Monday marked 79 years since Pearl Harbor. Across the country, people honored those who lost their lives in the attack. 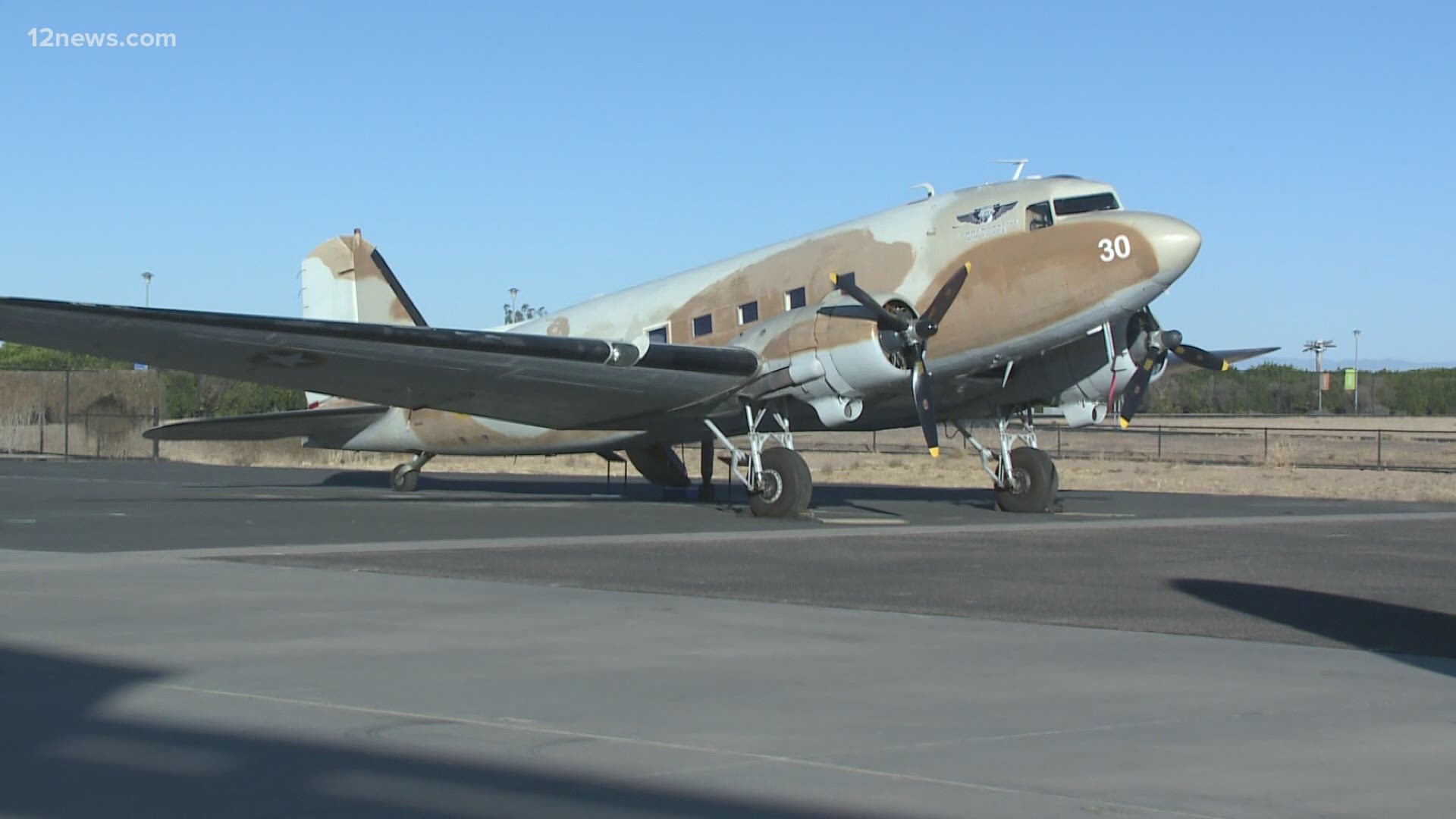 Across the country, people honored those who lost their lives in the attack.

Here in the Valley, we paid respects with a flyover beginning and ending at Mesa's Falcon Field Airport.

He said the plane was built in 1943 and immediately sent to the North African campaign, where she would fly multiple missions.

Today, her work continues, this time paying homage to those she once saved roughly 80 years ago.

Old Number 30 flew over the Arizona state Capitol as well as the Salt River. Both locations have a unique relationship to what happened on December 7, 1941, because of the USS Arizona.

“At the Capitol, they have the anchor, some of the guns from Arizona. And they have a new USS Arizona Memorial Gardens at the Salt River," Mueller said.

Back at Mesa’s historic Falcon Field, a piece of the ship is displayed inside the museum.

“We want to honor the veterans," Mueller said. "Our mission is to educate, inspire and honor. And part of the way we honor the men and women who sacrifice everything in WWII is to perform these flyovers.”

Not yet mentioned -- Old Number 30 also flew above the Memorial Cemetery en route from Arizona's Capitol to USS Arizona Memorial Gardens at the Salt River. 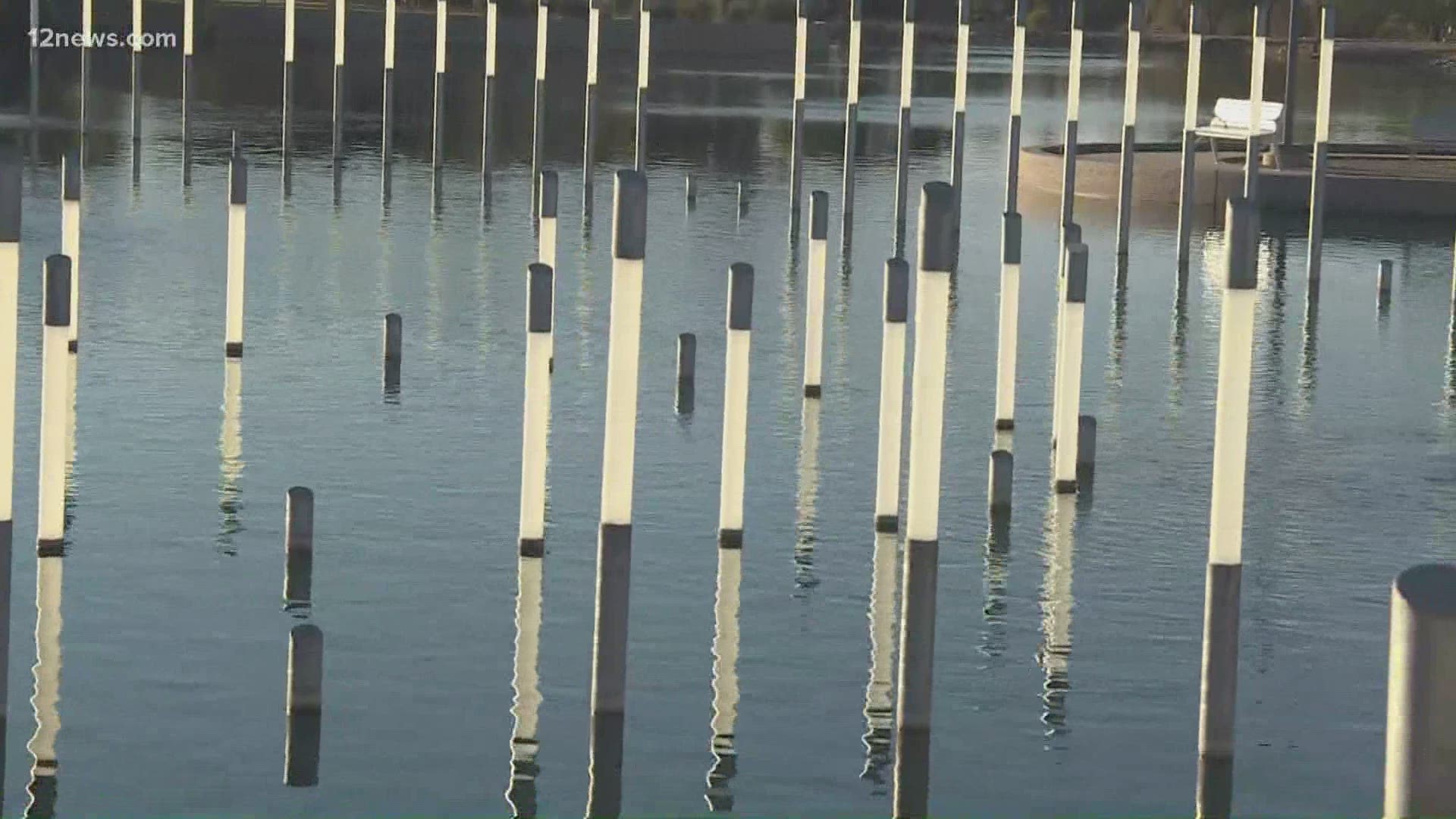