White Castle said the new Arizona location would keep this open and close schedule for the next several days, serving every customer in line before 1 a.m. each day. 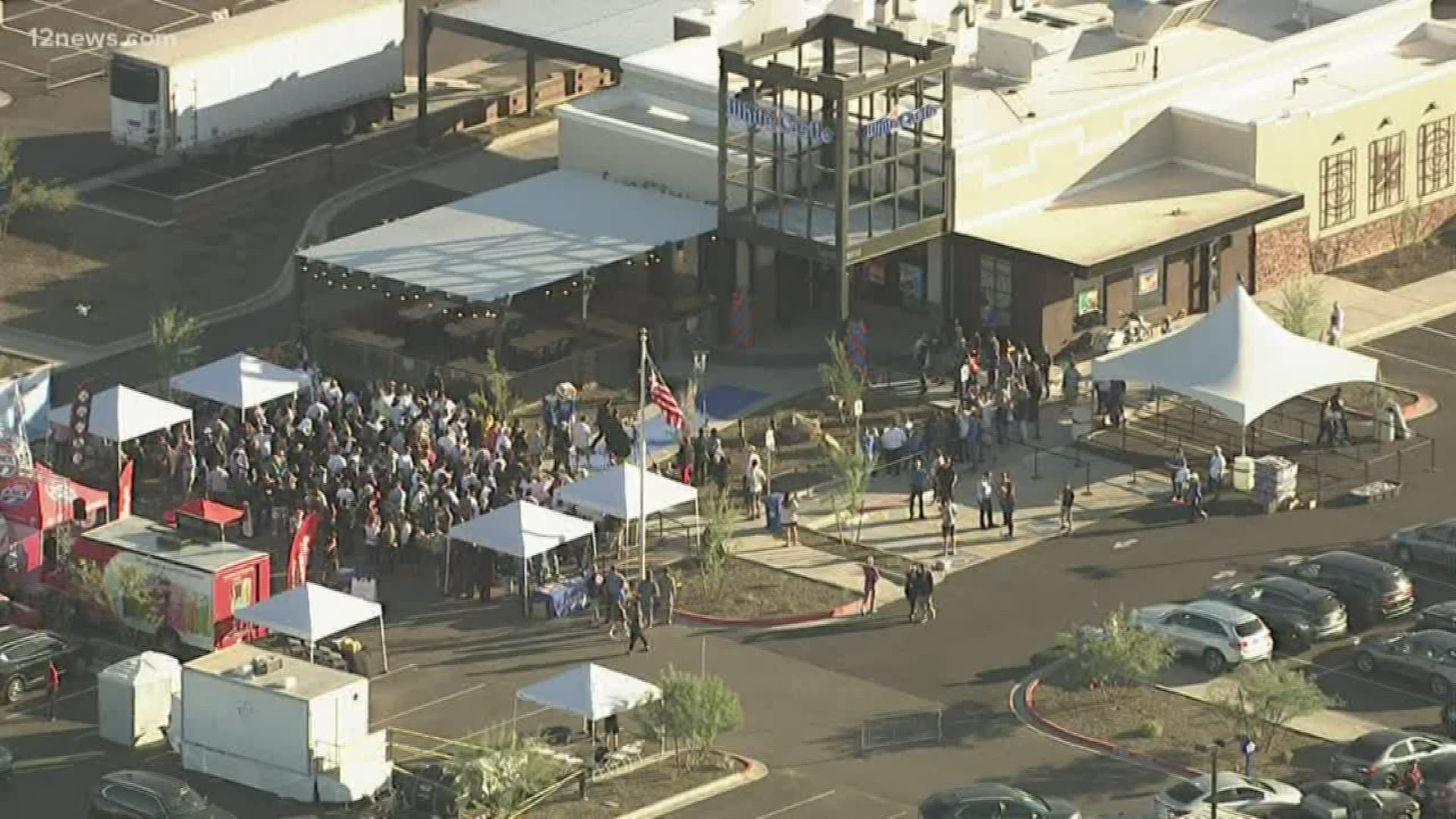 The demand was just too darn high as hundreds gathered to get their hands on a famous slider at the brand new White Castle near Scottsdale.

The new location officially opened Wednesday to a very large crowd of burger lovers ready to enjoy the first White Castle in Arizona. The restaurant also just happens to be the first family-owned White Castle west of the Mississippi River and the largest White Castle location, according to the company.

White Castle Vice President Jamie Richardson referred to the turnout as being a "record-setting" opening day for the company. A couple even camped out for about four days to be the first people to eat at the new burger joint.

"This is part of so many people's childhood," Drew Schmitt said. 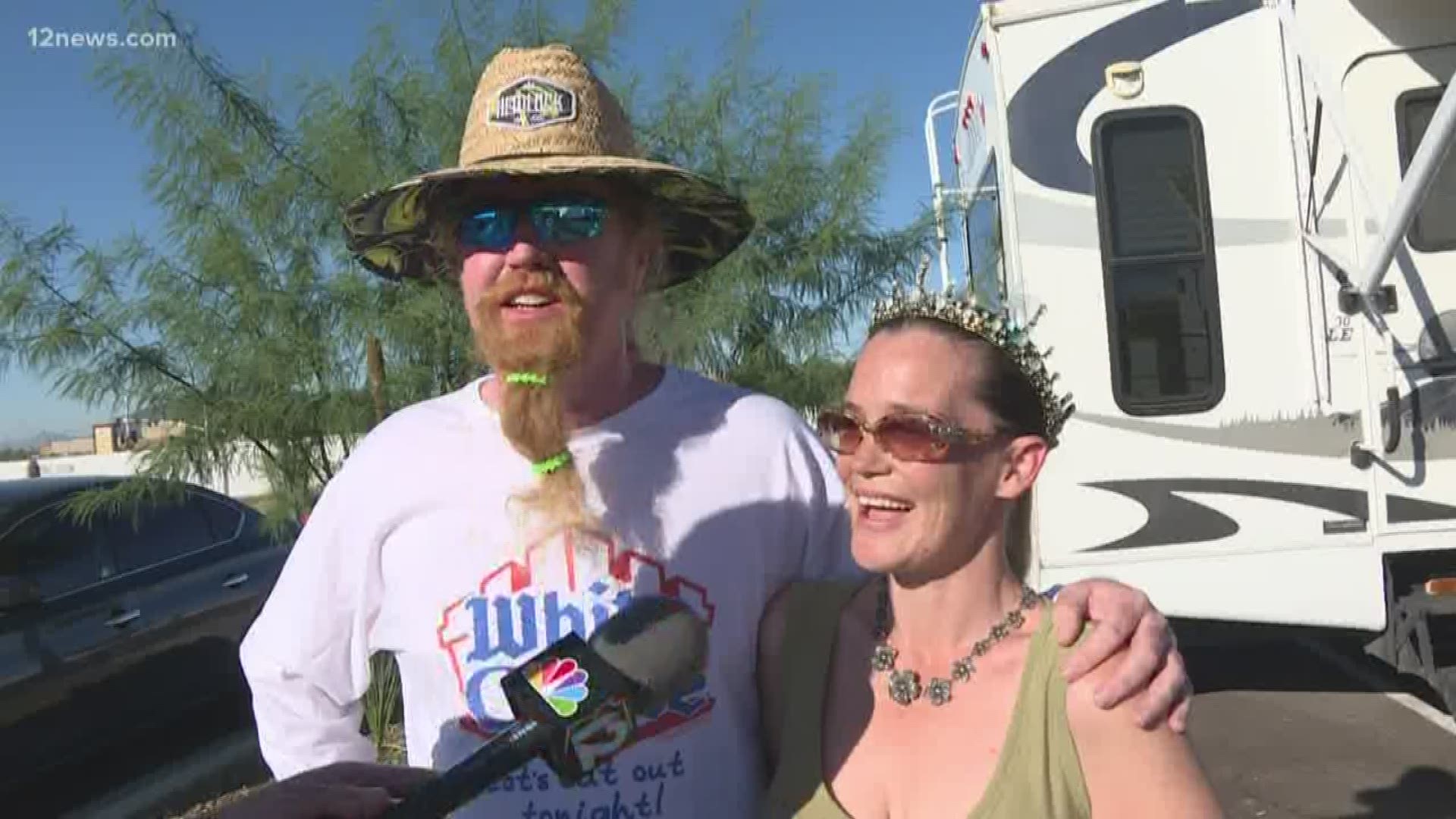 Richardson said there was "no lull in demand" even into the early morning hours of Thursday. The demand was so high in fact that the normally 24-hour restaurant was forced to close for a few hours from 4 a.m. to 9 a.m. Thursday in order to prepare for the day. Those calmer early morning hours are usually when the restaurant would have the opportunity to restock, according to Richardson.

The company posted on Facebook Wednesday that it was "glad to see Cravers new and experienced at today’s Grand Opening."

"The Valley of the Sun went to White Castle on Wednesday," Richardson said.

The Arizona White Castle is located at 9310 East Vía de Ventura across Loop 101 from OdySea in the Desert. If you ever plan to go, the restaurant is supposed to be open 24 hours, you know, depending on the demand.

But Richardson said Thursday the new location would keep an open and close schedule, similar to its grand opening, for the next several days to prepare for the next day's anticipated crowd. The location will serve every customer in line by 1 a.m. before closing and reopening at 9 a.m.