That neighbor says parties at the property on Marco Polo Road have been going on for a year and they are often too large and get out of hand. 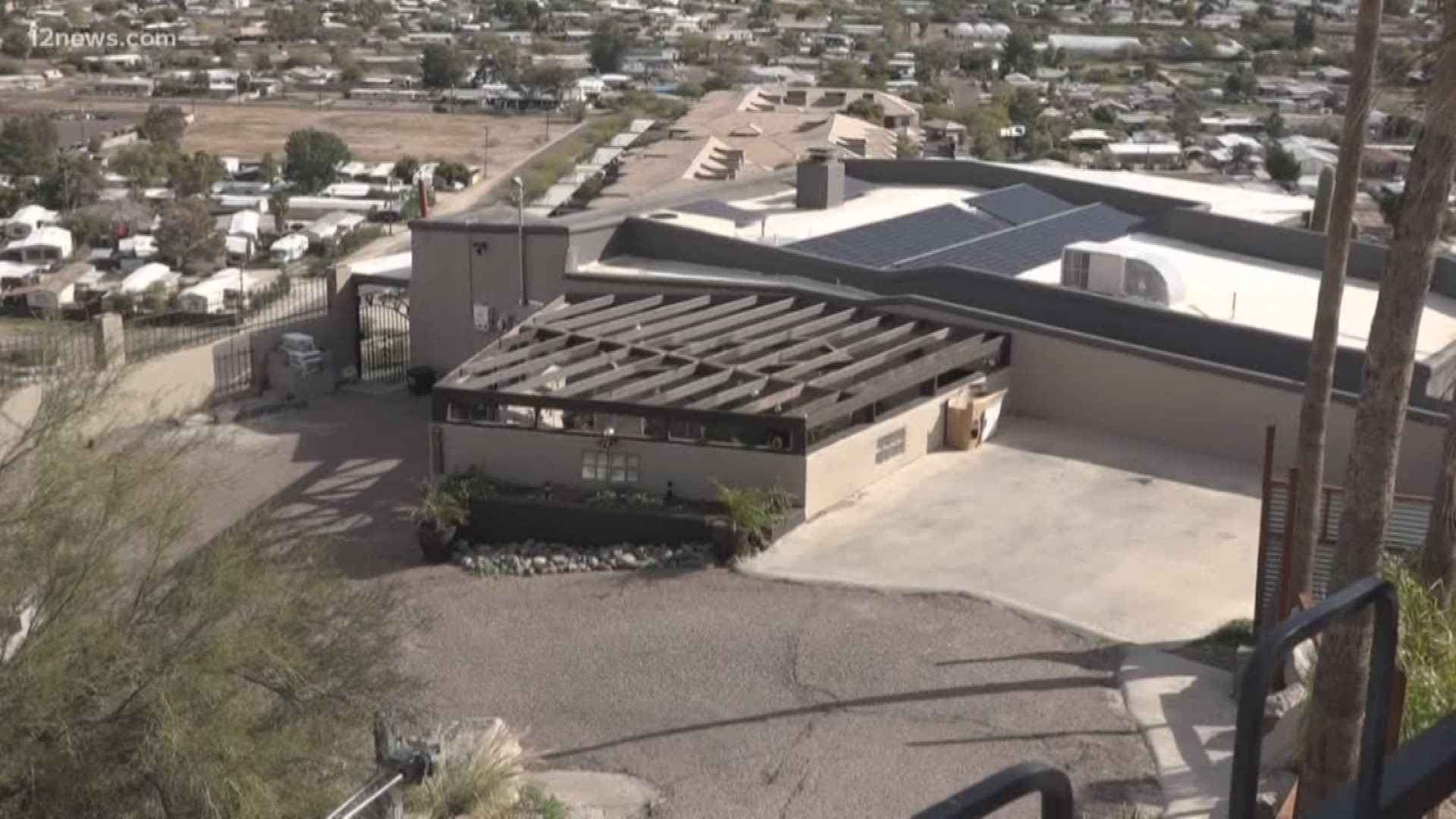 The brother of the Arizona Cardinals' defensive tackle Robert Nkemdiche was arrested following a party that a neighbor described as rowdy.

Charles Santangelo, who lives just feet above the Phoenix property on Marco Polo Road, says the house is always a problem because it's rented out on Airbnb.

“It’s been going on for over a year,” Santangelo said.

In this case, the home was rented to Bryan Nkemdiche who was arrested just over a week ago. A police report says on officers’ fourth trip to the house he was arrested for sitting in a car with an open bottle of champagne at 4:30 a.m.

Santangelo says many of the parties at the house are too large and have gotten out of hand.

“They had cars crammed in all of the spots, then other guests come up, they don’t know where to go," he said. "There’s nowhere to park. They actually parked in our parking areas…and they actually come and go at all hours of the night.”

But the home's owner, Cara Greer, who also lives in the home, says she’s implemented strict limits since her neighbors have started complaining.

She admits Nkemdiche’s party had too many guests but says her surveillance video shows it wasn’t rowdy.

“I’ve had amazing guests," Greer said. "In the last year I’ve probably had a couple that things got a little bit out of hand, and I came over and spoke to the guests and they were apologetic.”

Greer says she rents the home because she needs the money as a single mom.

In Arizona, it’s perfectly legal for pretty much anyone to rent out their property. Neighbors who have issues are mostly limited to filing ordinance complaints short of filing a lawsuit.

As for the disagreement on Marco Polo Road, both sides are hoping it ends soon.

12 News reached out to Bryan Nkemdiche for comment. He told us media coverage of the incident was not fair but did not elaborate.