In a room of aspiring and current media professionals, Holt encouraged them to continue to seek the truth no matter the push-back and negativity. 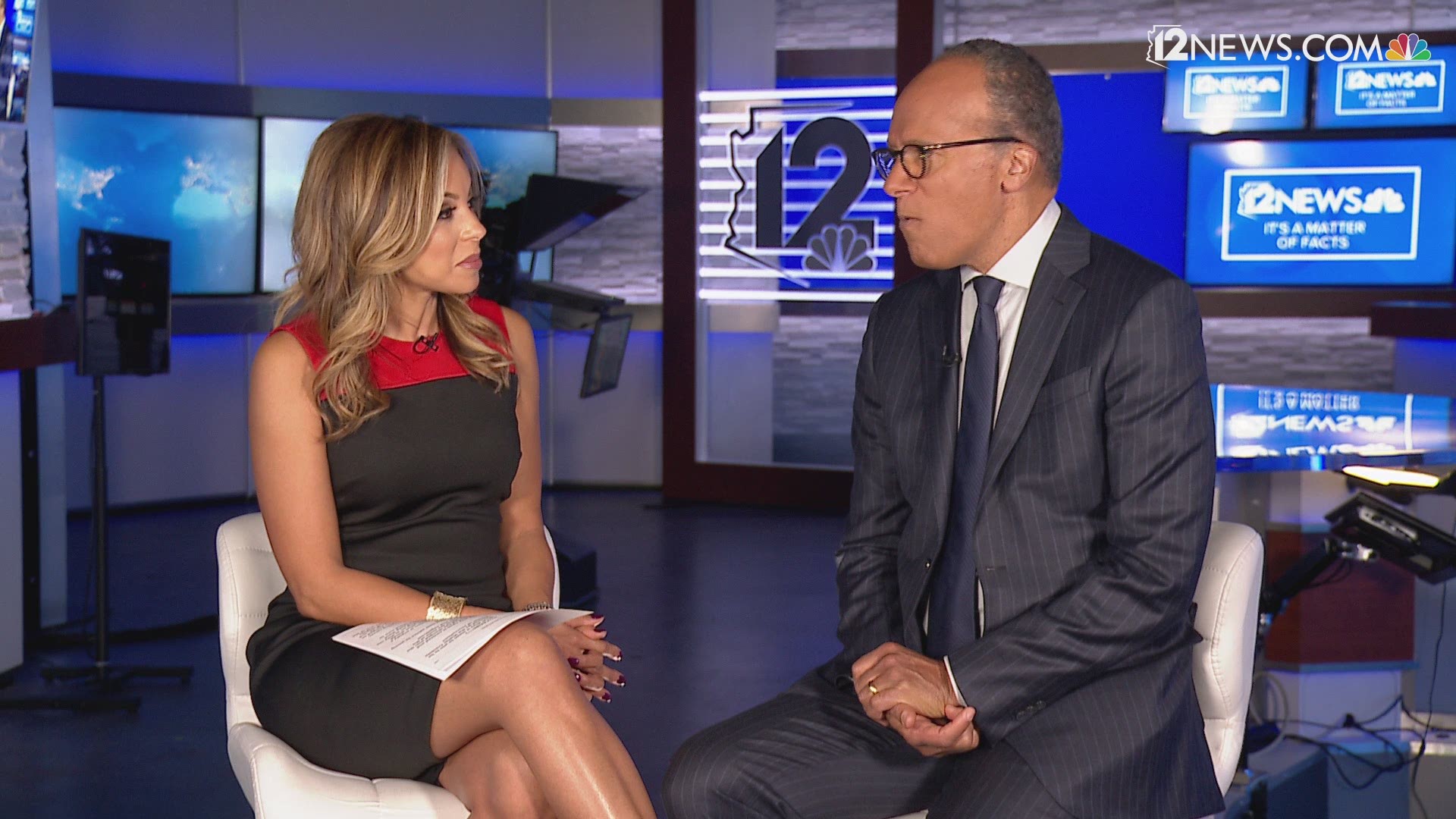 Holt is the 36th recipient of the award given to a prestigious journalist in honor of anchor Walter Cronkite and namesake of ASU's Walter Cronkite School of Journalism and Mass Communication.

In a room of aspiring and current media professionals, Holt encouraged them to continue to seek the truth no matter the push-back and negativity.

“I am of the mind that this is an amazing and important time for American journalism. Yeah, we’re getting knocked around a little bit -- getting called enemies of the people. But this is important to remember, no one is preventing us from doing our jobs, so that’s what we need to do -- our jobs," Holt said.

Holt has anchored the flagship NBC Nightly News broadcast since 2015, following eight years as anchor of the newscast’s weekend edition and 12 years as co-anchor of “Weekend TODAY.” Holt has also been the principal anchor of NBC's "Dateline" since 2011 and he also hosts special reports around the world and served as a moderator for the first 2020 Democratic debate.

He's received various Emmy Awards, a Robert F. Kennedy Journalism Award and the Fred Friendly First Amendment Award. In 2016, he was named Journalist of the Year by the National Association of Black Journalists.

Each fall, a prominent journalist is awarded the Walter Cronkite Award for Excellence in Journalism. The 2019 ceremony was held on Walter Cronkite's birthday. About 1,000 people attend every year, according to Arizona State University. 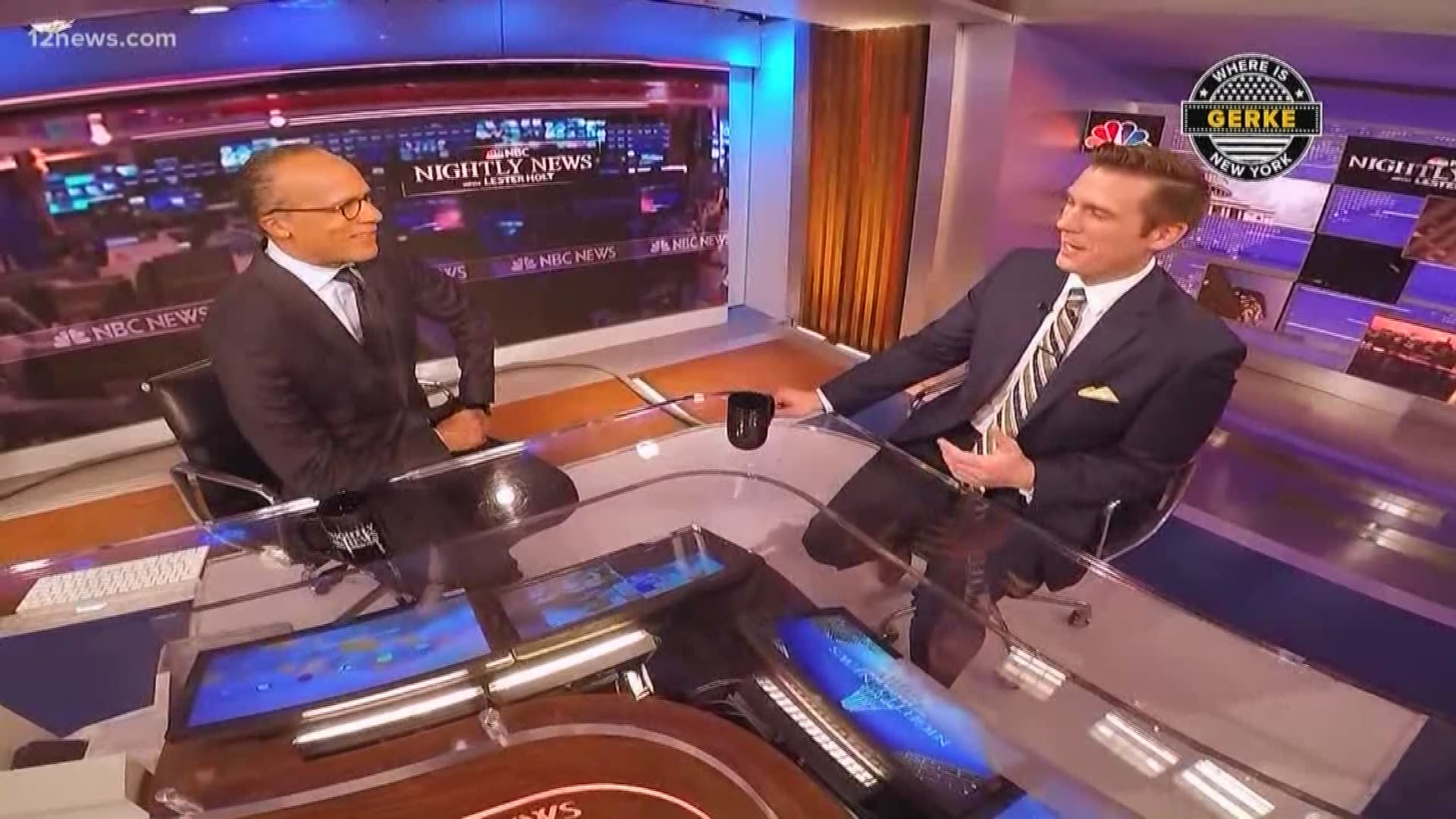