Phoenix-based Indigenous Enterprise introduced the nation to their unique cultural dancing this past spring. 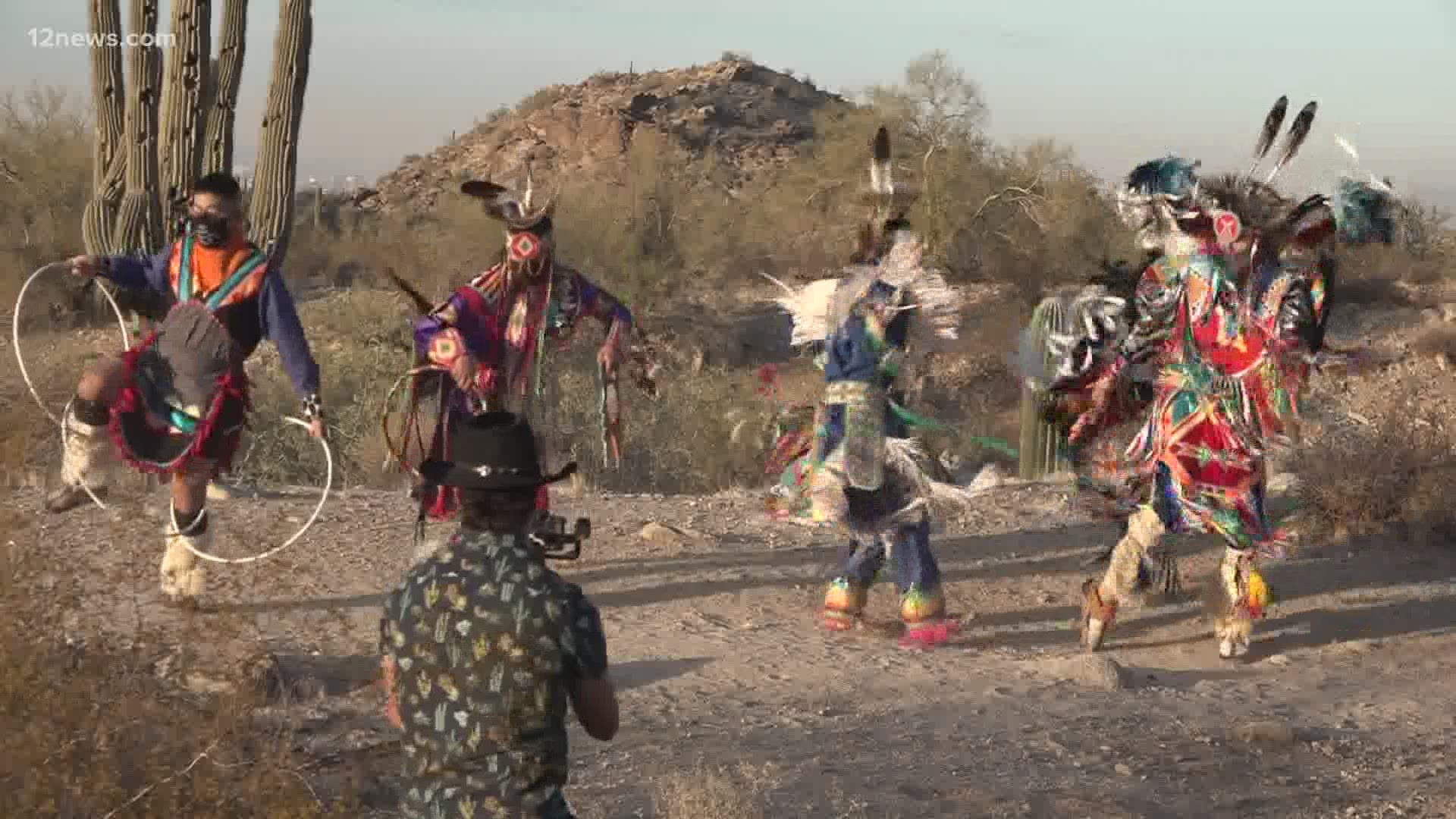 PHOENIX — A very special Native American dance group from Phoenix was chosen to perform for the millions that watched Biden's inauguration Wednesday morning, but it’s not their first time on a national stage.

Phoenix-based Indigenous Enterprise introduced the nation to their unique cultural dancing this past spring.

“We were featured on the NBC television show ‘World of Dance’ with Jennifer Lopez and that was broadcast to millions of people,” says Kenneth Shirley, founder and CEO of Indigenous Enterprises.

That performance caught the attention of notable filmmaker and director Kenny Ortega who oversaw putting together the inaugural presentation.

“He made sure to reach out to the executive producers and specifically said, ‘I want those Native American brothers right there, I want to make sure they’re featured on this because we think it’s important that culturally they’re represented and included in this presidential inauguration,” says Shirley.

The group started in 2015 and performed at local colleges but have since exploded onto the world stage performing in such notable places as the Sydney Opera House. Their message is to educate people around the globe on Native American culture.

Ty Lodgepole, a world-class chicken dancer, has been dancing since he was 10 years old.  He says that by exposing more people to Native American culture he hopes to bring people together and showcase a positive light on his heritage.

“With our dancing, the healing that comes with it, every one of our dance styles is a lot deeper than hip hop or ballet.  There’s a lot of different teachings that come with it, a lot of healing.”

They’re now taking their “three p’s” philosophy -- preservation, performance and progression -- a “step” further by producing a mini-documentary on how Native Americans helped turn Arizona blue during the election.

They plan to use film and dance to educate their audiences.

“It was amazing to see a combination of all different Native Americans, from elders to kids that just turned 18, all of them combining to be able to make our voices heard,” said Shirley.

Their plans are to continue education through dance and film. And, once the pandemic slows down, they hope to get back on the road to perform in London and Australia.

Home
Sydney Opera House 📍 Dance Rites 2018 MISSION STATEMENT At Indigenous Enterprise, LLC we believe in what we call the three P's. First, Preservation, which we peruse through teaching. Next, performance of traditional dance and song. Finally, Progression, we understand that culture changes with its people and that we as the Native young bloods of America, we are the pioneers of this cultural movement. 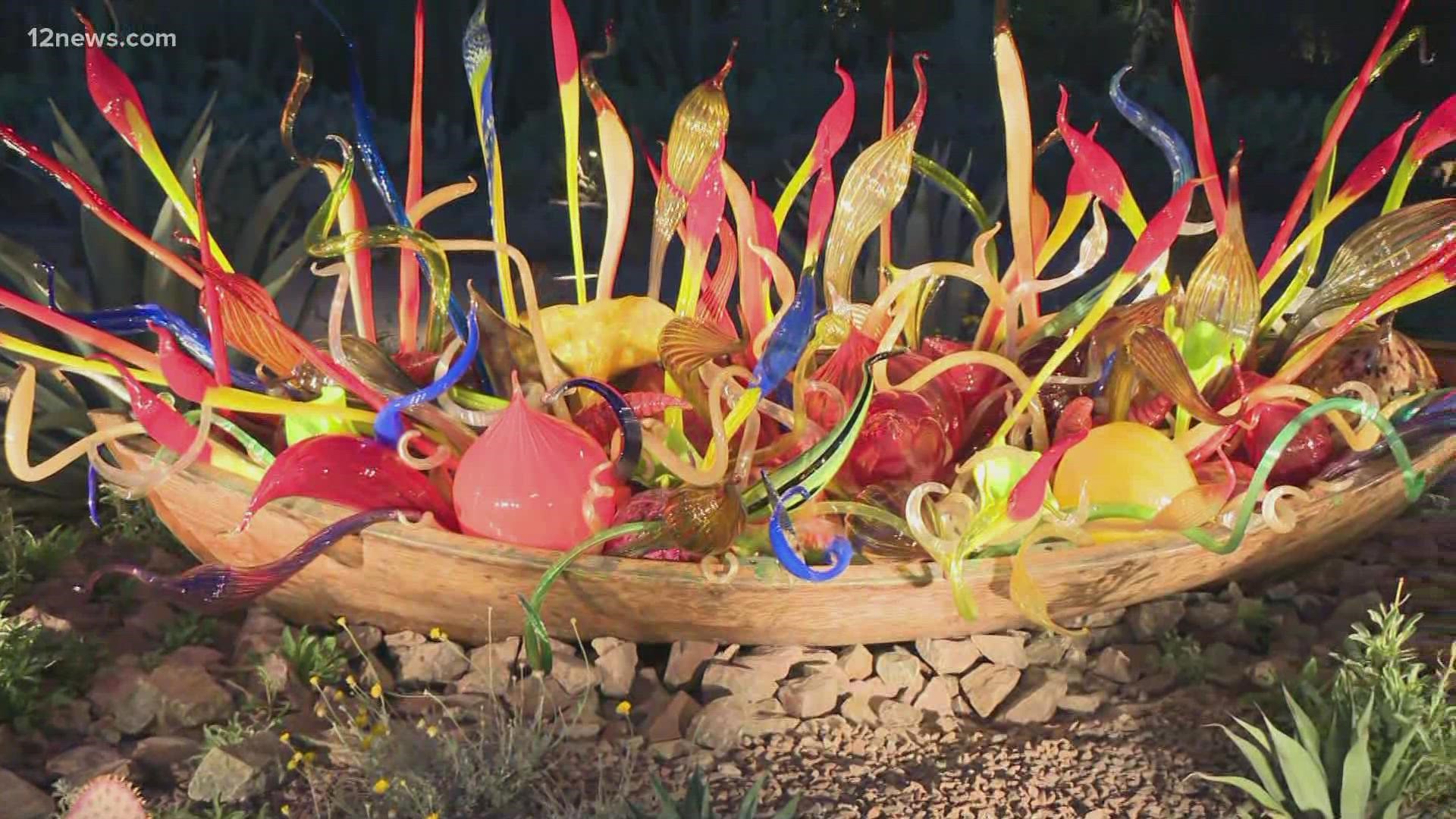