Alicia Navarro reportedly left her Glendale home on the morning of Sept. 15. She hasn't been seen or heard from since. 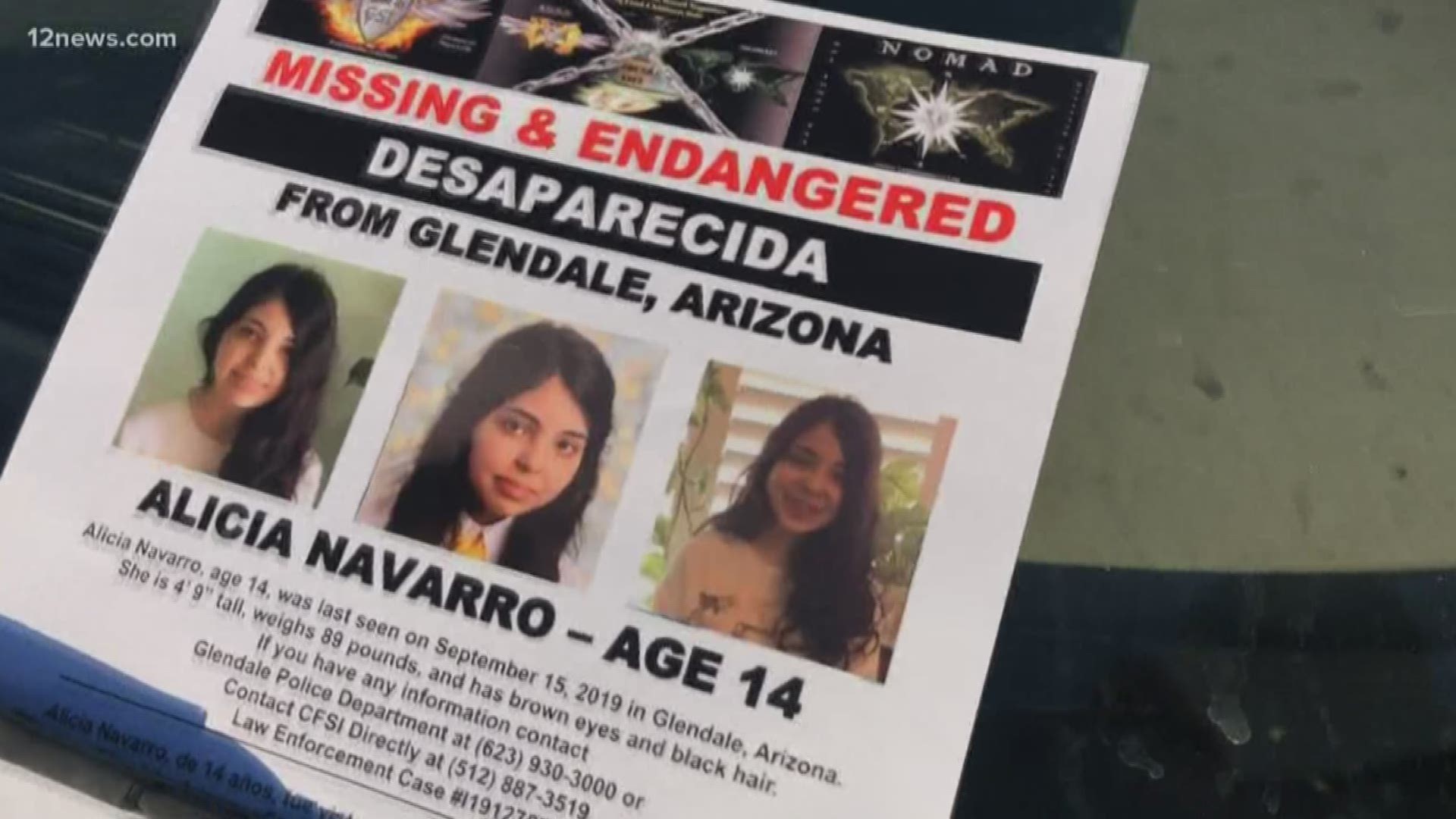 Editor's note: The above video is from a Sept. 20 newscast.

The Glendale Police Department is still searching for a 15-year-old girl who police say left her home two weeks ago and hasn't been seen since.

Alicia Navarro reportedly left her home on the morning of Sept. 15. She left a note saying she would return, but no one has seen or heard from her.

Alicia was last seen on foot near the area of 45th Avenue and Rose Lane.

“I feel like a piece of me is missing, and I just want to be ok," she said.

O'Neill said the department could use the public's help on being the "eyes and ears" of the community so they can look into any new information.

"Detectives have been working diligently on bringing Alicia home safely and as quickly as possible," he added.

O'Neill said Alicia has been diagnosed on the autism spectrum, which could "make her appear shy in public and increase her anxiety in certain situations."

She is also small in stature, which may make her appear younger than she is, he added.

“Someone has to see something or know something that’s able to help me with this case," Nunez said. "Just hug her tell her how much I love her and miss her."

"The longer Alicia's away from home, the more at risk of exploitation she is due to her age, stature and autism," O'Neill said.

O'Neill told 12 News that police have no indication that Alicia has left the area. The TV spot, he added, was organized by the National Center for Missing & Exploited Children.

"We’re just trying to take advantage of any opportunity we can to reach more of our community," he said in an email.

According to the Arizona Department of Public Safety, Alicia is a Hispanic female with brown eyes and brown hair. She is four-foot-five and weighs 95 pounds.

Nunez has a message for her daughter: “Alicia please come home. I miss you, please have some sort of communication with me, let me know you are okay."

She was last seen wearing the sweatshirt in the picture above, a whitewash denim overall skirt and white Vans-type sneakers.

Anyone with information on Alicia's whereabouts is asked to contact the Glendale Police Department at 623-930-3000. 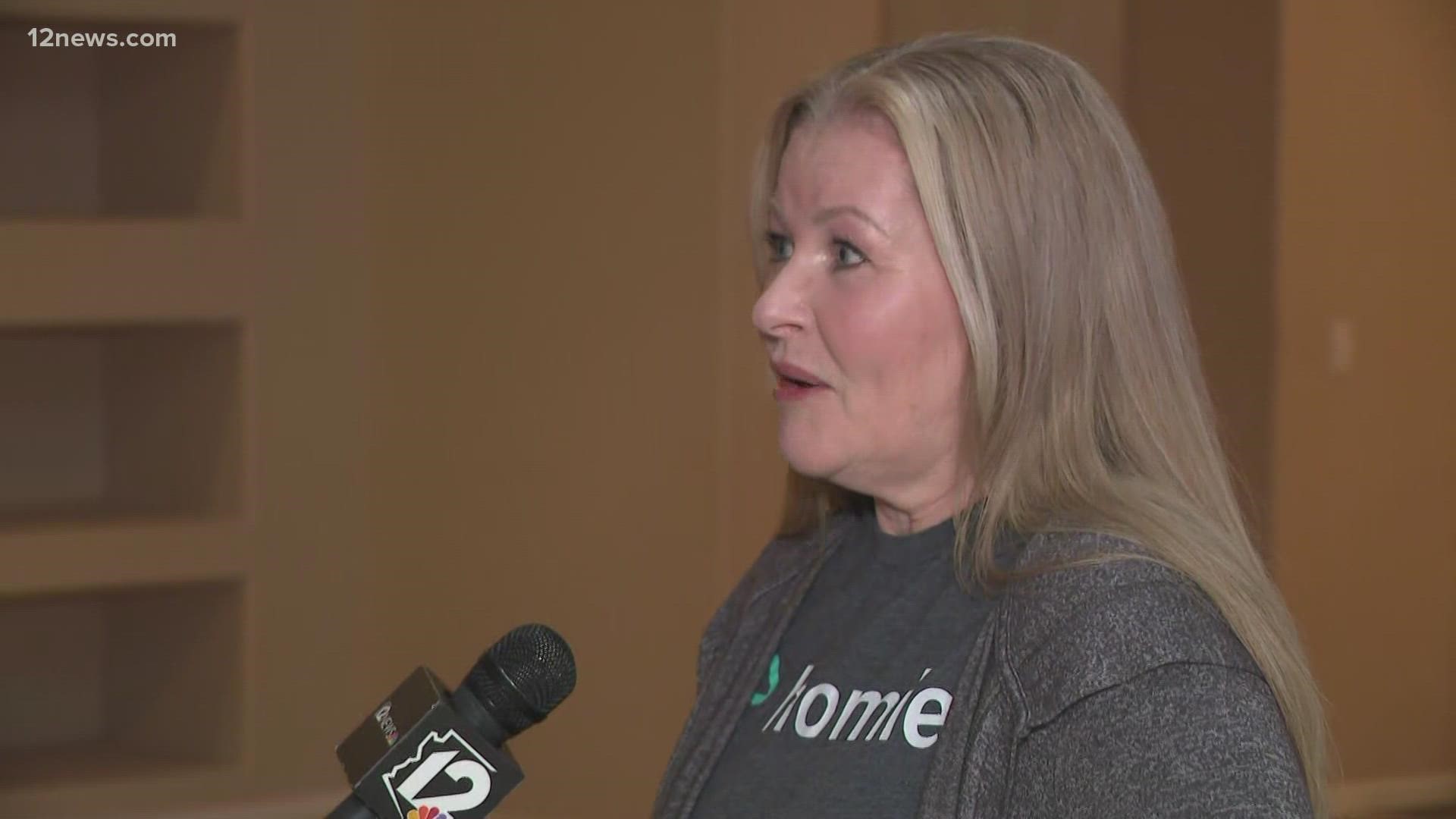