Mountainside Fitness announced that all of its locations would close at 2 p.m. Tuesday in compliance with Gov. Doug Ducey's executive order. 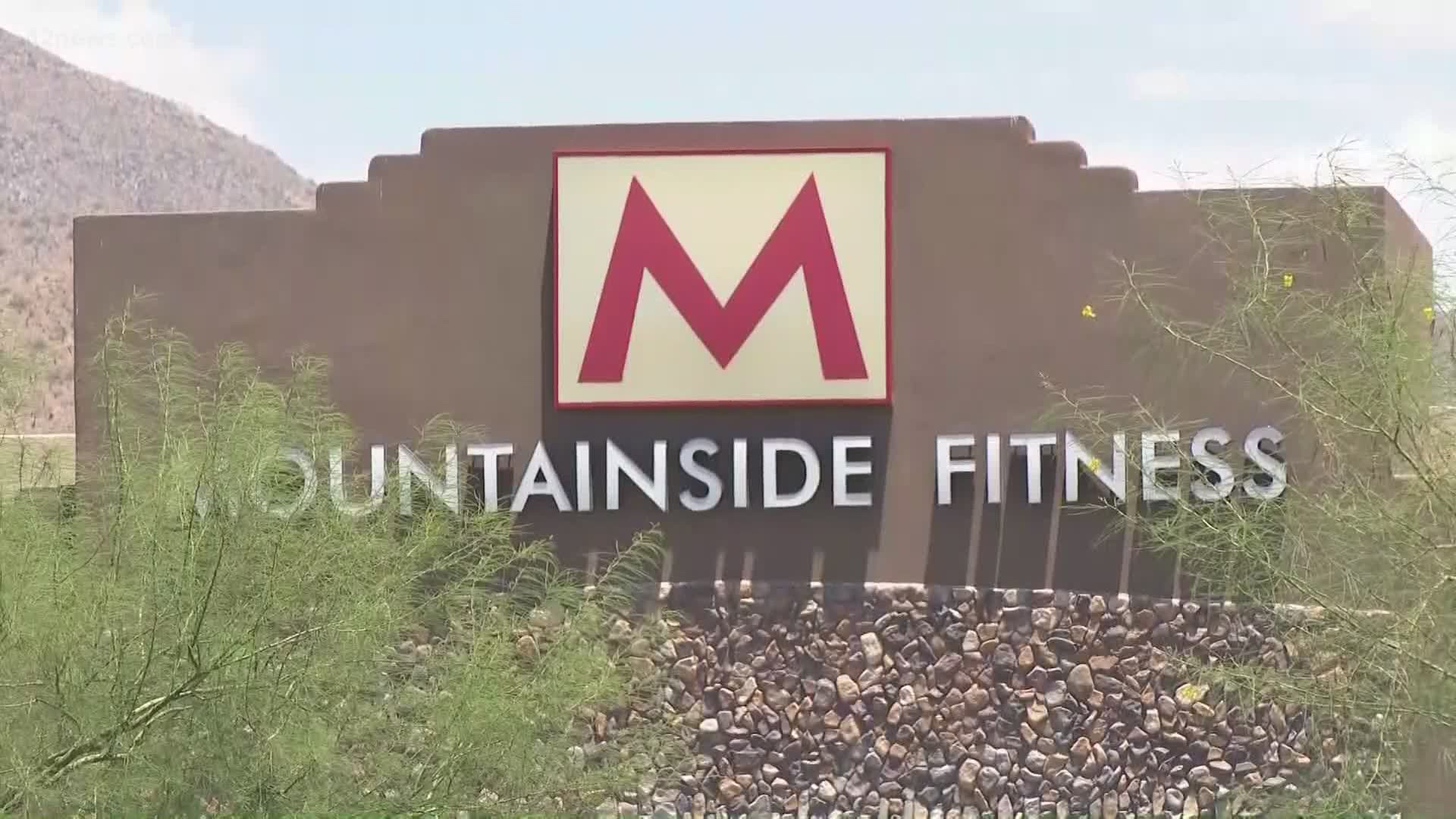 PHOENIX — A judge denied the temporary restraining order brought on by Mountainside Fitness against Gov. Doug Ducey in an attempt to block the governor's June 29 order that closed gyms in Arizona.

The ruling stated "Mountainside has also not shown that it will be irreparably injured by the EO (executive order). As such, the request for a temporary restraining order is denied."

The court found the governor's executive order, which called for gyms to be shut down across the state in an effort to stop the spread of COVID-19, had a "rational basis."

Mountainside Fitness Founder and CEO Tom Hatten has held multiple press conferences over the past week, including after Ducey's order on June 29, when he said his gyms would remain open and that he would file suit against the governor.

The lawsuit was filed last Tuesday and Mountainside Fitness had continued to stay open in defiance of the order.

The company announced after the ruling that it would close down all its locations at 2 p.m. Tuesday with the intention to reopen by July 27.

Multiple Mountainside Fitness locations have been cited multiple times for failing to close over the last week, according to Hatten.

In a press conference last Friday, Hatten continued to say he believes gyms should not be closed in order to stop the spread of coronavirus in Arizona, or if they must close, he believes it should be an "all or nothing approach" and other businesses, including restaurants, should close as well.

Hatten himself acknowledged that some of his staff members have tested positive for the virus but said he didn't know the exact number. He also argued that the state made the decision to close health clubs arbitrarily and without evidence that his business contributes to the spread more than any other industry.

The closure at Life Time was only set through Monday night, likely awaiting a decision on the lawsuit between Mountainside Fitness and Ducey before making long-term decisions. It's unclear at this time if Life Time will reopen fitness portions on Tuesday or close until July 27. 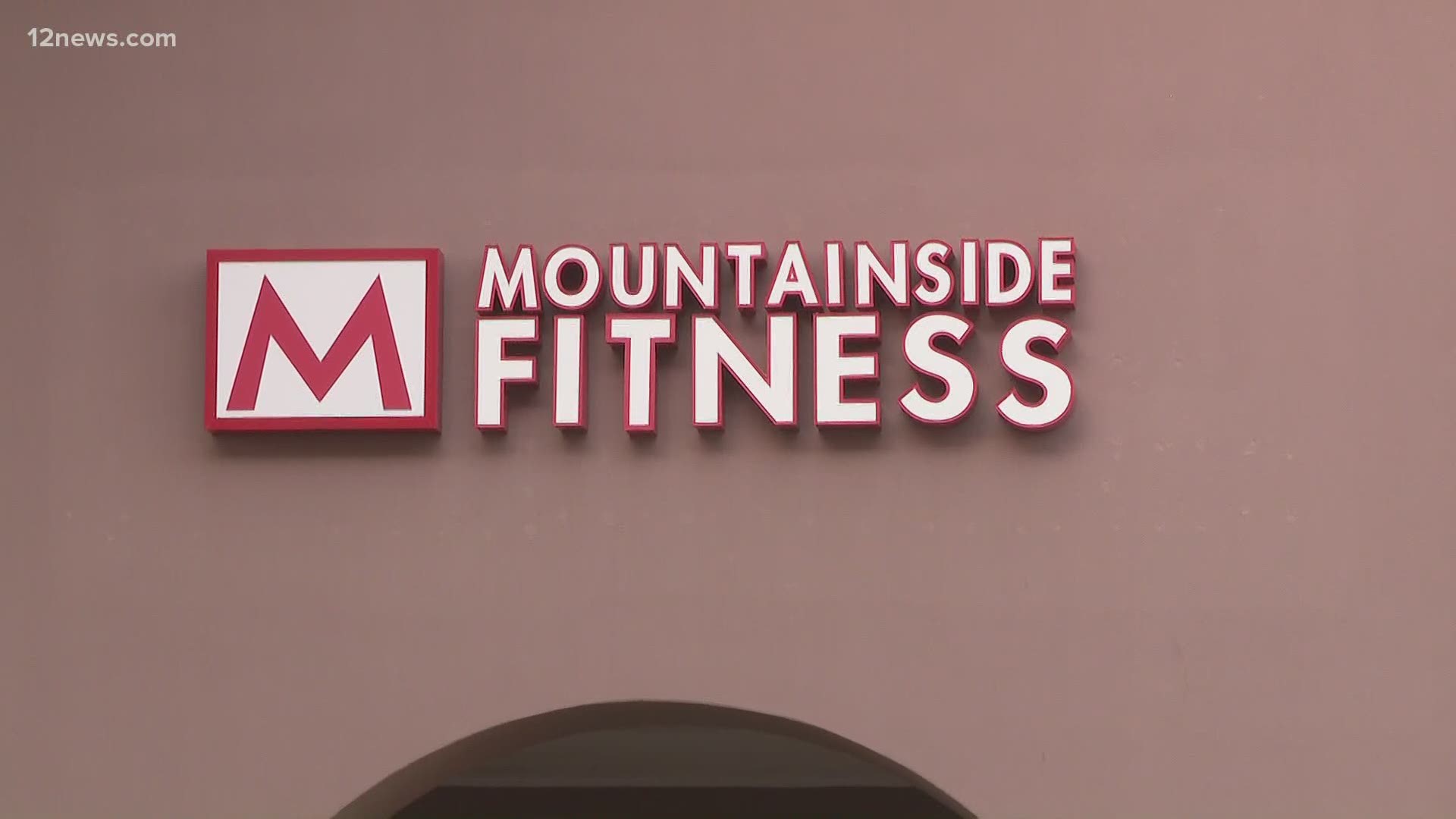 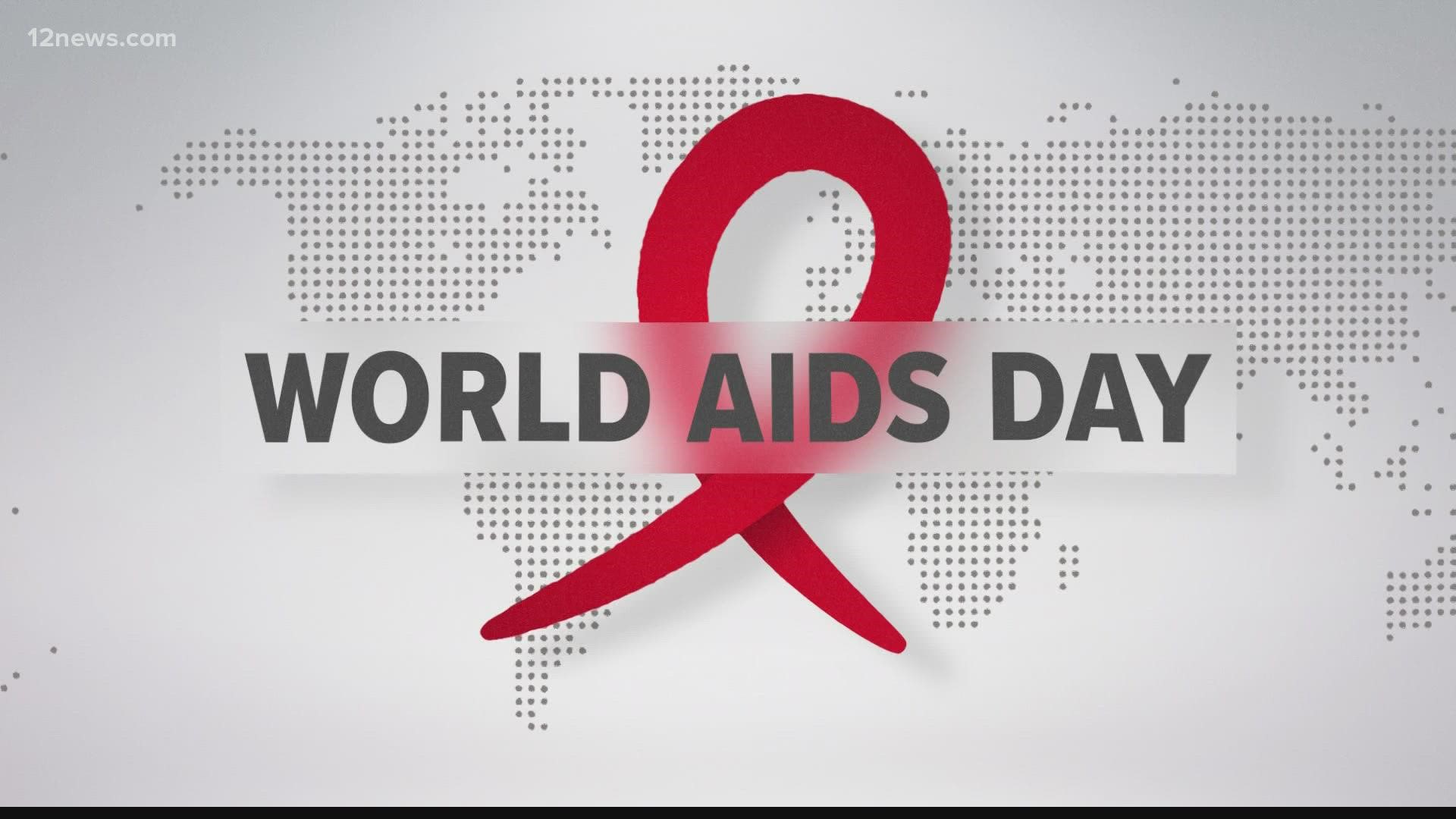