Justin Hager is expected to be terminated at a Tempe Union High School Board meeting next Wednesday. 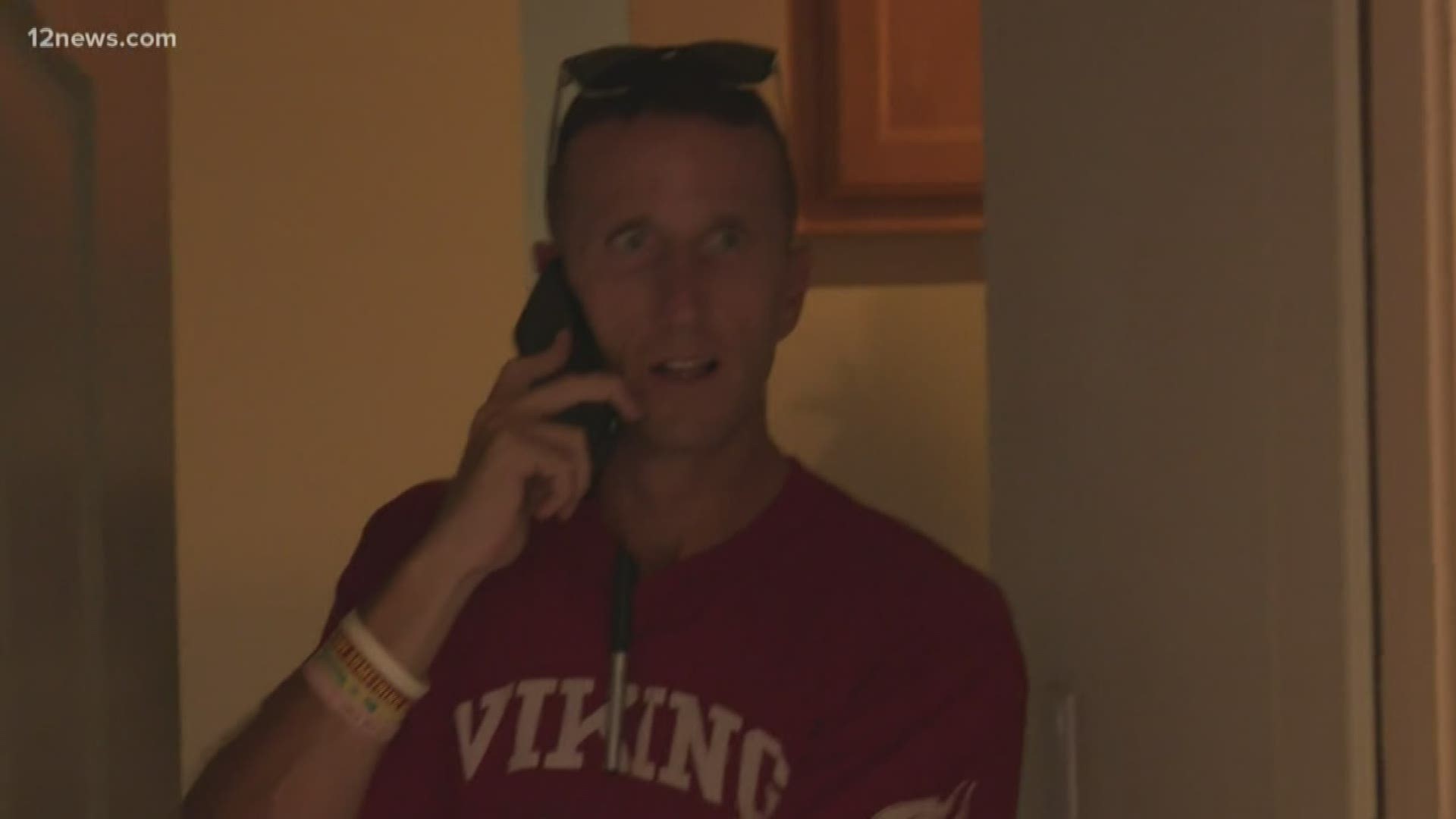 Editor's Note: The above video is a report from September 20 detailing the entire coaching scandal.

PHOENIX - The Mountain Pointe High School coach who leaked team game plans to opponents is continuing to collect a $90,000-a-year salary while the school district finalizes plans to fire him.

Justin Hager is expected to be terminated at a Tempe Union High School District Board meeting next Wednesday. His district paychecks would stop 10 days after the firing, unless he contests it, according to a district spokeswoman.

Last week, the high school board refused to sign off on Hager’s resignation, after concluding the former varsity girls basketball coach deserved a harsher punishment for betraying students and the high school.

The Arizona Interscholastic Association, the governing body for high school sports, is investigating how schools that received Hager's emails responded.

Executive Director David Hines told 12 News that the AIA had asked for a response from eight school districts. The issue is expected to come up at the AIA's executive board meeting Oct. 21.

Hager is being paid $77,818 as a teacher this year, according to his 2019-2020 school year contract with the Tempe Union High School District, which was obtained by 12 News.

His work as varsity girls basketball coach and as coach for two other school teams adds about $13,000 to his teaching salary.

Hager is accused of sending anonymous emails to opposing coaches whose teams were preparing to play Mountain Pointe. Those emails contained insider information like game plans and plays.

That email address "WalterPayton12," which has been linked to Hager, also sent emails to media and school officials promoting Hager as "one of the best coaches in AZ."

Hagar appeared to be already moving out of the area when confronted by 12 News at his Ahwatukee apartment last week.

'He was a really good coach, I'll give him that,' says former Mountain Pointe girls basketball player about Justin Hager

'Hager is a rat': Former Mountain Pointe head coach recommended Justin Hager for coaching jobs before he knew of leaks

'I don't know who you made angry...' Vegas coach told Mountain Pointe coach someone leaked gameplan