Penzone said the weapons went missing when Sheriff Joe Arpaio was in office. 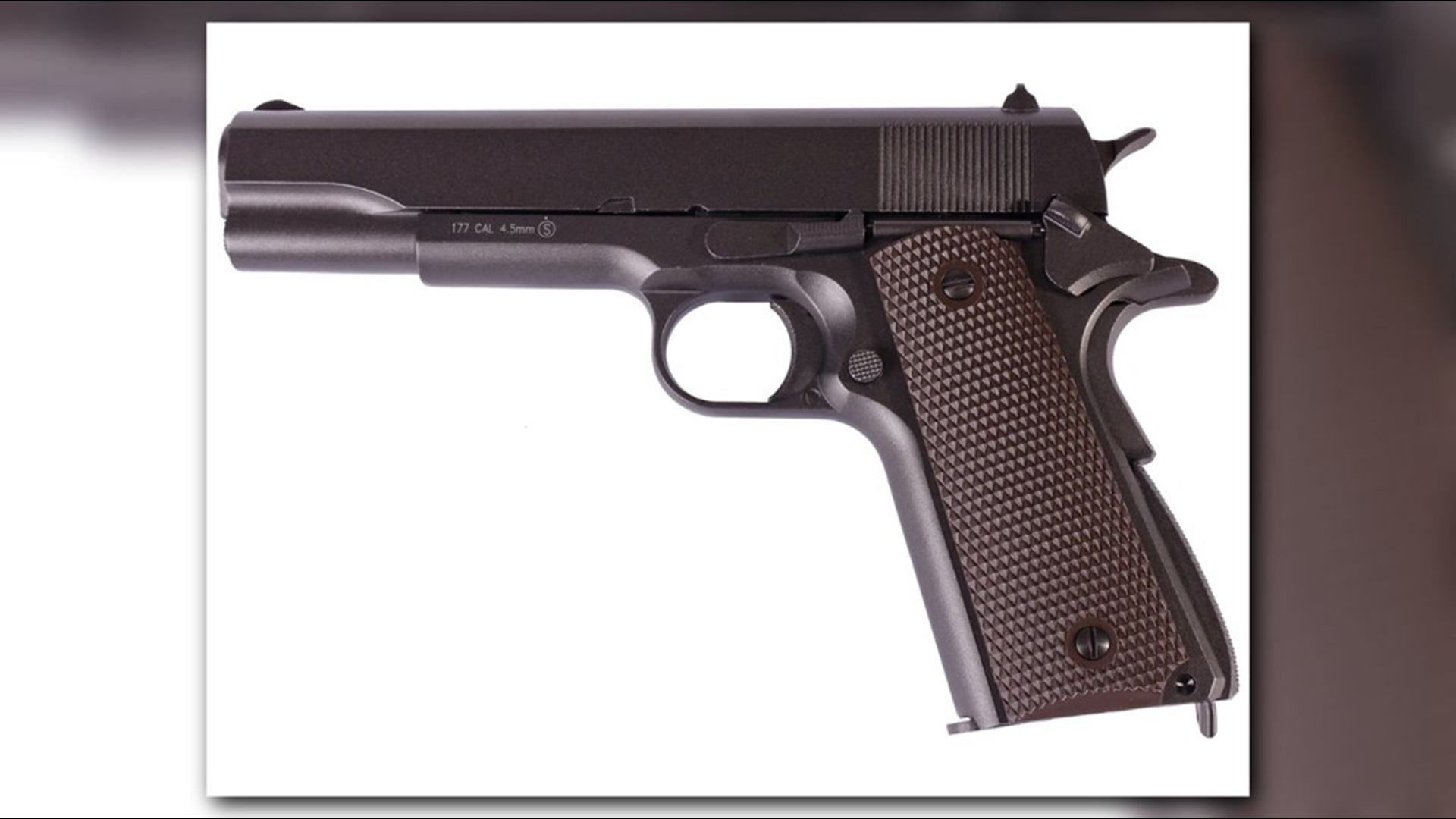 Maricopa County Sheriff Paul Penzone said an audit determined some weapons are missing from when Sheriff Arpaio was in office.

“There’s no indication any of them went missing since I took over,” Penzone said.

He said he doesn’t “know if there are additional weapons, like handguns, that are missing and aren’t accounted under the audit.”

Penzone said 7,300 current and former employees are getting notices to try to find the missing weapons.

Penzone also temporarily suspended the posse program for law enforcement operations. The posse program consisted of non-compensated positions made up of people from all walks of life who wanted to assist MCSO is operations including search and rescue crime scene security, patrol support, administrative assistance, civil functions, disaster relief and emergency details, per the MCSO website.

Out of the 235 posse members qualified to carry guns, only four passed the background check, polygraph test, psychological exam, urinalysis and are qualified to operate a gun.