Police say Rachel Henry confessed to the murders but gave no explanation about what drove her to killing her children that night. 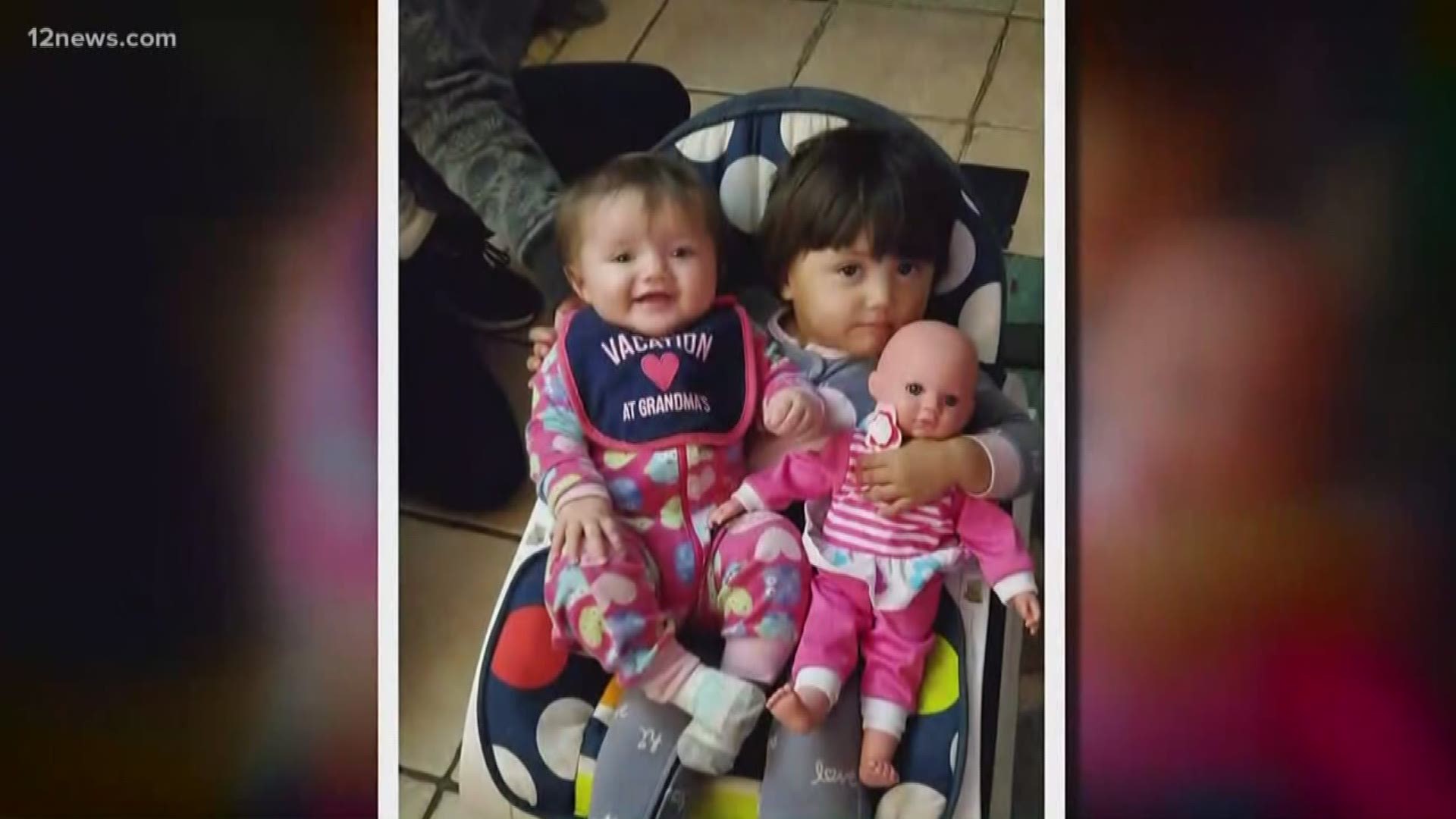 PHOENIX — Warning: The details in the following story are disturbing and may be difficult for some readers.

New court documents shed light on what happened when an Arizona mom allegedly killed her children earlier this year.

Rachel Henry is accused of smothering the three children to death at a relative's home in south Phoenix in January.

The 22-year-old mother was charged with first-degree murder for the deaths of her children Zane, Miraya and Catalaya, who ranged in age from 1 to 7 years old.

Police say Henry confessed to the murders but gave no explanation about what drove her to killing her children that night.

According to the documents released Thursday, a fire captain told police on the scene he felt Henry’s emotions were “fake” and “forced.”

The three children’s great aunt Pearl Rebolledo told police she knew Rachel was addicted to meth and began acting strangely in the days leading up to the murders.

“She made it seem like I had her captive here, to be honest,” Rebolledo explained. “She said, ‘I told you I was losing my mind.’”

Chilling most of all was Rachel’s description to police on how she killed the three children.

The documents said Rachel was playing a game with her kids she called "dog pile" on the couch in the living room. While playing with her 1-year-old, she told police she could feel her daughter struggling to breathe.

Rachel told police she then put her hands over her daughter’s mouth and nose. The documents said Rachel’s son Zane shouted “no” at his mother and kicked her in an effort to stop her from killing his sister. 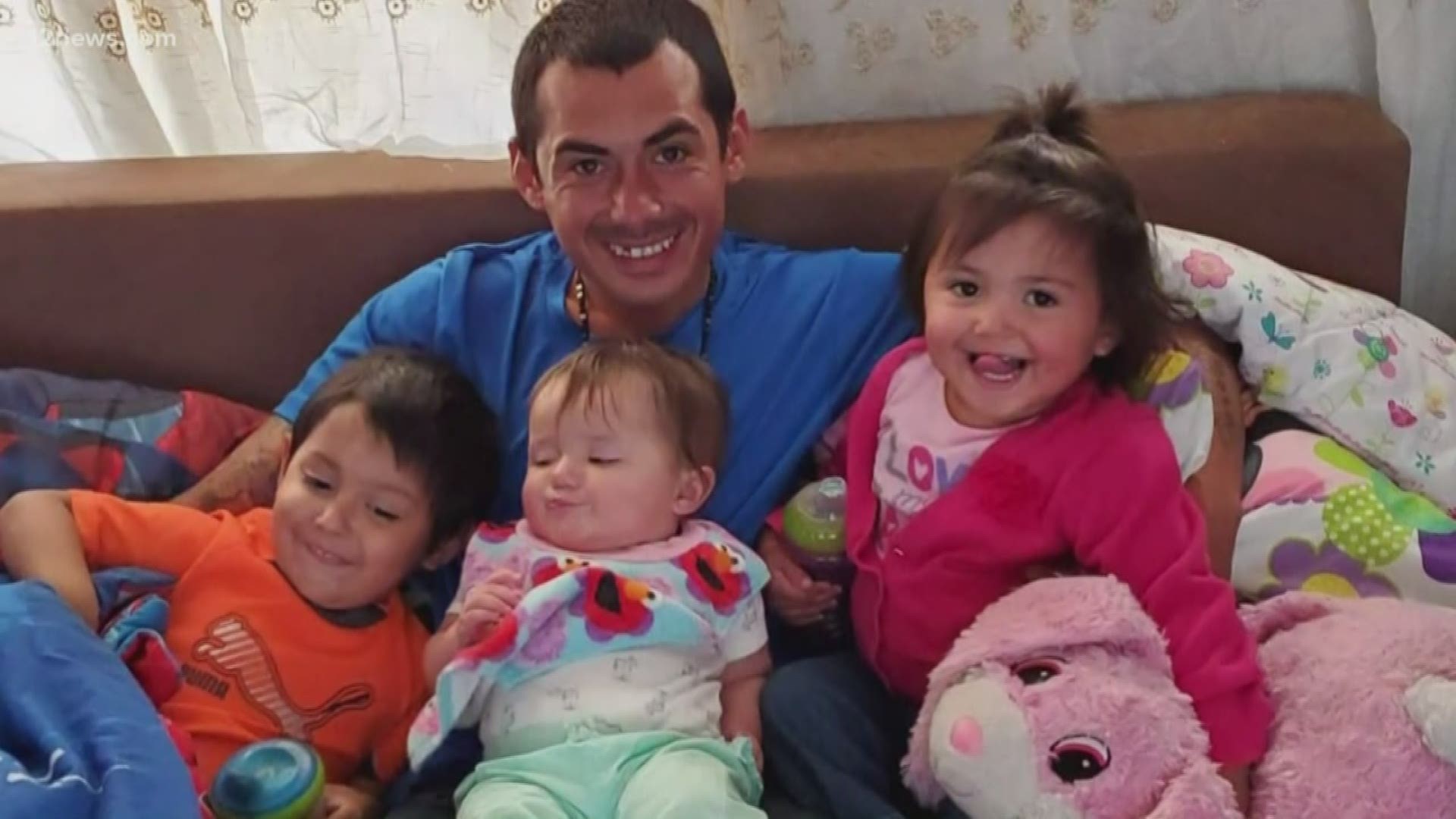 According to the documents, Rachel told police she went on to smother the other two children one by one - singing nursery rhymes like the “Itsy-Bitsy Spider” and “Twinkle Twinkle Little Star” as the children died.

Each time, Rachel told police she would wrap the dead children in a blanket and place them on the living room couch as if they were sleeping.

The documents go on to say it was after she allegedly murdered the three children that certain items like diapers and bottles would make her feel sick. So, she started to throw them away.

The question of why still looms large over the family.

That question is part of the reason Rebolledo called Rachel Henry on a video chat while she was behind bars.

“I thought she would be sad, not remembering what she did,” Rebolledo said. “She didn’t seem remorseful or anything.”

Rebolledo would then finish the call by showing Rachel photos of her three children in their caskets.

“I wanted you to see the last photos I took of your kids,” Rebolledo remembers telling Henry. "If I have to live with this, so do you."

She said Rachel looked away at first before glancing back.

RELATED: Father speaks out after mother confesses to killing their 3 children in Phoenix