The rally is scheduled for Friday, Oct. 12. 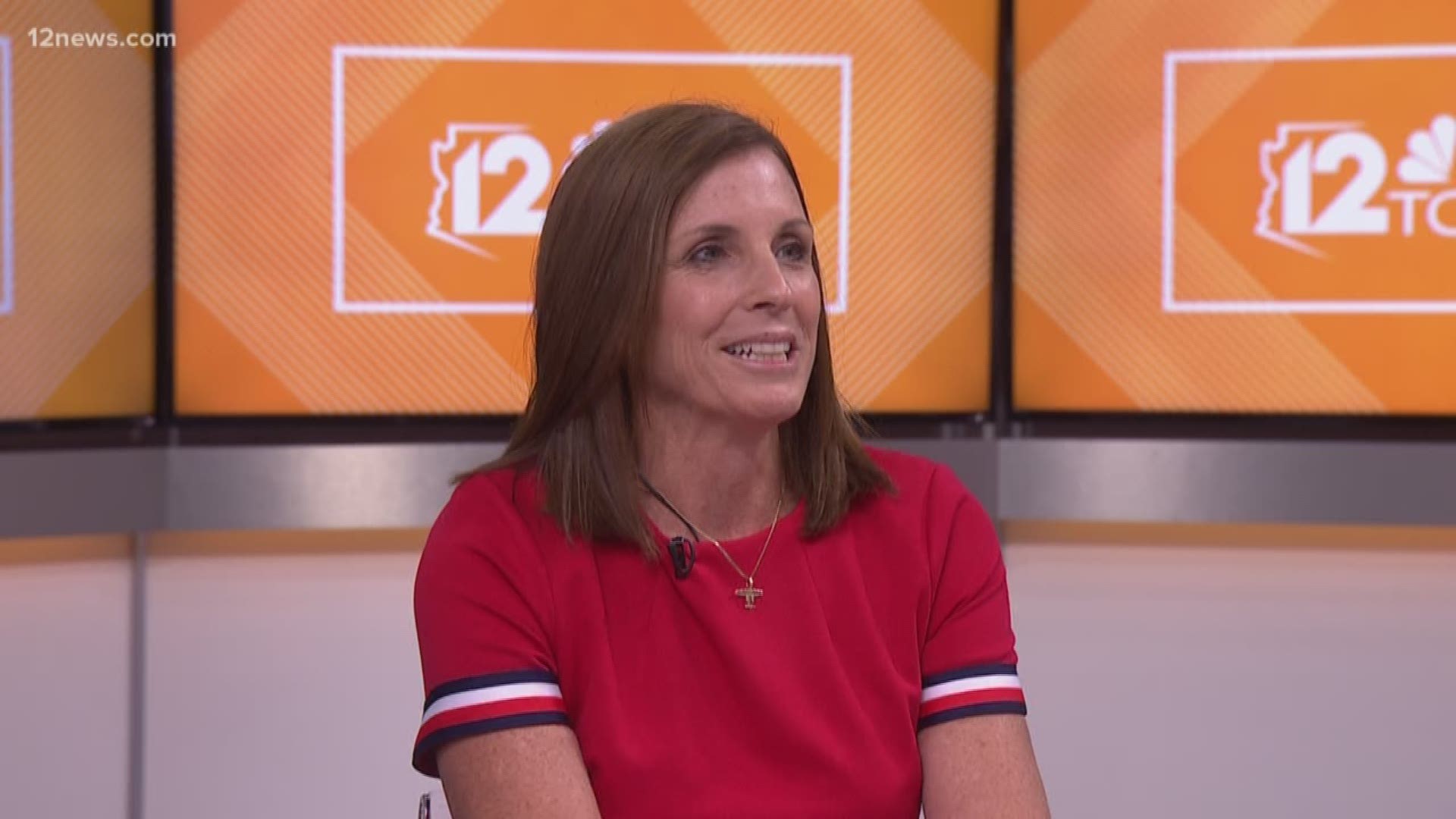 McSally's campaign announced Wednesday that former Massachusetts Governor and 2012 Presidential candidate will speak to Arizona voters at a rally Friday, Oct. 12 in Gilbert.

The event will take place Friday at 2:30 p.m. at the Falls Event Center near Baseline and Greenfield roads. The rally will be open to the public.

McSally is the Republican up against Democratic candidate Kyrsten Sinema for Sen. Jeff Flake's seat.

Romney is also currently running for a Senate seat in Utah.