Middle school named in honor of Pat Tillman to be rebuilt 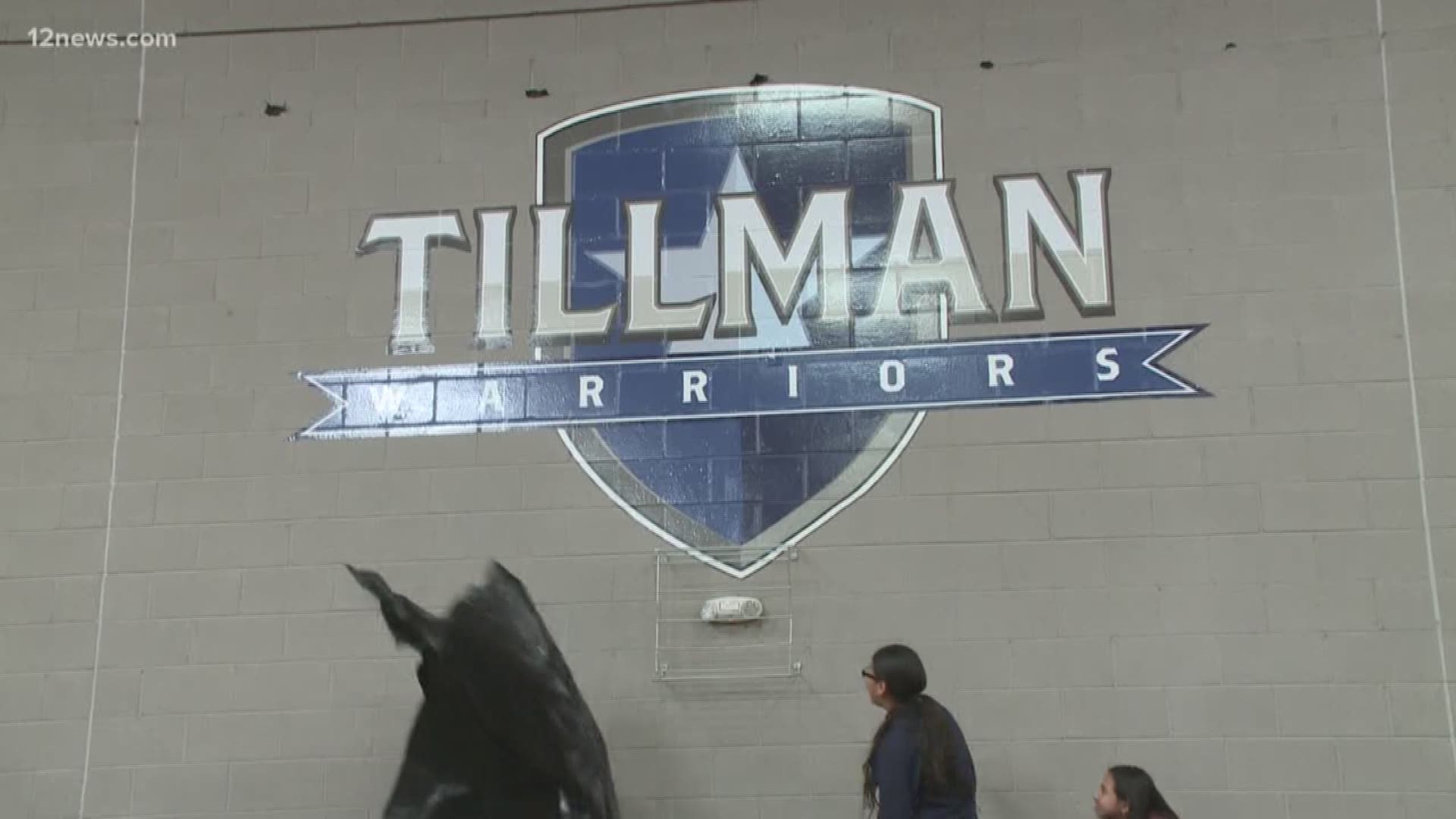 The district plans to construct a new nearly 70,000 square-foot classroom, administrative and STEM building, according to a press release from the district.

The school offers a range of electives which include STEM programs on coding, rocketry and robotics.

"Pat Tillman Middle School, created to serve students within the Balsz School District in east Phoenix, will be transformed over the course of the next year to one of the most modern learning environments in the Valley. The middle school will merge a traditional academic curriculum with expansive elective, after-school program and sports offerings," a statement from the school district said.

Pat Tillman Middle School isn't far from Arizona State University's Sun Devil Stadium, where Tillman once played. After ASU the football star went on to the NFL. He walked away from a successful career with the Arizona Cardinals to join the U.S. Army following the September 11 attacks.

Tillman was tragically killed in an ambush in eastern Afghanistan in 2004.

"Our vision for Pat Tillman Middle School is to create the finest learning environment in the Valley, one that truly honors the Tillman legacy," said Dr. Jeffrey Smith, Superintendent of the Balsz School District. "Pat embodied everything it is that we want to instill in our students – bravery, patriotism, commitment, selflessness – and these fundamentals will very much be a part of the core culture at Pat Tillman Middle School."

Construction will begin this month and is expected to be completed in time for the 2020 school year.