Mesa teacher locked up in Mexico for firearm possession

Kayria Rosales' family says she was detained for unknowingly having a firearm when crossing the border. 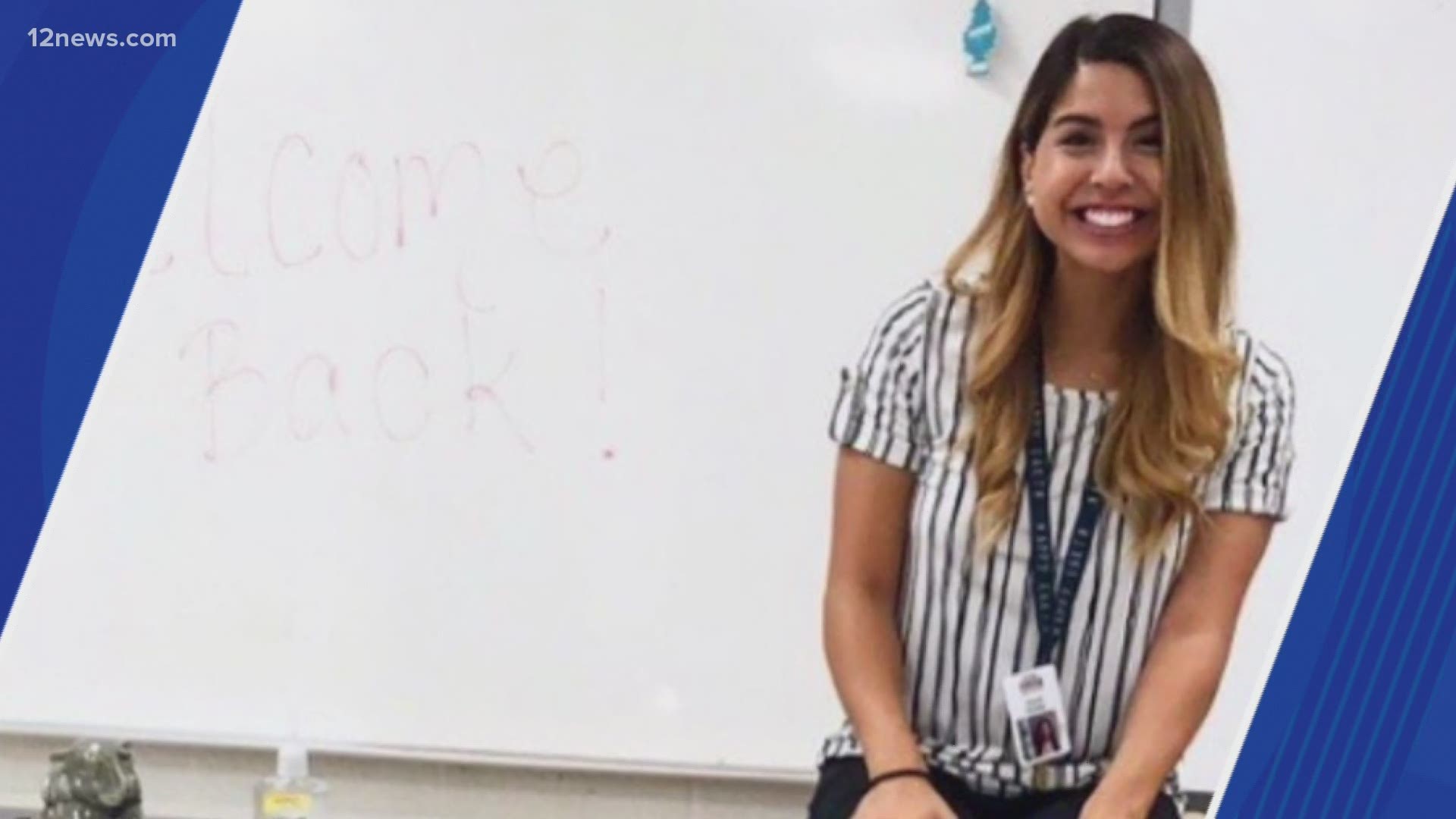 MESA, Ariz. — A Mesa teacher is locked up abroad. Kayria Rosales has been in a Mexican state prison for a week after accidentally trying to cross the border with a firearm.

The family’s lawyer says she could be there for months before she is sentenced.

Her family is worried sick.

Rosales is a science teacher at Red Mountain High School.

Her family says she and two friends were driving to Mexico for a last-minute spring break trip last Thursday when Mexican authorities stopped them at the border.

“She didn’t know she had the gun in her bag,” said Ward.

Mexican authorities arrested the group of three for Rosales’ registered gun because it’s against the law to bring a firearm across the border.

Police have since released her friends, but Rosales is still locked up at a state prison in Hermosa.

Her family says she’s in a cell with about eight other people.

“They don’t have the same rights over there,” says Ward.

“Hopefully she doesn’t have to get a huge punishment for just a stupid mistake,” says Ward.

Rosales is facing up to five years in prison. Her lawyer is working on a negotiation with Mexican prosecutors. Rosales' family has set up a GoFundMe page for her legal expenses.

The state department says this happens to hundreds of Americans every year.