Mesa renews photo radar, but do these systems work?

Mesa is one of a few cities that still use photo radar or red light cameras, citing statistics, but other cities are straying away. 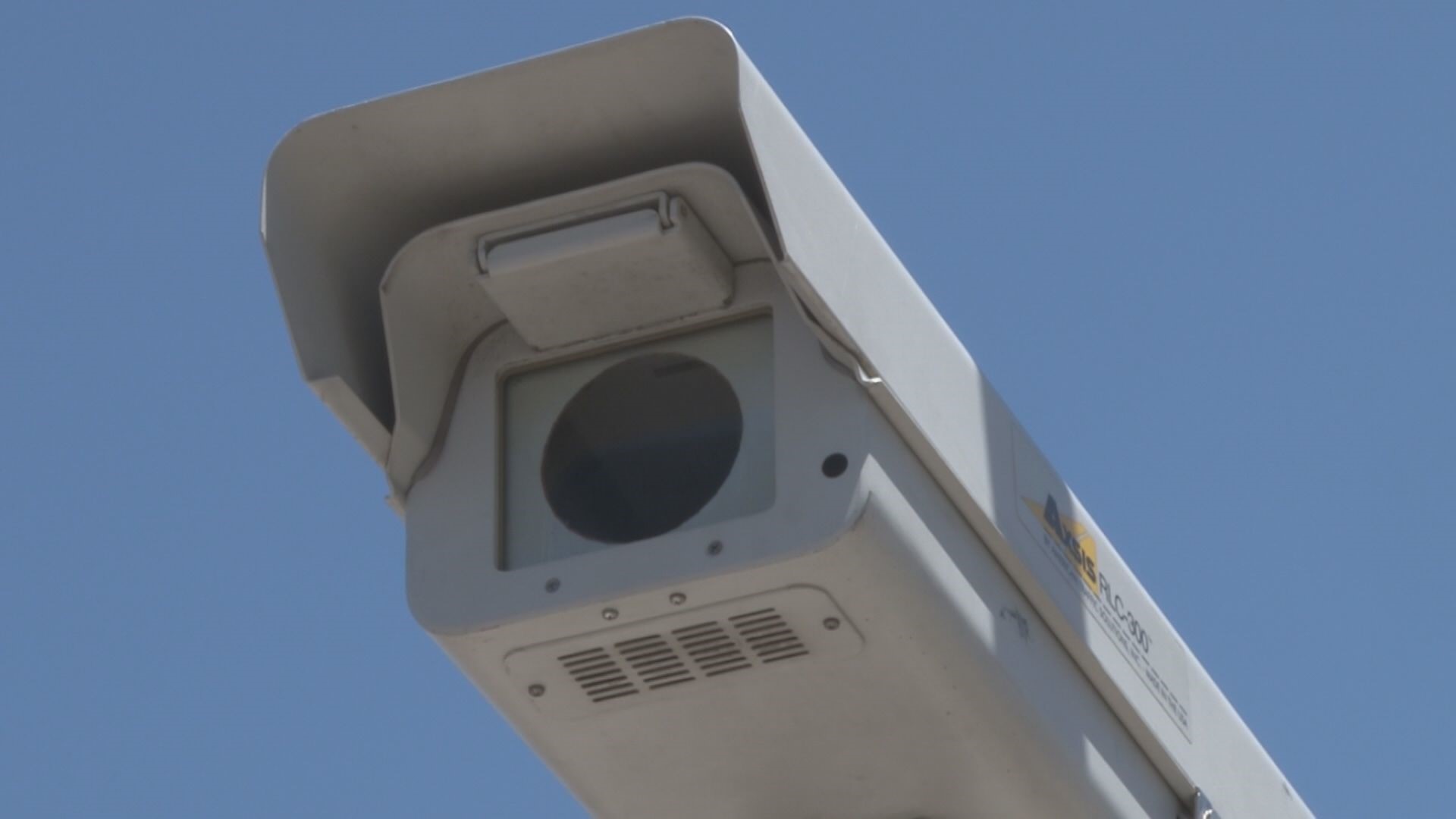 Photo radar looks like it's here to stay in parts of the East Valley, as the city of Mesa renewed its photo radar system for the next five years.

The extension comes under the common idea these cameras make us safer, but some of the Arizona cities that have had at least red light cameras have done away with them.

Scottsdale says – at its intersections with cameras – crashes went down by 23 to 24 percent.

Most national studies back those numbers up, finding the cameras do reduce dangerous intersection collisions like T-bone crashes.

However not all the evidence is pro- speed and red light cameras.

In fact, a 2017 study of Texas roads shows cameras increase the number of rear-end accidents.

The city of Glendale considered getting the cameras but decided against it after receiving information from a study conducted.

Glendale police released a statement about the decision, saying the city went with other methods of improving traffic enforcement.

"We determined the types of violations and contributing factors to collisions at our intersections would not be impacted by red light cameras. Gilbert has approached these issues using multiple approaches. We deploy traffic enforcement to areas where data indicates a need. Town has also adjusted traffic signals to trailing green arrow or leading green arrow depending on traffic flow and needs as well as intersection design. The Town has also implemented 'smart' intersections that adjust traffic signals with controlling direction and turn arrows based on measured traffic flow, volume or backups in real time. Queen Creek and Val Vista is such an intersection that will cycle based on traffic at the intersection."

Tempe also did away with its cameras years ago. In a statement, the city explains why.

"In the past we attempted to use photo radar systems to reduce speed and red light violations with the overall goal of reducing vehicle collisions. We found through internal studies collisions were lowered through enforcement and visibility efforts by Officers in vehicles or motorcycles as opposed to the use of cameras surrounding the intersections. Also after cameras were taken away, our citizen satisfaction surveys showed citizens were more satisfied with traditional enforcement and visibility measures than the camera system. As a result, we did not go back to a camera system.

Today, we consistently study intersections with the highest rate of collisions and conduct preventative methods to reduce traffic collisions in those areas through education and enforcement. We also apply and have been accepted to use grants to assist with extra education and enforcement at intersections for not only vehicular traffic but pedestrians, bikes, and scooters."