Douglas Haig is charged in Nevada for making ammunition sales without a license. 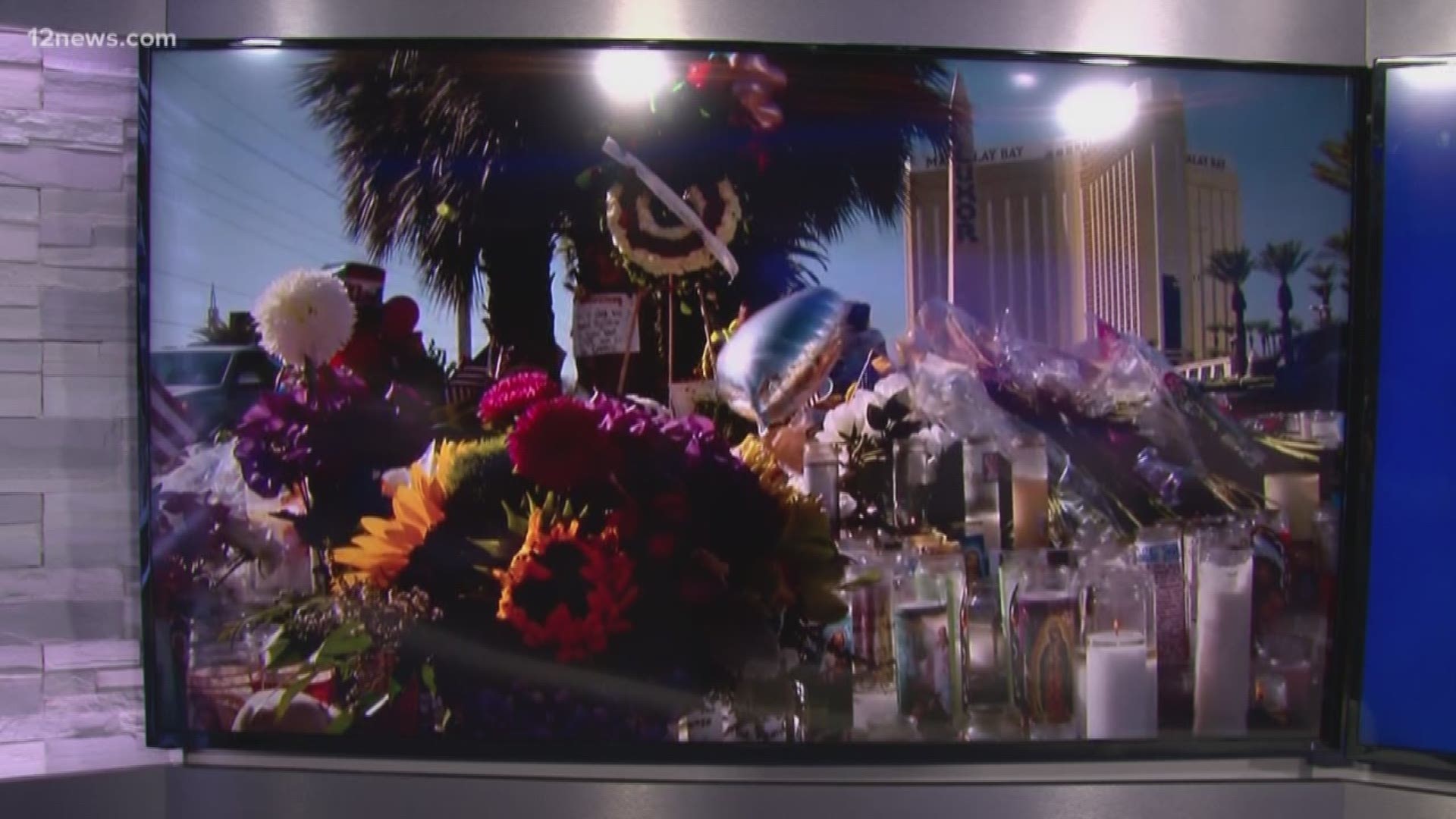 PHOENIX — An Arizona man who sold ammunition to the gunman in the deadliest mass shooting in modern U.S. history has been charged in Nevada with engaging in the business of making ammunition without a license.

The indictment filed Wednesday against Douglas Haig doesn't mention his sales to Stephen Paddock, who killed 58 people at a Las Vegas music festival last October. The charge makes no mention of the Las Vegas attack.

In a separate case in Arizona, Haig is charged with manufacturing armor-piercing bullets.

Investigators said in the Arizona case that unfired armor-piercing bullets found in the Las Vegas hotel where Paddock launched the attack had Haig's fingerprints. 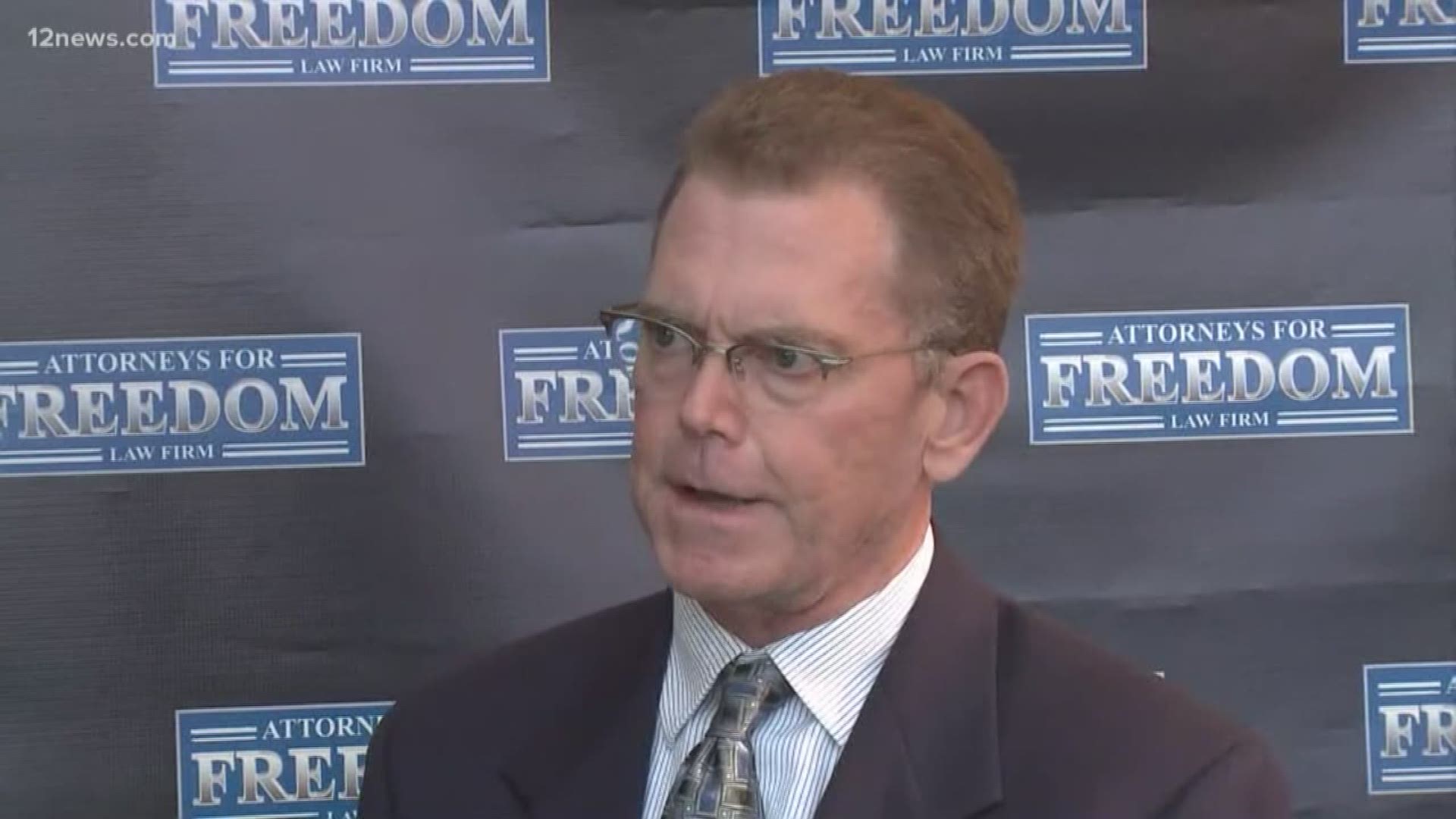