Mesa bus driver accused of child abuse has criminal past

Jamie Tellez pleaded guilty to a felony charge that was eventually designated a misdemeanor after probation. 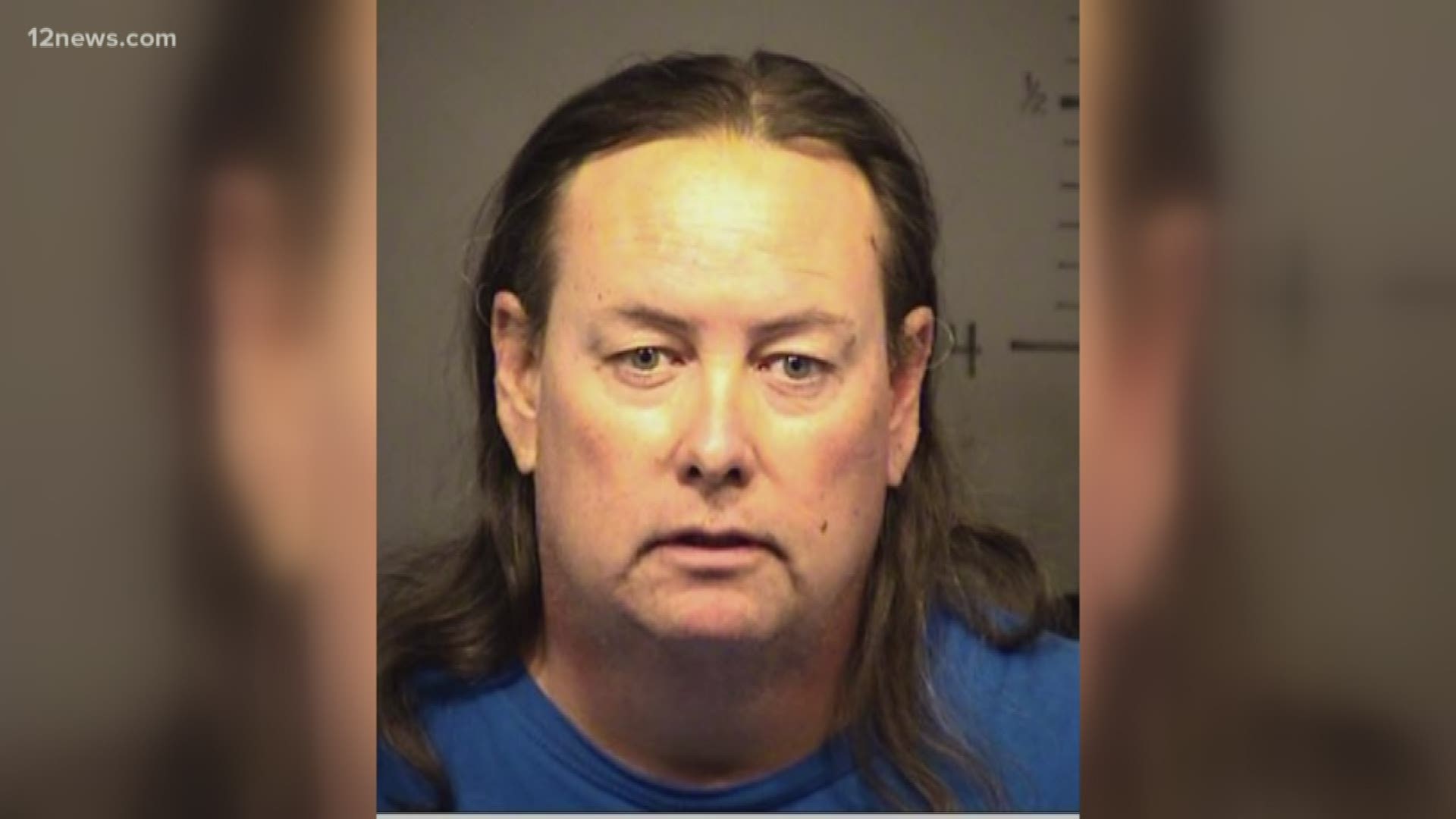 Jamie Tellez faces the charge amid accusations that she slammed on the brakes while driving a bus full of children and injured one of the bus's passengers.

12News has learned that this charge was not the first time Tellez has faced a felony.

PREVIOUSLY: Police: Mesa bus driver slammed on brakes out of anger, sending child into the windshield

In December of 2012, Tellez pleaded guilty to a charge of disorderly conduct involving a deadly weapon. The offense occurred Aug. 31, 2012.

A summary of the police report obtained from the Clifton Police Department shows that a Clifton officer and Greenlee County Sheriff's Deputy responded to a call of arguing and shots fired at Tellez's home that Friday night.

Tellez's adult sons told law enforcement that Tellez was angry with them for not doing their chores and that she eventually grabbed a rifle during the argument and fired it "towards the mountains behind Leonard Street with the intention of being a 'safe fire.'"

Tellez originally faced two charges, both of which were Class 6 Open-Ended offenses. That designation is the lowest level of felony charges in Arizona and can be disposed of as a felony or a misdemeanor at the court's discretion.

Tellez pleaded guilty to one charge, had the other dismissed, completed less than six months of probation, and had the charge designated a misdemeanor in 2013.

"Mesa Public Schools follows all aspects of employment law," the statement reads. "If DPS issues a Level 1 fingerprint clearance card, that is widely considered evidence the applicant is hirable from a background investigation perspective."

The Department of Public Safety told 12 News it needed more time to research this specific situation and would respond at a later date.

Tellez did not respond to multiple attempts to contact her at her home and via phone.