Police: Mesa bus driver slammed on brakes out of anger, sending child into the windshield

Court documents say Tellez did not check on the 11-year-old to see if he needed medical attention. 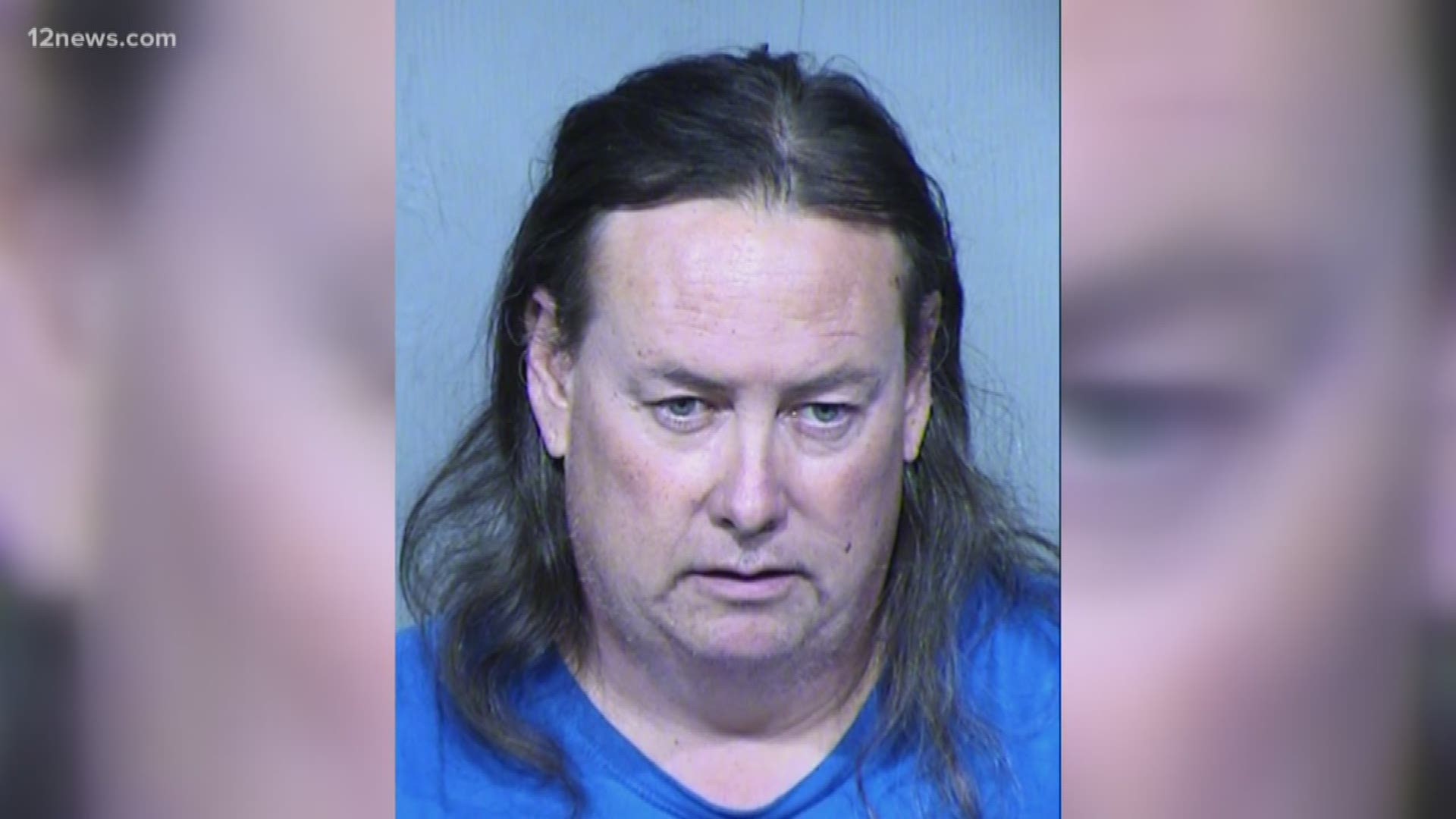 MESA, Ariz. — A Mesa bus driver admitted to yelling obscenities at students and slamming on the brakes out of anger, throwing an 11-year-old into the windshield, Mesa police say.

According to court documents, Jamie Tellez began driving when two children, an 11-year-old and a 10-year-old, were to the right in the first-row seat.

Surveillance video shows the boy hanging forward over the seat and another standing partially in the aisle and partially on the seat with the other boy.

Police said Tellez got angry when the 10-year-old hanging over the seat threw a piece of paper and missed the trash can.

Investigators said Tellez can be heard yelling obscenities at the students before slamming on the breaks in surveillance video of the incident.

The sudden stop caused an 11-year-old to fly forward and hit his head on the windshield, cracking the glass. The boy's head and hip were injured.

Video shows Tellez then grabbing the boy who hit the windshield by his backpack and pushing him toward the rear of the bus, where he took another seat.

Court documents say Tellez told the boy who hit the windshield it was his own fault. Police said Tellez did not check to see if the child needed medical attention.

Tellez continued to curse at the boy who threw the trash, saying, "Every day I would like to beat the (expletive) out of your little (expletive)," according to court documents.

Court documents say Tellez did not notify staff of the incident or the parents of the boy who injured his head. Investigators said surveillance video showed the child was holding his head where it hit the windshield as he exited the bus.

During an interview with police, Tellez admitted to abruptly stopping the bus out of anger because the 10-year-old threw the trash.

Tellez was arrested and booked for child abuse, threatening or intimidating, endangerment and reckless driving.

Mesa Public Schools released a statement saying that it had initiated the investigation by Mesa Police and is cooperating fully with that investigation.

"Mesa Public Schools' first priority is the safety and security of our students," the statement reads. "The behavior and actions of Jamie Tellez while driving a district bus were inexcusable."

The statement goes on to say that the district has recommended the termination of Tellez. That cannot happen until the Mesa School Board's next meeting, which will take place on October 22nd.

Tellez had been driving for Mesa Public Schools since September 2018. The bus driver was on unpaid administrative leave until Tuesday, when Tellez was fired at a governing board meeting.