Brian Mancini was severely injured by a roadside bomb in 2007. Before he took his own life, he established Honor House. 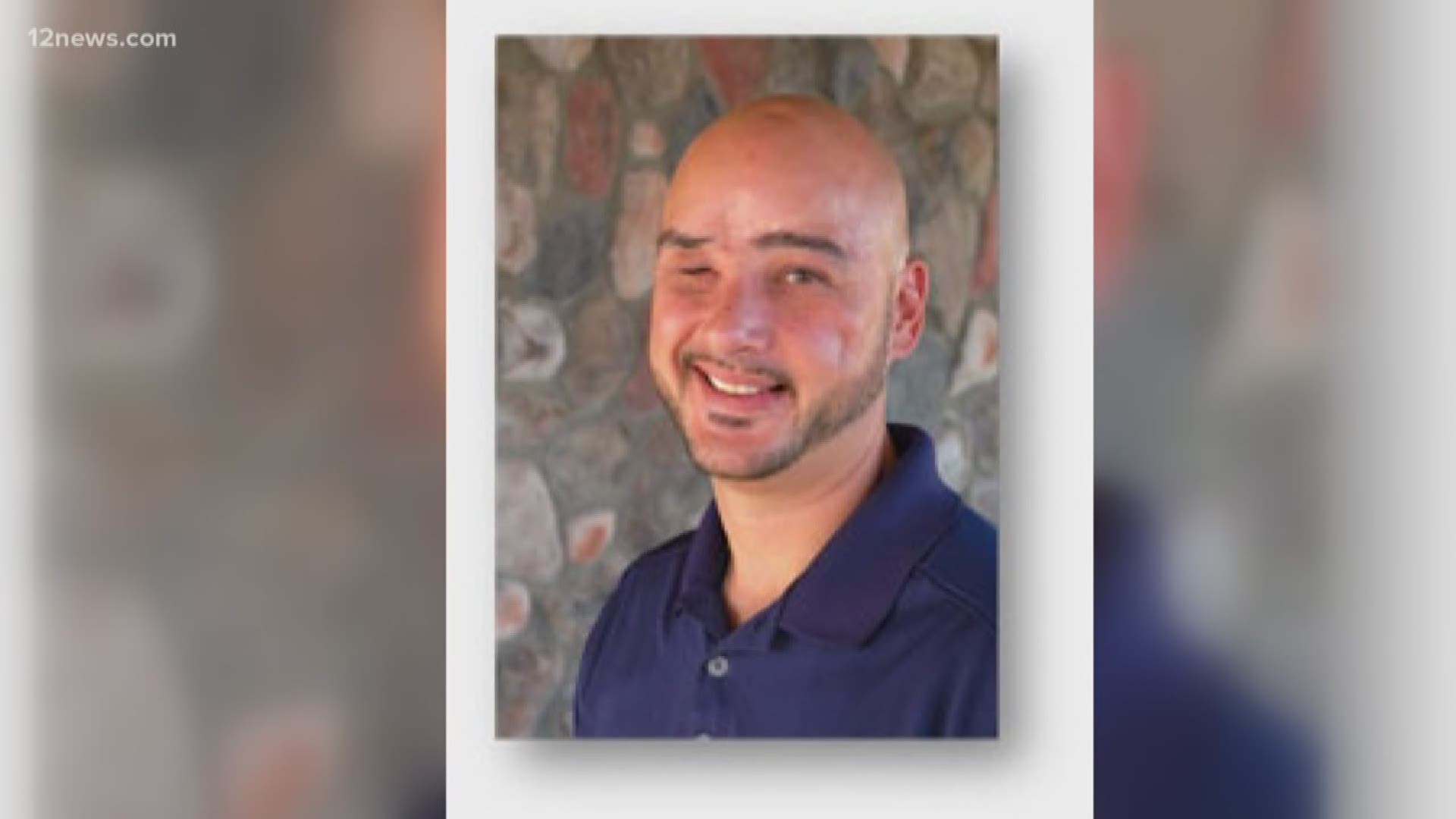 Mancini was severely injured by a roadside bomb in 2007 and worked tirelessly—fighting for wounded veterans' rights to benefits after he was discharged.

This is a video animation showing what the reflection area will ultimately look like. The site was selected as a tribute to Mancini’s love of nature, fishing and quiet self-reflection.

Mancini took his own life in March of 2016, but not before having an impact on so many people, including founding the nonprofit Honor House, a place where wounded veterans could go for therapy and counseling.

"What an appreciation our community has for veterans. To the veterans here to today, I wanted personally thank you for your service. To Brian’s family, thank you for being part of this process," said Surprise Mayor Skip Hall.

The project design was completed at no cost to the city by several Valley design companies.