A 70-year-old woman in Chandler had her medical marijuana abruptly taken away, by caretakers her family thought they could trust. 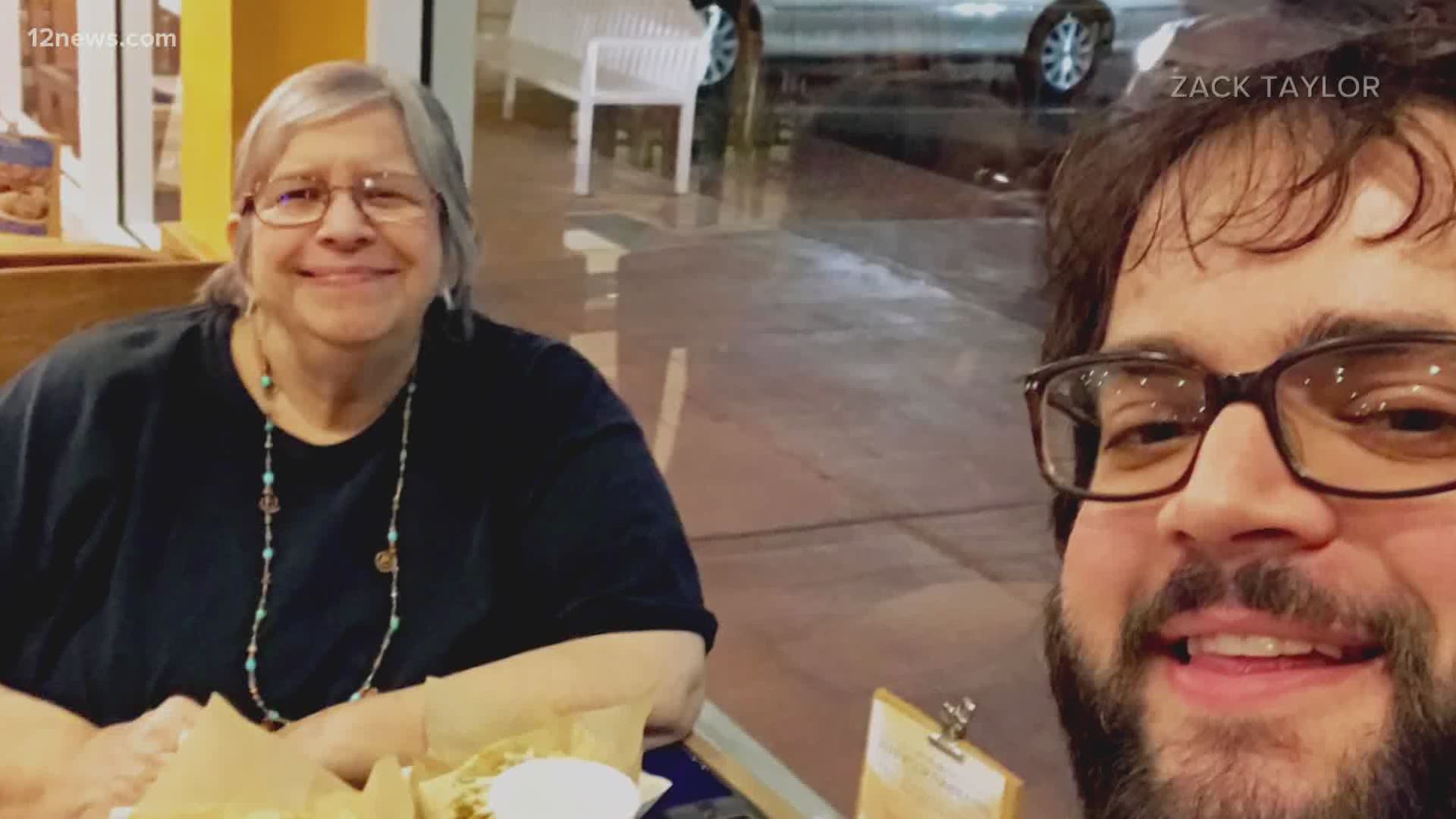 "We pay to be in this facility," says her son Zack.

Zack says Carol started living at the assisted care facility back in January. But after this past weekend, he says their experienced soured.

"Mom is really upset about this because she feels like a prisoner," he said.

Zack explains that his mother regularly uses THC edibles, tinctures and creams to help with pain and sleeping.

Earlier this month, he admits that his mom was caught with a vape cartridge, which isn't allowed. But this weekend, he says staff took away her edibles, tinctures and creams.

"Brookdale contacted me and said she could no longer use those items in their care," Zack says. "And they gave them back to me, saying it’s against their policy."

Zack pushed back, explaining to facility staff that his mom has her medical marijuana card, which was renewed back in April.

Plus, he saved an email from Brookdale staff last year saying those sorts of medical marijuana treatments are allowed.

And for Zack and his mom, they’re referred to the alternative. She's taken pain killers for years and they hope to keep supplementing with marijuana.

"If oxy is my only option, that doesn’t work," Carol says over the phone. "I don’t want to go on it again. I weaned myself off. I don’t want to have to do that again."

Even so, Zack says Brookdale wouldn’t budge - at least not yet.

"This is just careless," says Zack.

Zack says he was able to bring his mother her medication Tuesday evening - some relief after a few days of uncertainty.

"A business like this should have checked out what the realities of it are before they make a decision," Carol says.

Brookdale would not provide a copy of or information about their medical marijuana policy to 12 News.

Medical marijuana is a budding industry in Arizona, with more than 260,000 registered patients as of July 2020.

When it comes to care facilities like where Carol lives, state law says they’re allowed to adopt reasonable restrictions for use, but can’t unreasonably deny patient access.  But the state isn’t the highest power.

"It puts the facility in quite a box," says David Voepel, CEO of Arizona's Health Care Association.

So, for cardholders in Arizona, there’s no cut and dry answer to where you can use.

Voepel says the best practice is to ask your facility what their rules are.

"It can be very confusing," he notes. "But until that changes, that’s the world we live in."

He also adds that things could get hazier, especially with recreational pot on Arizona's ballots this November. 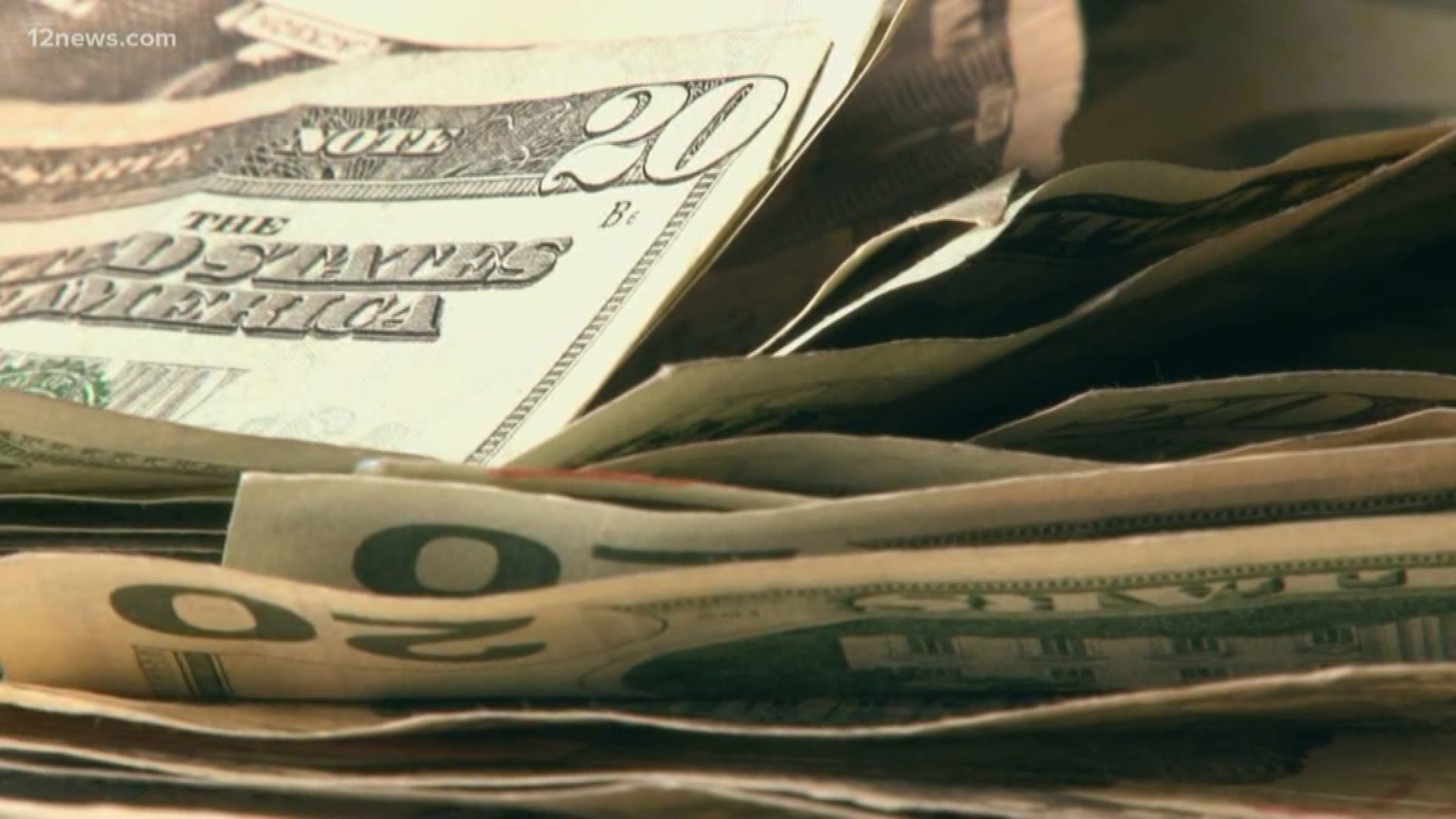