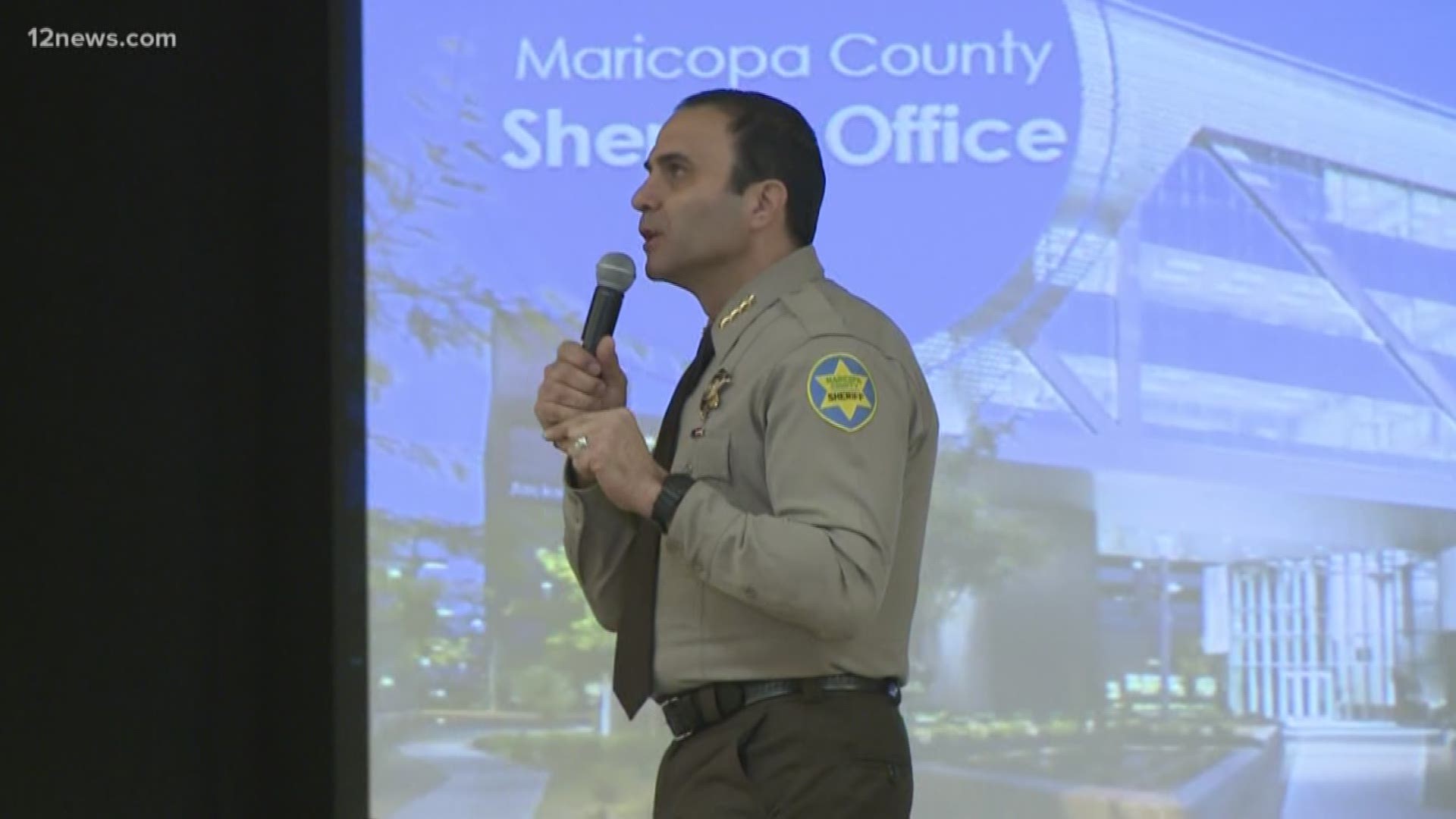 PHOENIX — The Maricopa County Sheriff's Office says its posse will begin patrolling the streets of Sun City West Friday after it was temporarily suspended following a revelation that some members were convicted domestic violence and sex offenders.

Last month, MCSO said people who had been arrested or convicted for sex offenses, domestic violence, drug offenses and other offenses were removed from the posse after an audit of the program. County Sheriff Paul Penzone suspended the posse.

Last week, MCSO said 350 individuals were willing to continue serving as posse members and were in the process of completing background checks.

MCSO said poor record-keeping was the reason individuals convicted of crimes were allowed to participate in posse activities.

Arpaio defended the posse in an interview with 12 News following the audit.

The posse program grew under former Sheriff Joe Arpaio. It consists of non-compensated positions made up of people from all walks of life who want to assist MCSO in operations, including search and rescue, crime scene security, patrol support, administrative assistance, civil functions, disaster relief and emergency details, per the MCSO website.

MCSO will hold a press conference with the posse on Friday afternoon to discuss the return to patrol.