A suspect in the Fountain Hills shooting has been detained, according to the Maricopa County Sheriff's Office. 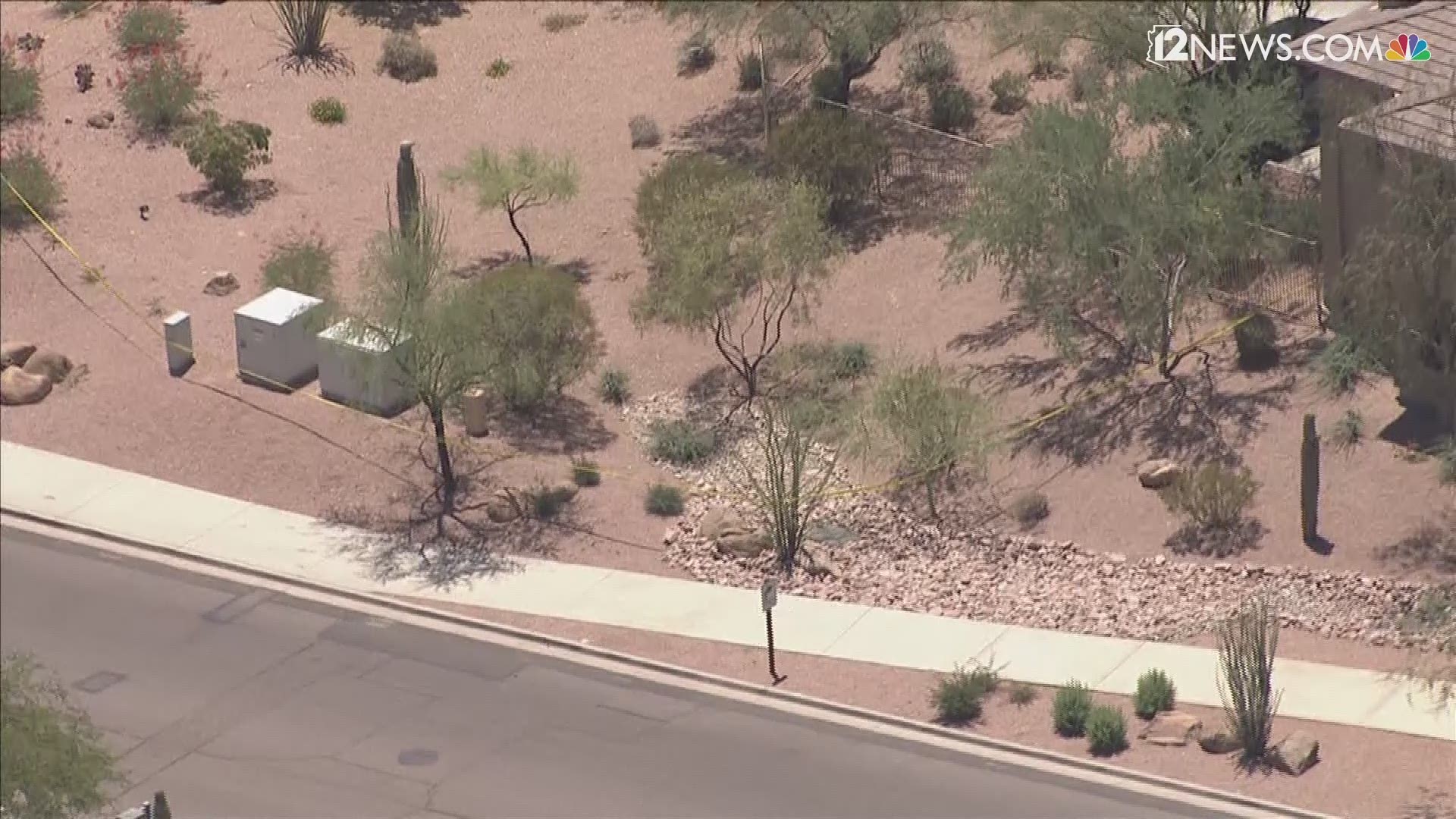 MCSO confirmed that it is treating the shooting as a domestic violence incident and a suspect is in custody.

The scene is just west of the Fountain Park, according to MCSO.

Sheriff's officials have released no further information other than to say that there is no public safety concern.