'It was a gross oversight': Attorney's office explains how they ended up not charging man PD says hit & killed 2 people while driving drunk

The Maricopa County Attorney's Office explains how an "oversight" lead to them not charging a man who police say hit and killed two people while driving drunk. 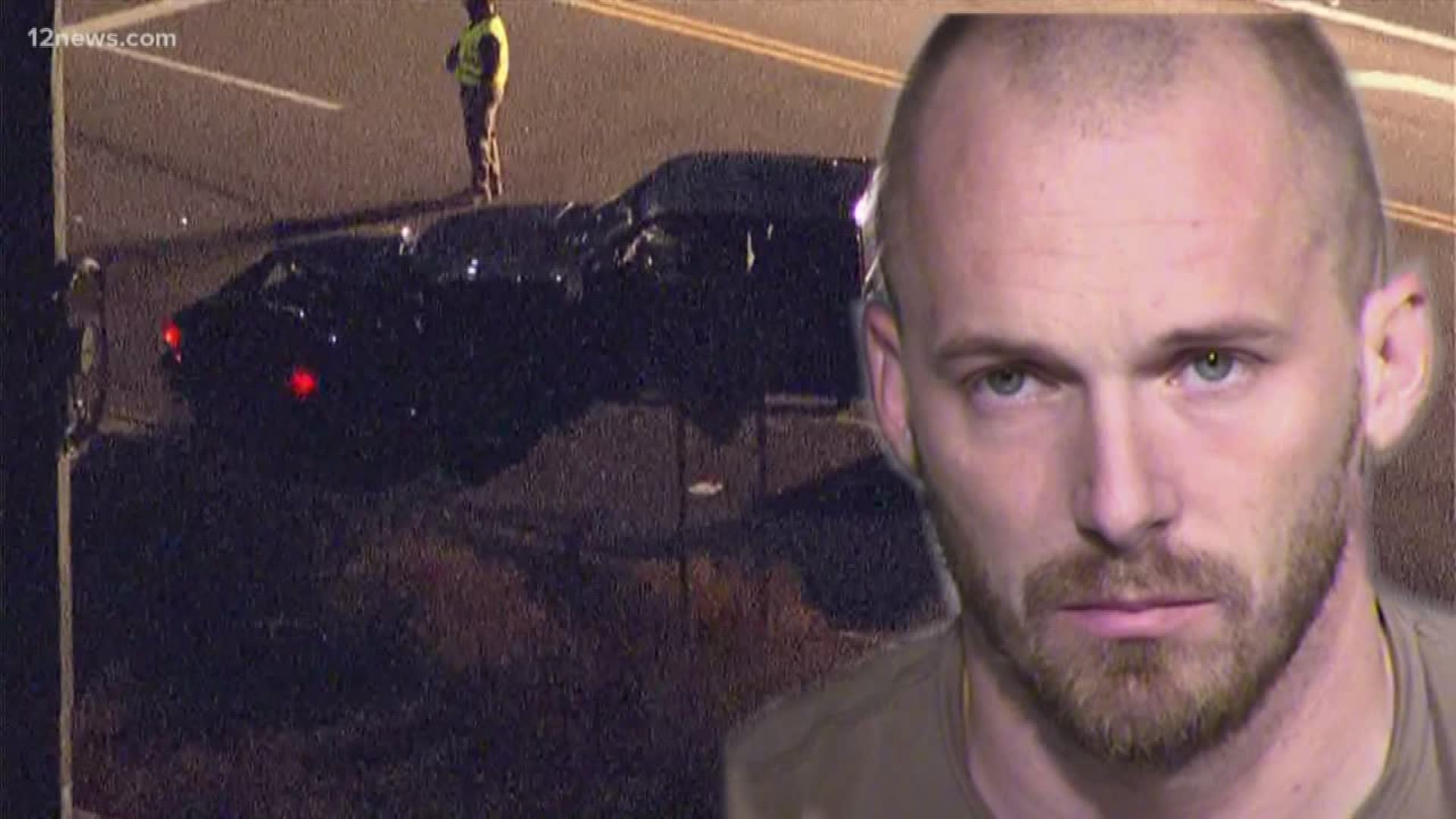 PHOENIX — How is it possible a man who police say was driving drunk while involved in an accident that killed two people is not facing any charges – not even a DUI?

That's the question the victims' families are asking.

The Maricopa County Attorney's Office called it a "gross oversight". For the first time, we are hearing how the oversight occurred.

RELATED: The man who police say killed two people while driving drunk will face no charges

According to court documents, Reeves blew a .145 on a breathalyzer, and witnesses say he drove through a red light.

The MCAO said they did not file manslaughter charges because they didn't think they had a likelihood of conviction. As for the misdemeanor DUI charge?

Jennifer Liewer, a spokesperson for the Maricopa County Attorney's Office, said the prosecutor on the case was concentrating on building a manslaughter case and missed the deadline for the DUI. The statute of limitations has now expired on the DUI.

This means Reeves will not be charged with anything.

"That is correct," Liewer said. "And it is a very unfortunate situation. It was not done with malice. Our prosecutor was focused on investigating and looking at ways they can prosecute the felony and within the process did not get the misdemeanor charge."

It is tough news for Shannon Dillard, Audri's mom, to accept.

"He's free to go out and do it again," Dillard said. " I'm disgusted, humiliated, embarrassed to be a part of this county."

Liewer said their hearts go out to the family, but legally, they are not able to do anything at this point.

"Our hearts are broken for them and we do wish we could do more, but our hands are tied," said Liewer.

She went on to say the MCAO is now going over protocols to make sure this doesn't happen again.

That includes looking into getting alerts before the statute of limitations expires on a case.