Doctors say the rise in heart attacks is happening in some younger women who are completely healthy. But their heart problems are going undetected until it's too late. 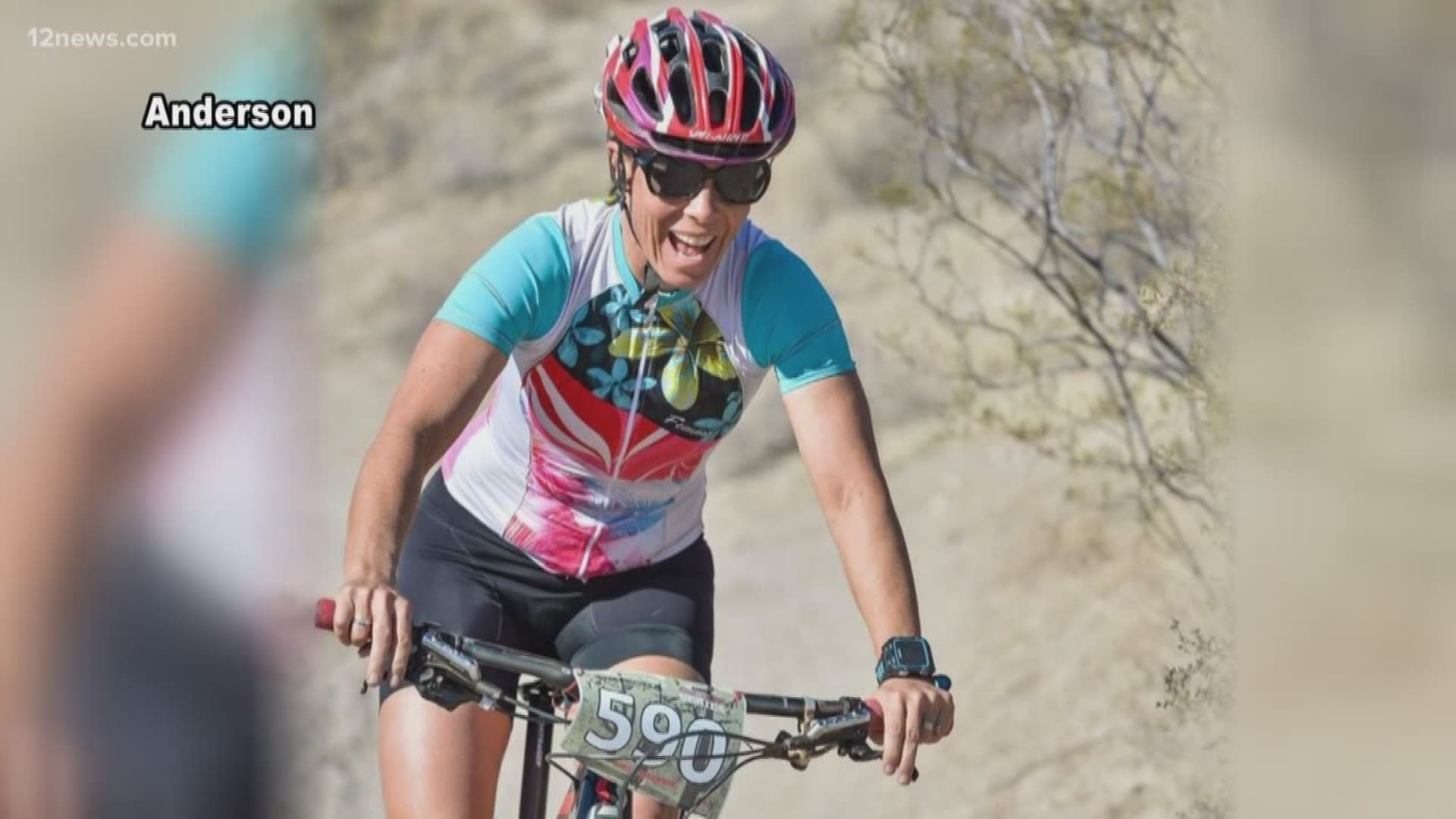 PHOENIX - Heart attacks are the number one killer in both men and women and now doctors are concerned about the increase in heart disease in younger women. Mayo Clinic experts are trying to figure out what's behind the disturbing trend.

With 15 Iron Man competitions under her belt at 50 years old, Angie Anderson's heart was still a ticking time bomb.

"You look on the outside and somebody can look totally heathy and have what I have and their arteries are literally clogging as they're going through daily life and they don't know," Anderson said.

Anderson is like thousands of women across the nation right now. She was walking around with a silent killer. Mayo Clinic's Dr. Regis Fernandes said one in four women die of heart disease in the U.S., making it the leading cause of death.

"They'll be more likely to die from heart disease than from cancer, from all cancers combined," Dr. Fernandes said. "That's how important heart disease is in women."

So Mayo Clinic's Dr. Fernandes is trying to figure out why heart attacks are doing something unexpected, rising in women who are younger than 50.

"Research in this area is a little bit challenged, because women are misrepresented in clinical trials especially heart clinical trials," Dr. Fernandes said.

He said causes could be lack of exercise, obesity, genetic disorders, like Anderson's chronic high cholesterol, or a condition he sees more often now in younger women, SCAD.

"It's a small tear in the little arteries that feed the heart," he said. "It's not related to the common risk factors like smoking, obesity, so it affects women that are apparently healthy."

So Mayo Clinic is combining the largest registry of SCAD patients in the world.

"We're trying to gather information about this condition so we know how it behaves and what we can do about it," he said.

But that's just one piece of the puzzle. In Anderson's case, she needed genetic testing to diagnose her familial hypercholesterolemia and then doctor prescribed medicine.

"I don't want to be the person having the heart attack in a couple years," Anderson said.

Anderson has a genetic disorder that has a 50 percent chance of being passed down to her children, and one that could've made her latest Iron Man race her last without her even knowing it.

Dr. Fernandes said women of all ages should pay attention to a number of signs that could be related to heart disease, no matter what their health is like. Those signs include frequent palpitations, discomfort in neck, shoulders, arms and stomach.