MCSO traffic detectives were on the scene of a crash near of Southern Avenue and El Mirage Road. 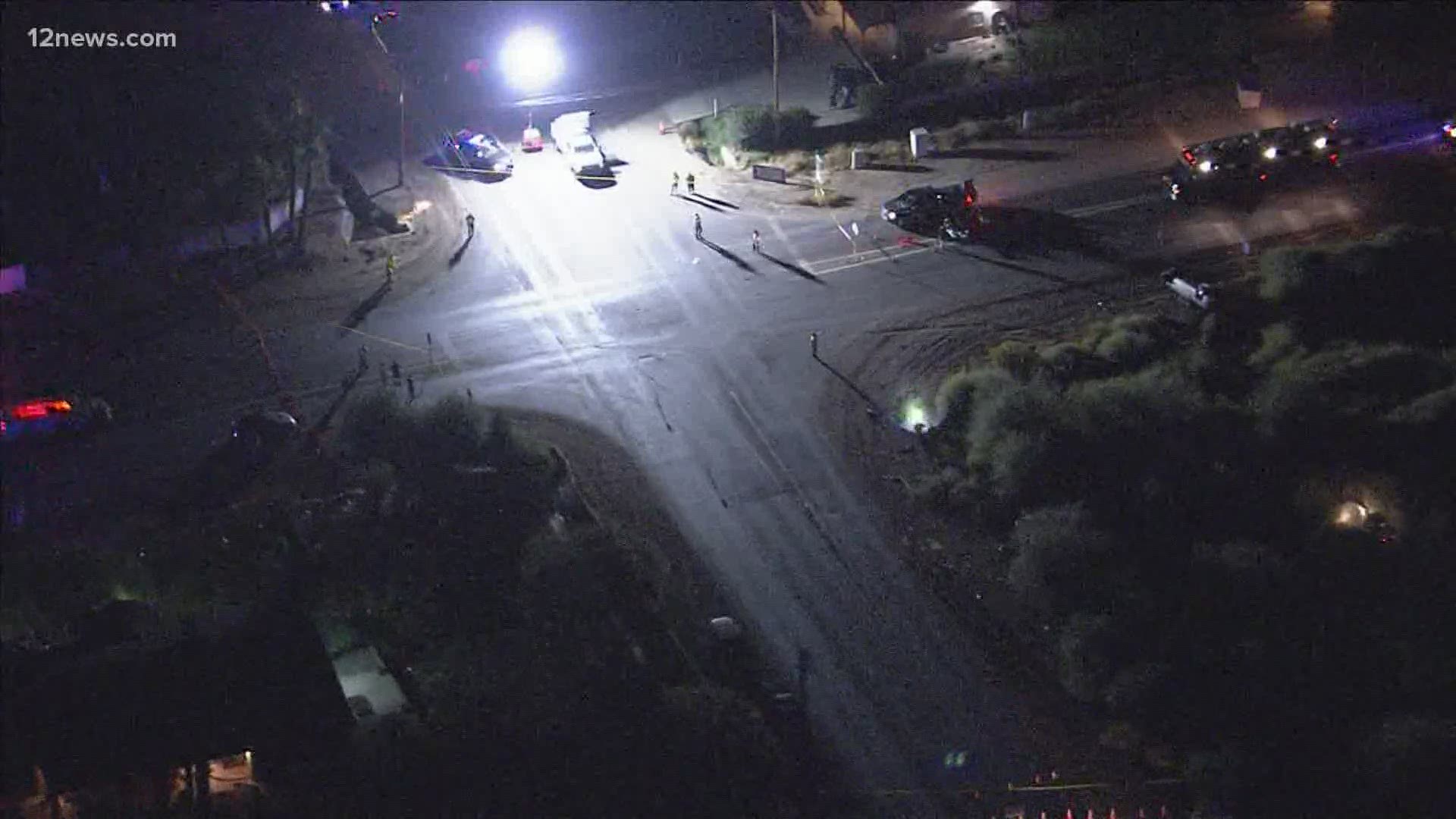 A Chevrolet Silverado was driving north on El Mirage Road and drove into an intersection with Southern Avenue without stopping for a stop sign.

The truck collided with a passenger vehicle driving eastbound around 4:23 p.m., police said.

The passenger car had three occupants including a mother and her two children. Both drivers were evaluated and cleared with non-life-threatening injuries, but both children, aged 10 and 12 years old, died in the accident.

There were no signs of impairment from either driver, police said.

Phoenix police are continuing an investigation.