Social distancing is at odds with the way the court system works, but Maricopa County is making adjustments during the COVID-19 pandemic. 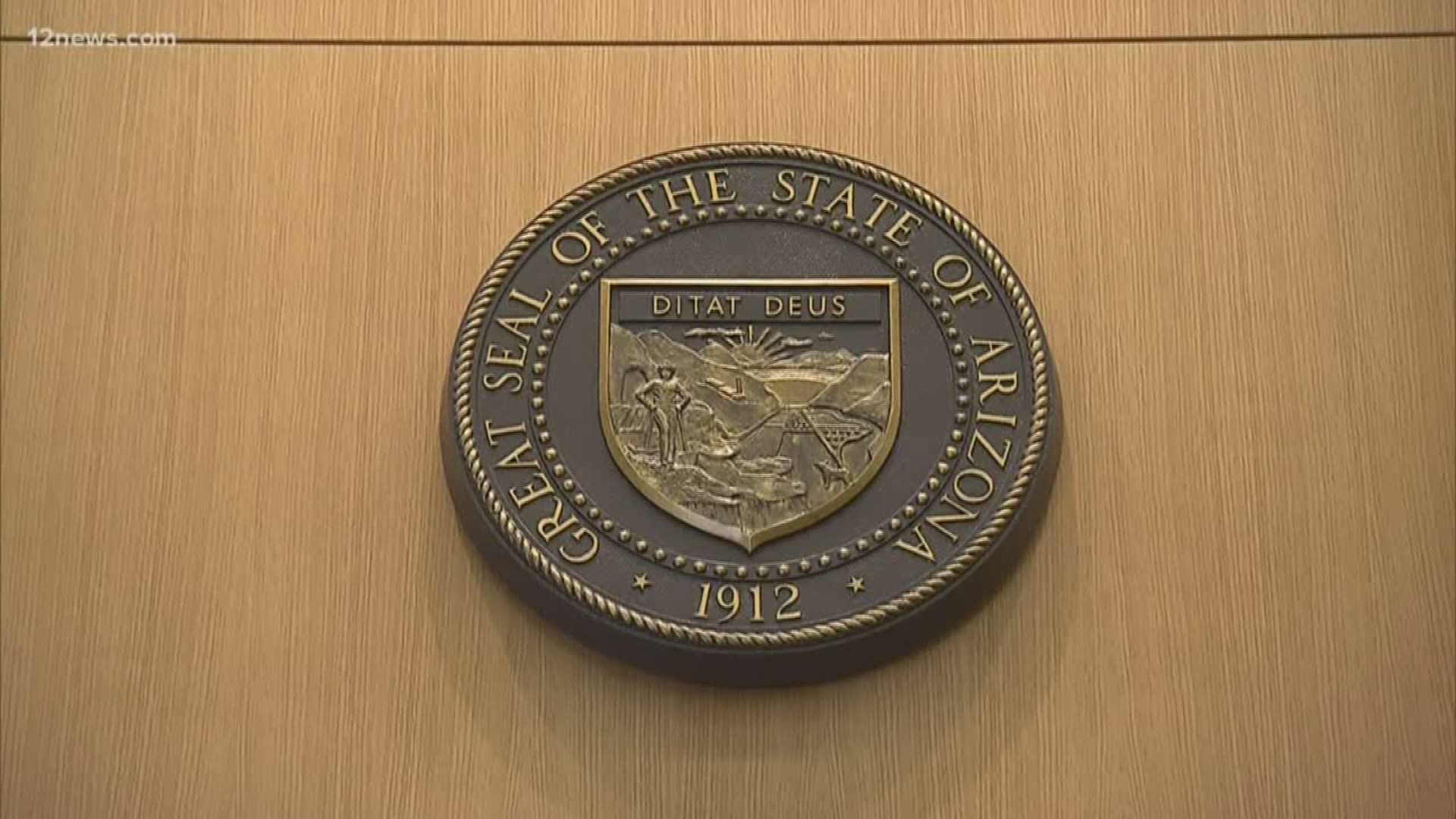 PHOENIX — Maricopa County Attorney Allister Adel announced Thursday that she has directed her staff to find ways to “reduce the number of individuals having to interact with the criminal justice system” amid concerns over the coronavirus.

The county already excused people who received jury duty notices. Some meetings and hearings have been postponed. The county attorney is also trying to reduce the number of hearings needed.

In a press release sent out Thursday, Adel said, “I have directed staff to take actions to reduce the spread of this disease through a reduction of those needing to interact with our criminal justice system.”

The efforts extend to the Maricopa County Sheriff’s Office, which announced Thursday that it would suspend inmate release and furlough programs to avoid sending inmates out into a potentially infected population and then returning those same inmates to an enclosed jail population.

Maricopa County Attorney Allister Adel said it would work with MCSO to determine if some inmates on work release could continue their sentences outside of county jails.

Most importantly, Adel wanted to assure citizens that the justice system will not be looking the other way while people commit crimes in order to prevent the spread of the virus.

“COVID-19 does not mean that victims of domestic violence, children living with abusers, businesses who are burglarized, or other victims of crime should live in fear,” Adel said. “We will continue to protect you and keep the safety of this community as our top priority.” 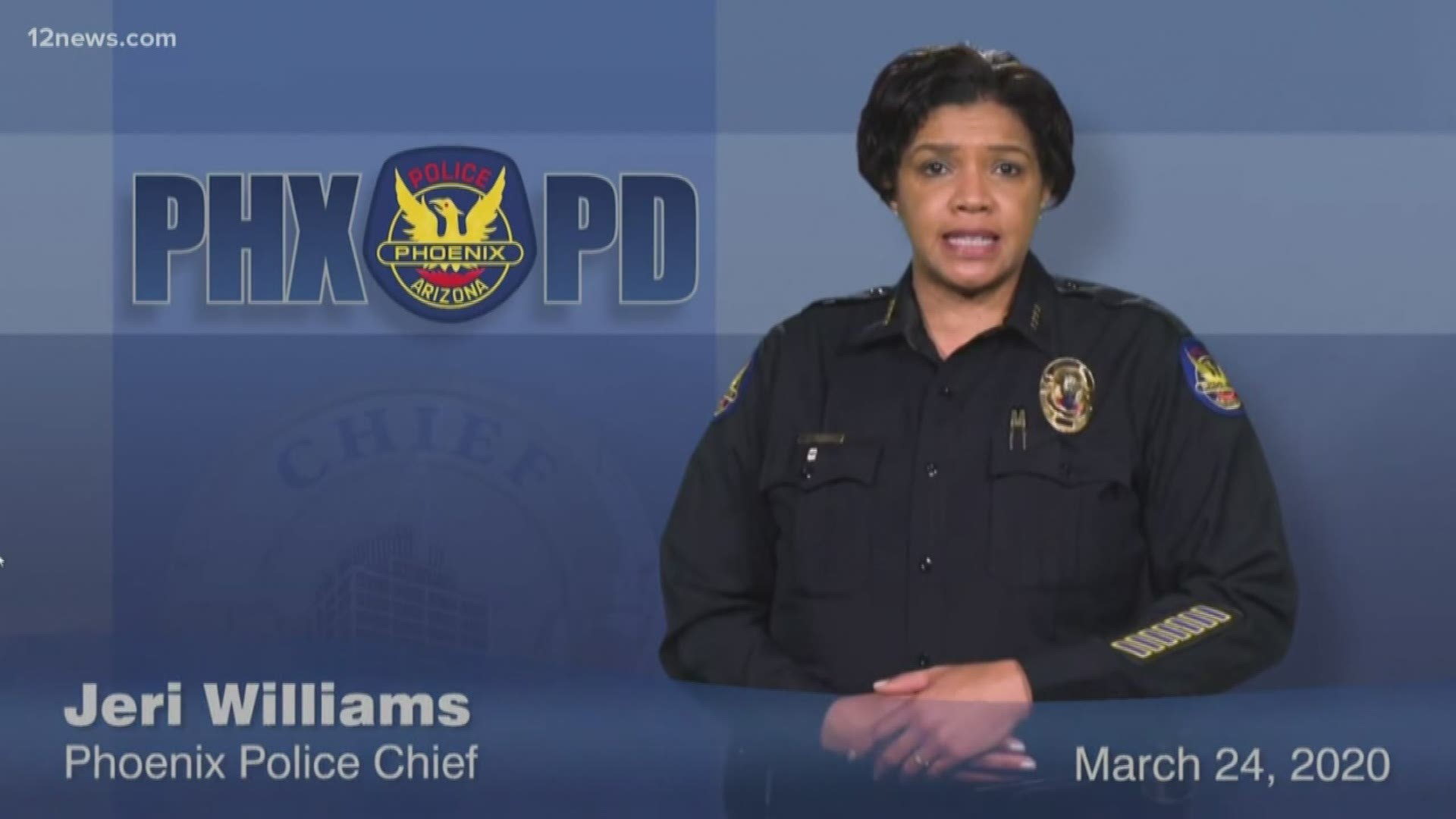