Court documents say Paul Petersen arranged travel for pregnant women from the Republic of the Marshall Islands to Arizona to give up their children. 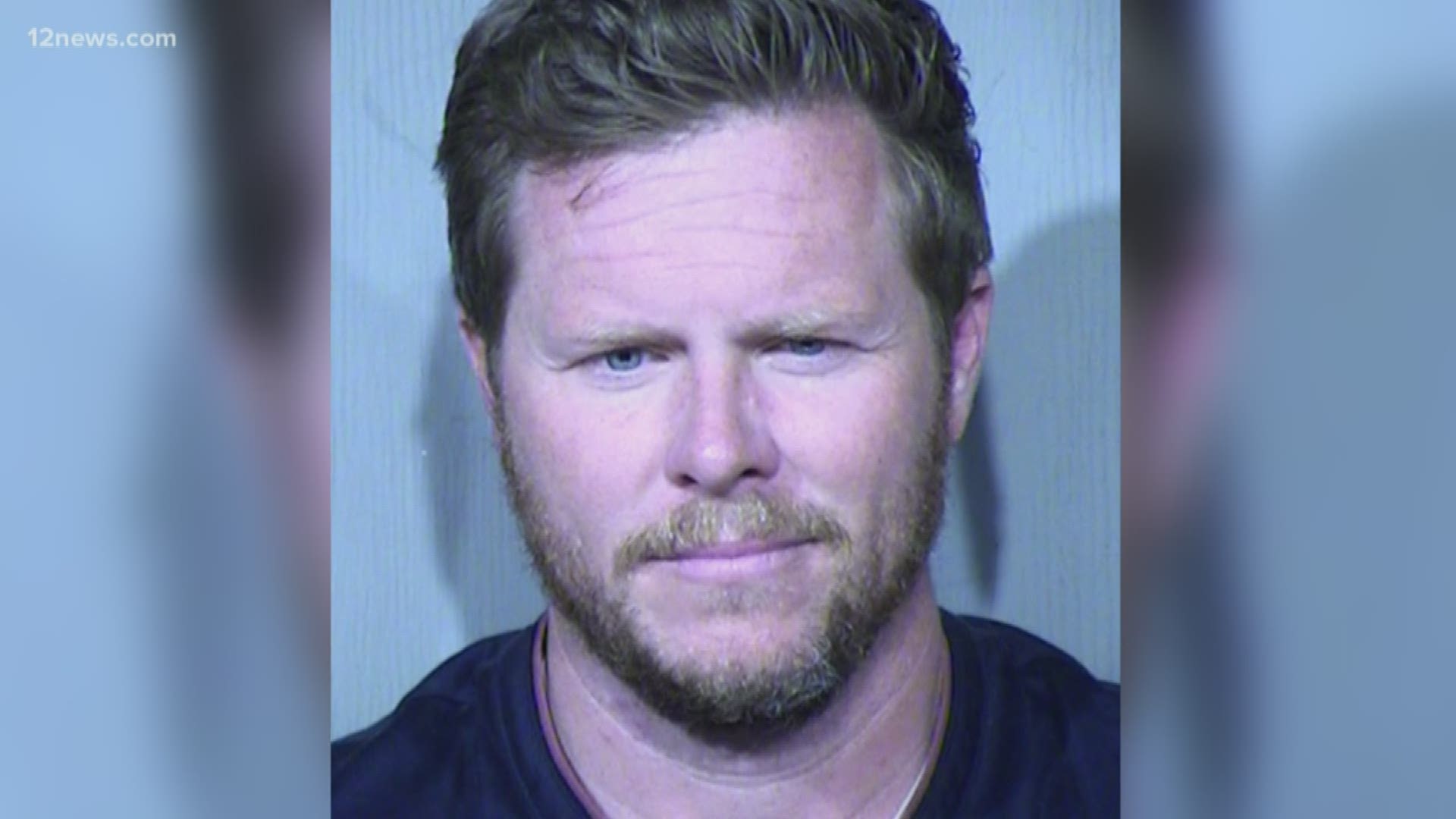 The Arizona Attorney General’s office did not provide additional details but said it will hold a news conference Wednesday morning to talk about the charges the elected Maricopa County official faces in multiple states.

According to Arizona court documents, Petersen—an adoption lawyer licensed in Utah and Arizona—and Lynwood Jennet helped pregnant women travel from the Republic of the Marshall Islands in the central Pacific Ocean to Arizona to give up their children for adoption.

The court documents say the women returned directly to the Marshall Islands in several instances. 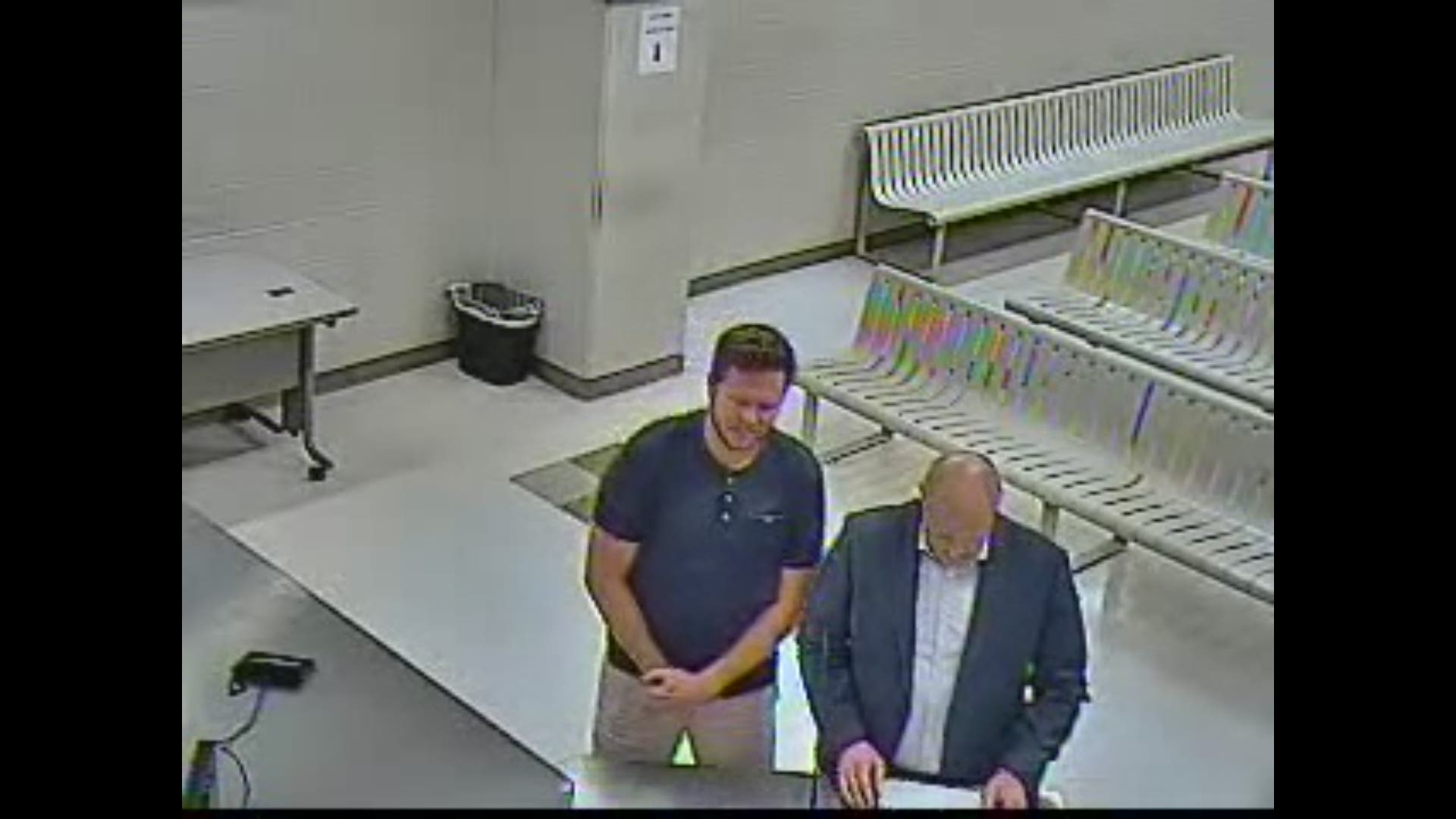 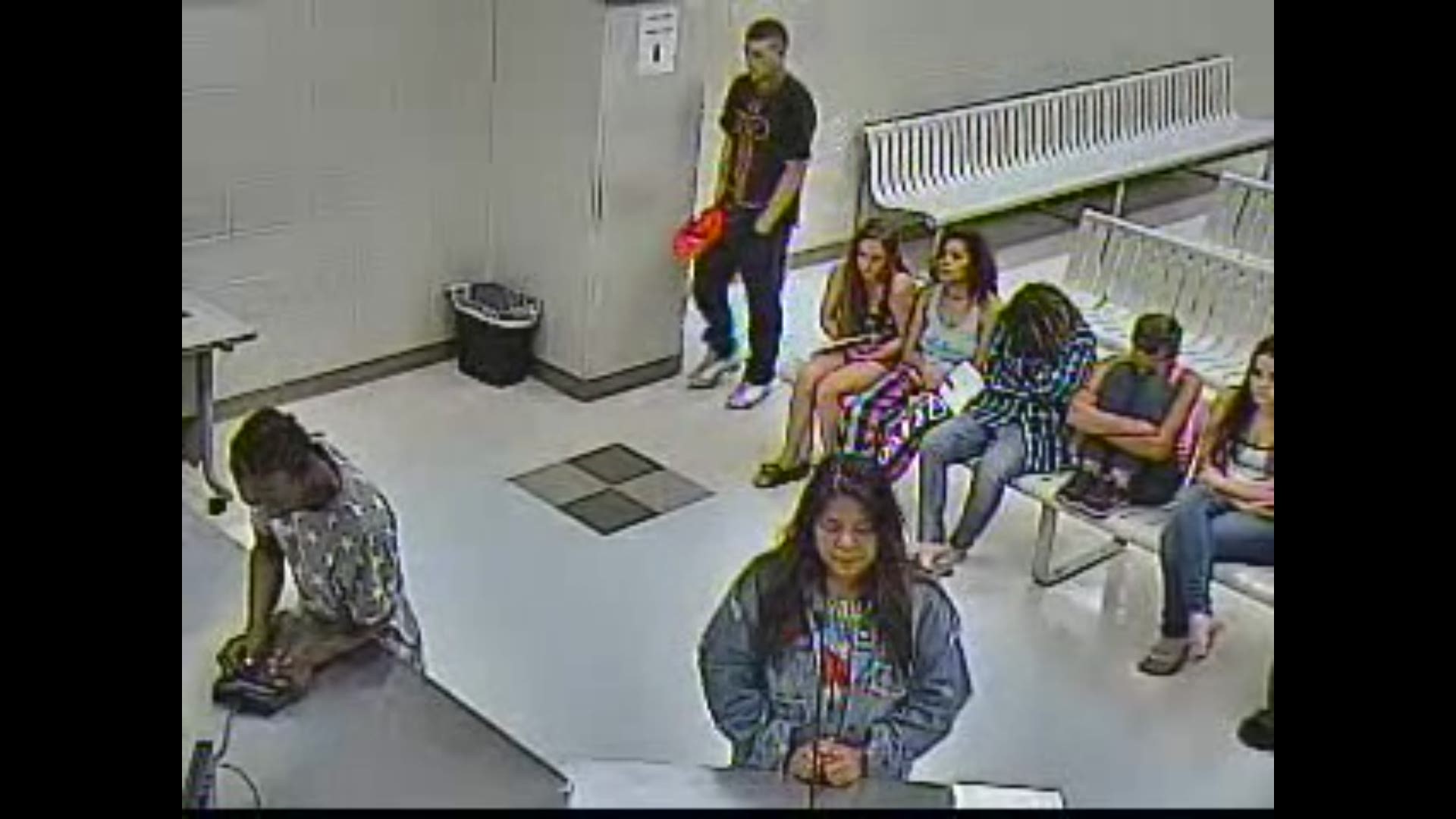 The Utah Attorney General's Office said in a release that the case was first uncovered when concerned hospital workers called the human trafficking tip line.

Petersen and Jennet are also accused of falsely claiming some of the pregnant women were residents of Arizona to get medical services provided by the Arizona Health Care Cost Containment System.

The website for Petersen's law office says it specializes in private adoption, which "occurs without the direct involvement of a 3rd party—such as an adoption agency or a state agency." The website also says Petersen has contacts in Arizona, Arkansas and Utah.

The investigation involves the Arizona Department of Public Safety, the U.S. Department of Homeland Security and authorities from Arizona, Arkansas and Utah.

Petersen will face additional charges in Arkansas, according to the Utah Attorney General's Office.