Mariachi is a way of life for this Valley family 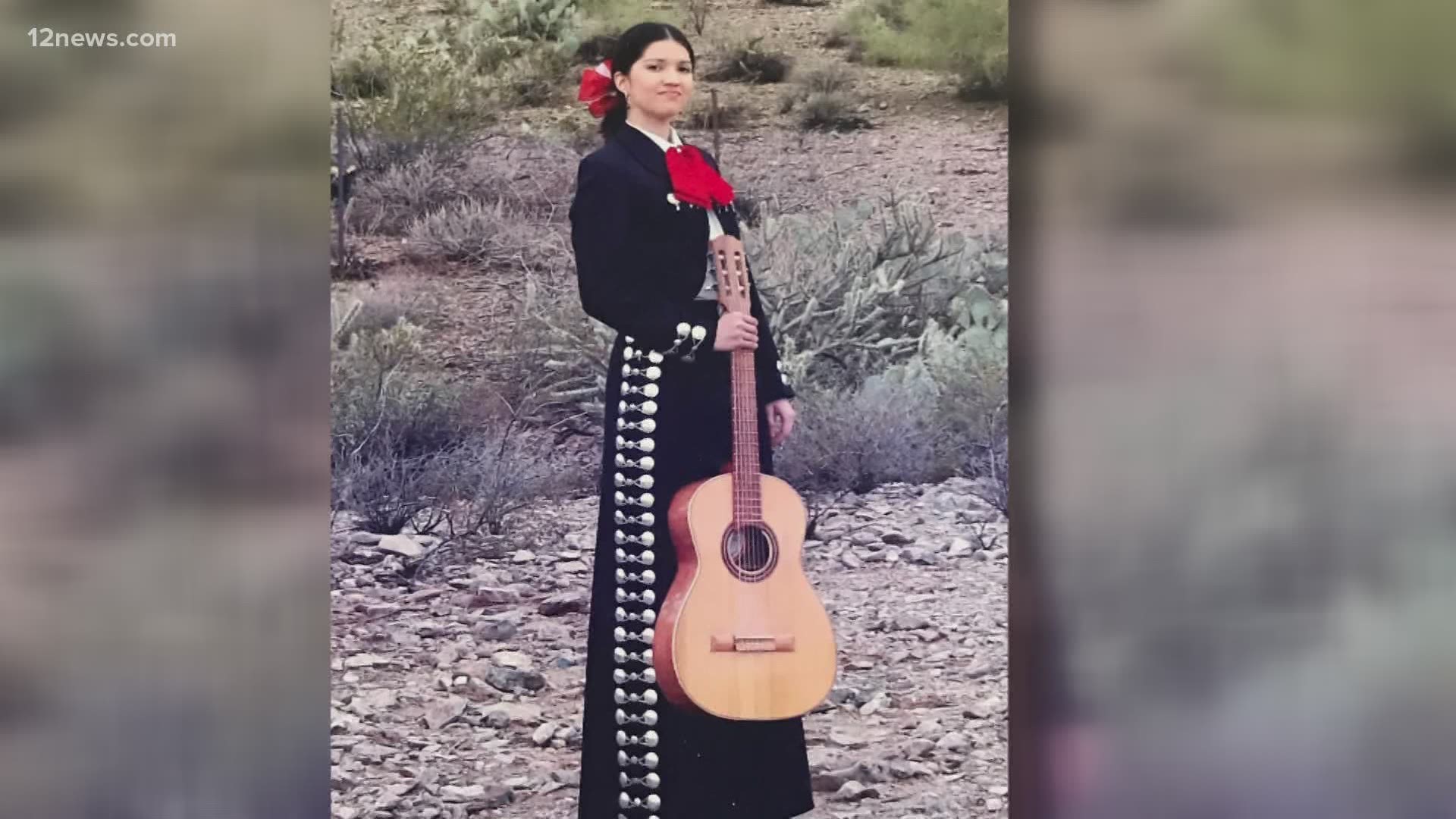 PHOENIX — According to the Webster's Dictionary, the definition of mariachi is a small, strolling Mexican band consisting usually of trumpeters, guitarists, and violinists.

But according to Tatiana Peña, mariachis are there for everything -- absolutely everything.

“We'll be there for your quinceañera, as your birthdays or weddings, or funerals. Your divorces. You know, we joke about it because really, people want the mariachi for whatever special event that they want to commemorate," said Peña.

He came to the U.S from Honduras in the 1970s to study the violin at Arizona State University.

He never would’ve never guessed he would be asked to be part of a Mexican mariachi band.

“At that time, there was a young entrepreneur who wanted to start a new Mariachi band in Arizona -- Mexican, by the sign of course -- and he's like, ''You know, I want to find some of the best musicians to start my Mariachi band, let me go to the School of Music at ASU,'" Peña said.

"And the closest thing he could find was Honduran violinists...so my dad has been playing since."

Peña said she has been hearing her dad’s band, Mariachi Luz Del Sur, for as long as she can remember.

“I remember as a little girl falling asleep, and the mariachi practices were still going on in our living room, and it was loud, but that is how I fell asleep," said Peña.

In fact, she actually became a member of the band sporting the traditional traje de charro at a young age.

"Once you know we all came of age, we each picked up an instrument, and we each play," said Peña.

Because this isn’t just music to listen to, mariachi music is like the soundtrack of their lives.

"There's just so many songs and they were completely written from the heart so you can find a song that is for that time that you are facing in your life.”

And the tradition continues: Peña plans to have her children learn the art of mariachi music and perform in the group when they are old enough.

For more information about the band or how to book them, go to their website. 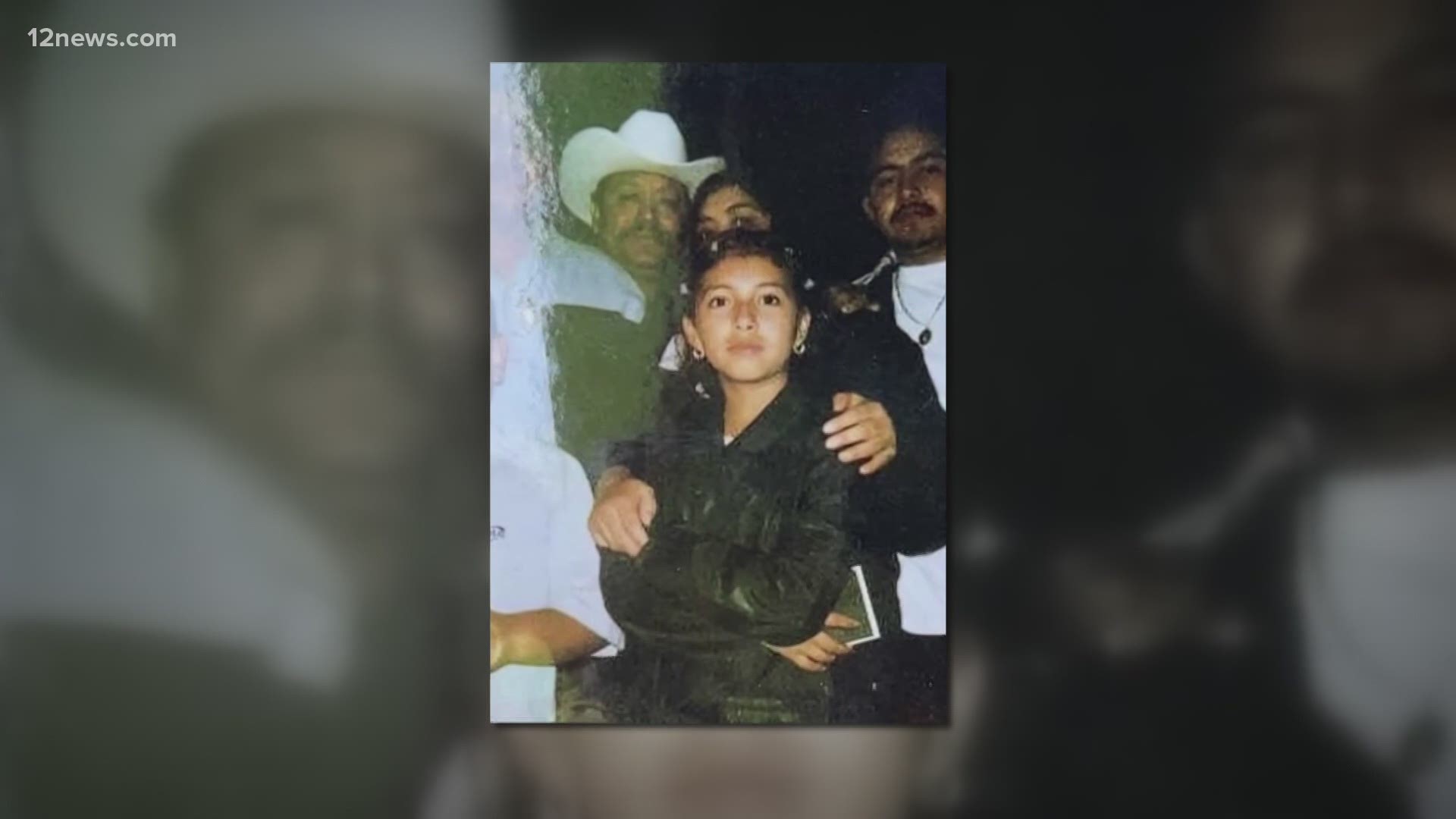 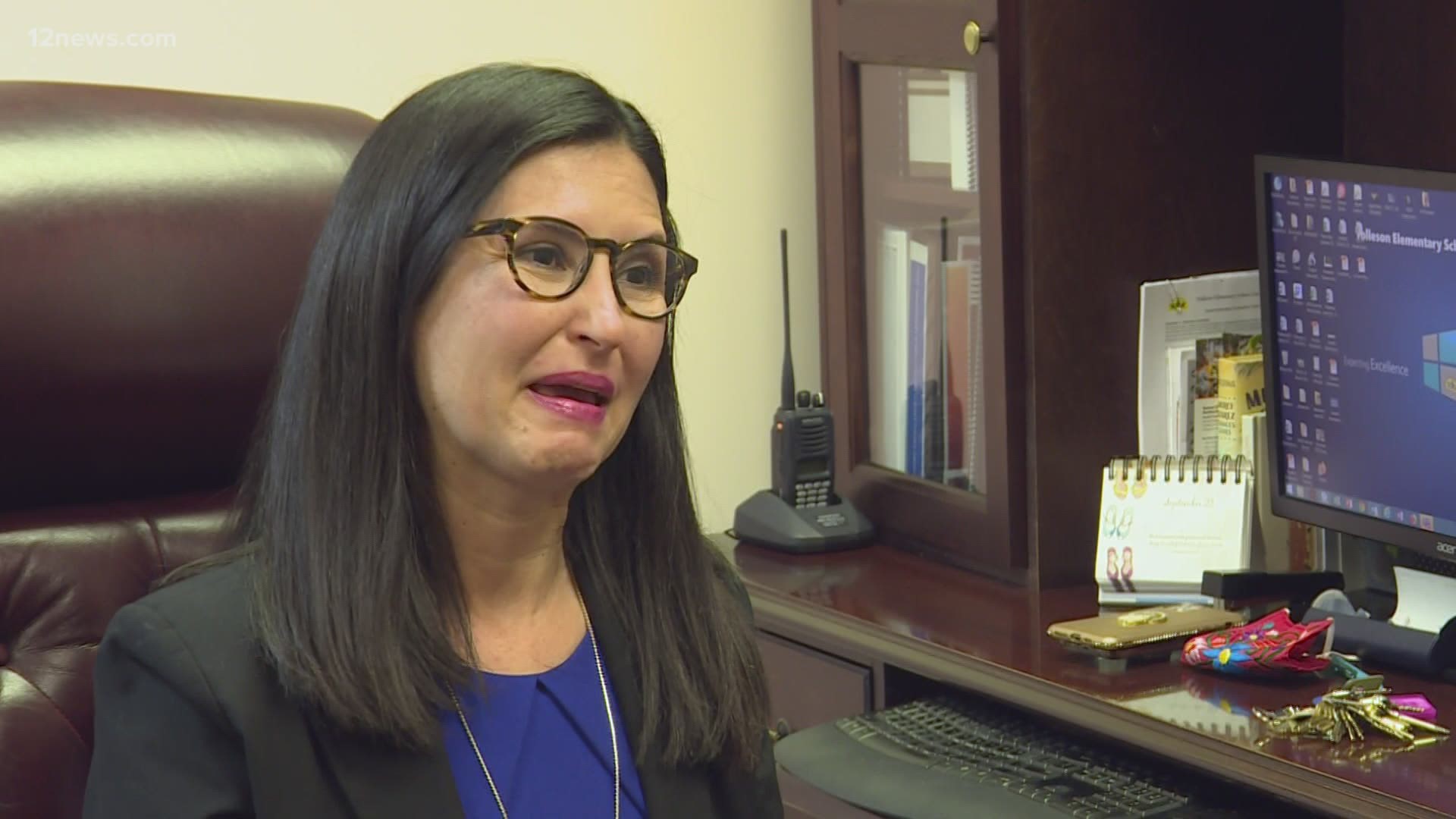 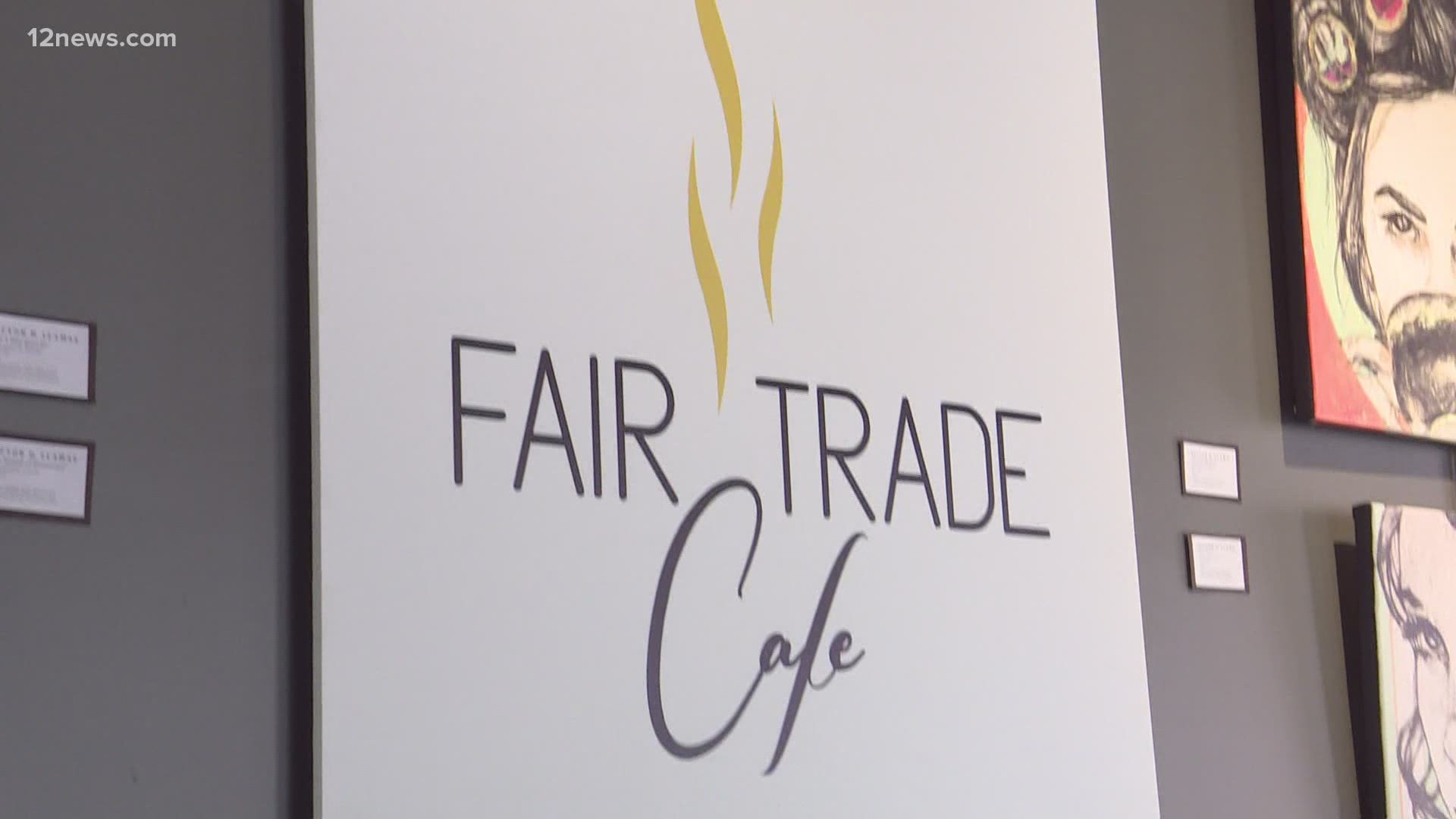