The marches have been ongoing since the deaths of George Floyd and Dion Johnson. 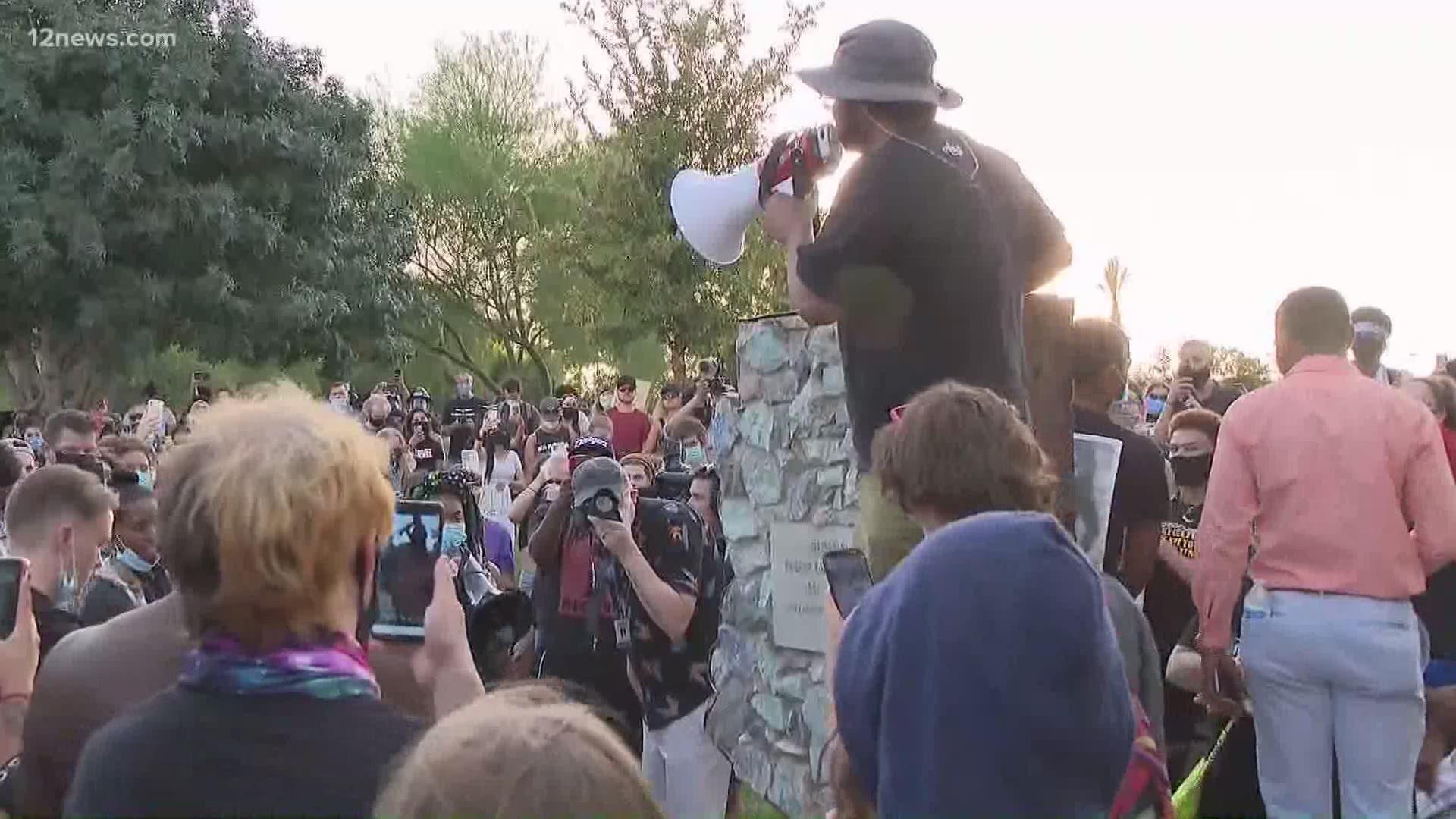 The march and rally mark 12 days of protests in Arizona after the death of George Floyd at the hands of Minneapolis police officers.

Video of now-fired officer Derek Chauvin kneeling on Floyd’s neck as he begged for air while three other officers idly stood by sparked a national furor.

The nationwide protests have sometimes been marred by riots and looting, but the demonstrations in Phoenix remained peaceful all last week and were without a single arrest.

"We hear you," Williams told the crowd of protesters. "You have forced us to hear you by your constant and incessant demonstration and wanting something different. We hear you."

Marchers have also cited the shooting death of Dion Johnson by a DPS trooper as an example of police brutality, but details of the incident remain scarce.

The Phoenix City Council approved a budget that included funding for a new Office of Accountability and Transparency, the city's first civilian-led police review board.

Meanwhile, Gov. Doug Ducey allowed his statewide curfew to expire Monday morning. Ducey issued the order after a raucous scene in Scottsdale on May 30 led to tens of thousands of dollars worth of goods being looted from stores and at least 20 arrests.

A public memorial for Floyd is taking place in Houston before a private funeral Tuesday morning.

Chauvin and the three other officers have since been arrested as the nation struggles to find solutions to end police brutality. 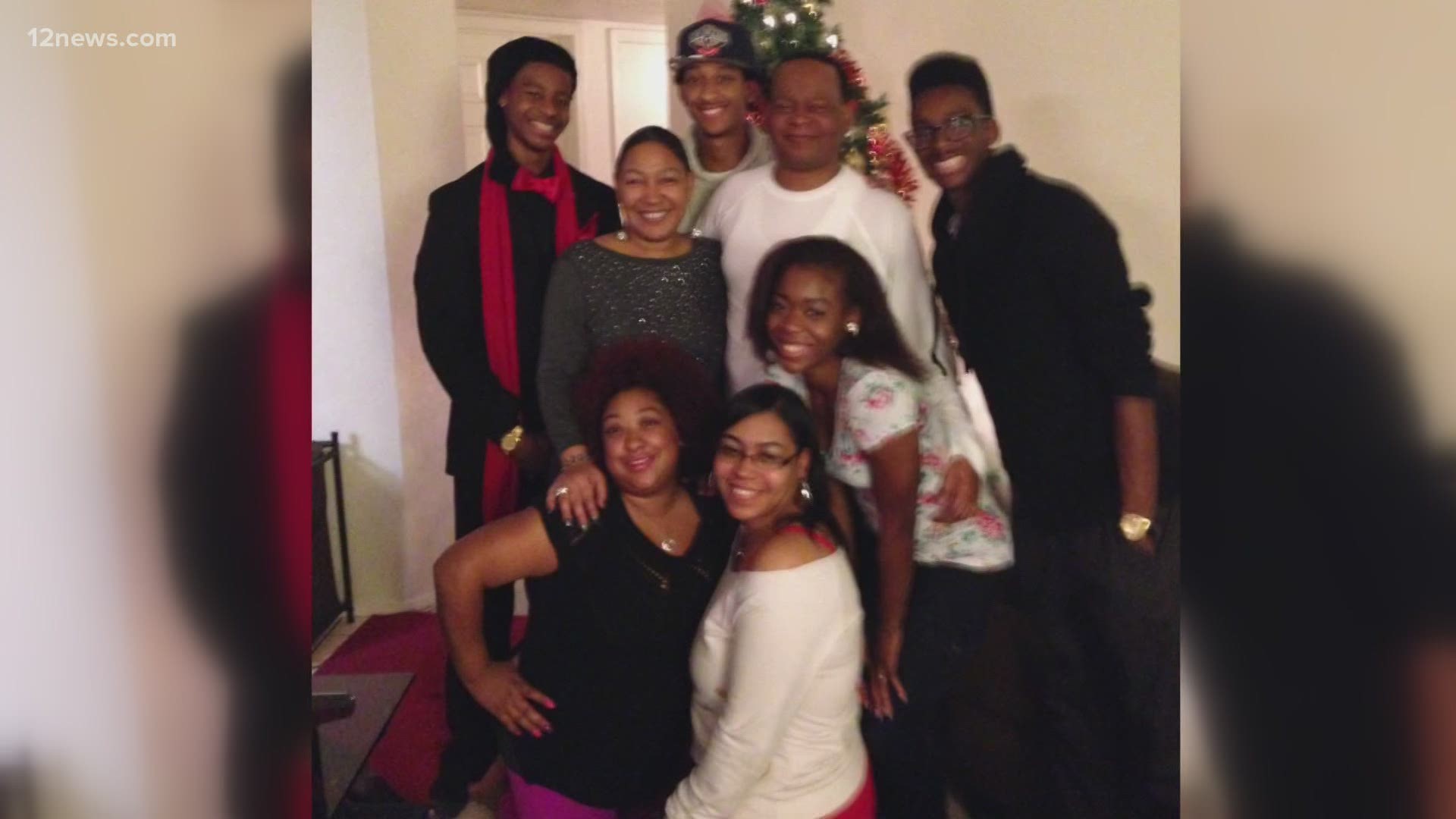