The medical examiner's office determined that Alexander Brown Jr.'s manner of death was an accident and that his cause of death was "excited delirium syndrome." 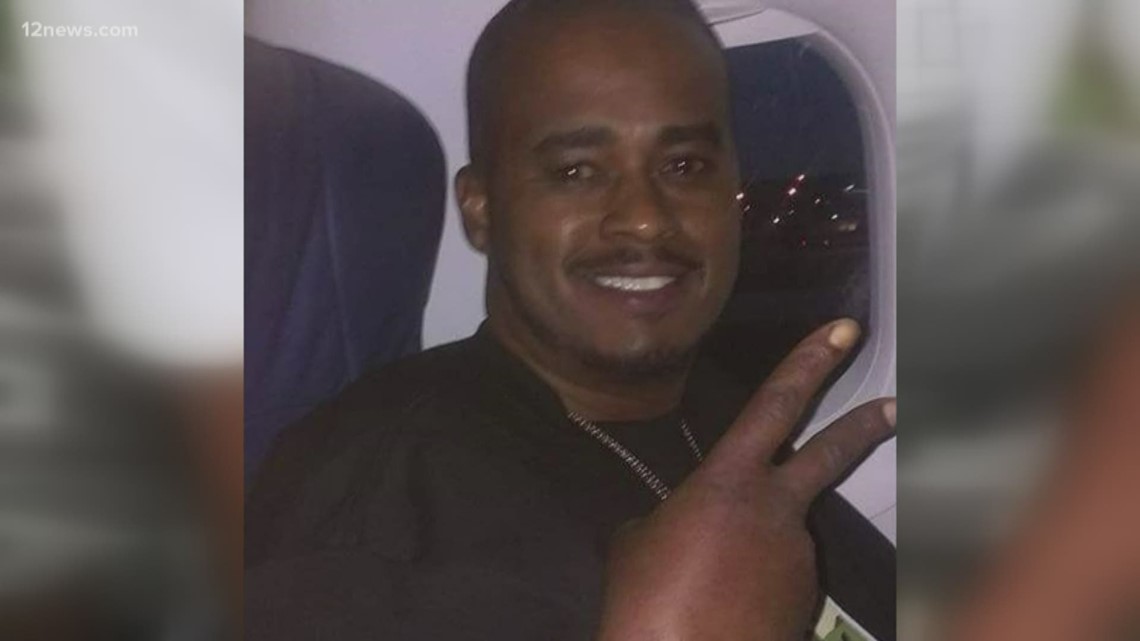 Editor's note: The above video is from an Oct. 15 newscast.

A man's death has been ruled an accident after he died while in the custody of the Phoenix Police Department in October.

In it, the medical examiner's office determined that Brown's manner of death was an accident and that his cause of death was "excited delirium syndrome."

Excited delirium, according to the Western Journal of Emergency Medicine, is "characterized by agitation, aggression, acute distress and sudden death, often in the pre-hospital care setting.

"It is typically associated with the use of drugs that alter dopamine processing, hyperthermia, and, most notably, sometimes with death of the affected person in the custody of law enforcement."

The medical examiner's office determined that Brown's injury occurred from "acute drug intoxication in the setting of police custody."

Methamphetamine was also found in Brown's system at the time of his death, according to the report.

Brown died on Oct. 6. Officers initially contacted him when they responded to an early-morning fight inside a Circle K near 51st Avenue and McDowell Road.

Brown, according to police, was acting "erratically, paranoid, impaired" after he allegedly locked the front doors with staff and customers inside.

When police took Brown into custody and placed him in a patrol car, he allegedly began striking his head on the inside of the vehicle.

Brown became unresponsive while he was being evaluated by Phoenix firefighters and was pronounced dead at at local hospital.

Brown's family has said they will order a second autopsy of their own.