Prosecutors have until Feb. 14 to respond to the motion. 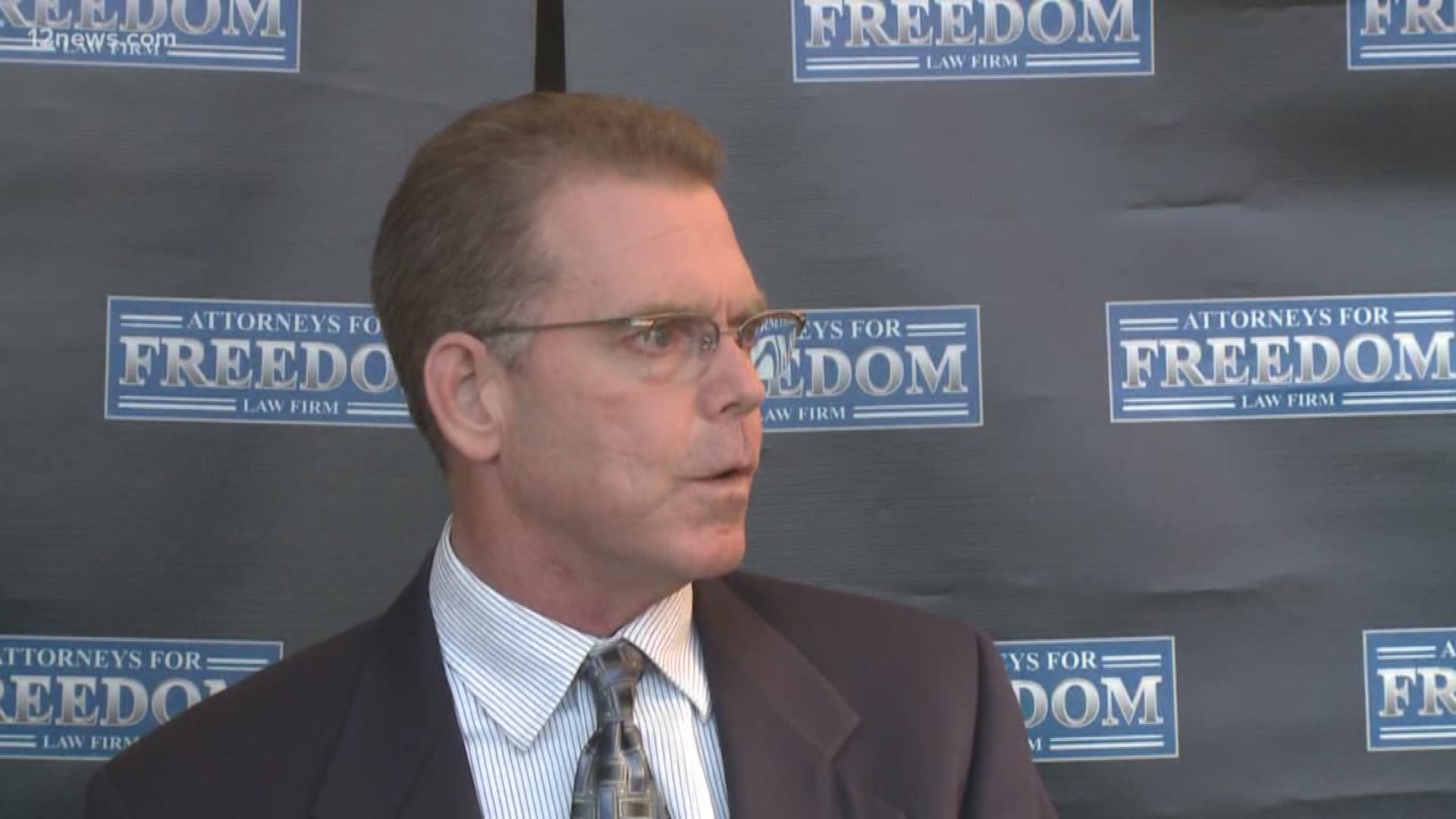 LAS VEGAS (AP) — A man who provided ammunition to the gunman in the 2017 Las Vegas mass shooting is asking a federal judge to dismiss a charge of illegally manufacturing armor-piercing ammunition.

The Las Vegas Review-Journal reports that a defense motion filed Thursday on behalf of Douglas Haig of Chandler, Arizona, contends that the charge alleging he engaged in manufacturing ammunition without a license is unconstitutionally vague.

Reloaded armor-piercing rounds sold by Haig were found in Paddock's suite, but authorities haven't alleged that any were used in the attack.

Prosecutors have until Feb. 14 to respond to the motion.