Man shoots intruder who 'aggressively' approached him at his Surprise home

Nicholas Sagasta was pronounced dead at a local hospital after he was shot when he reportedly approached a man as he arrived home on Friday. 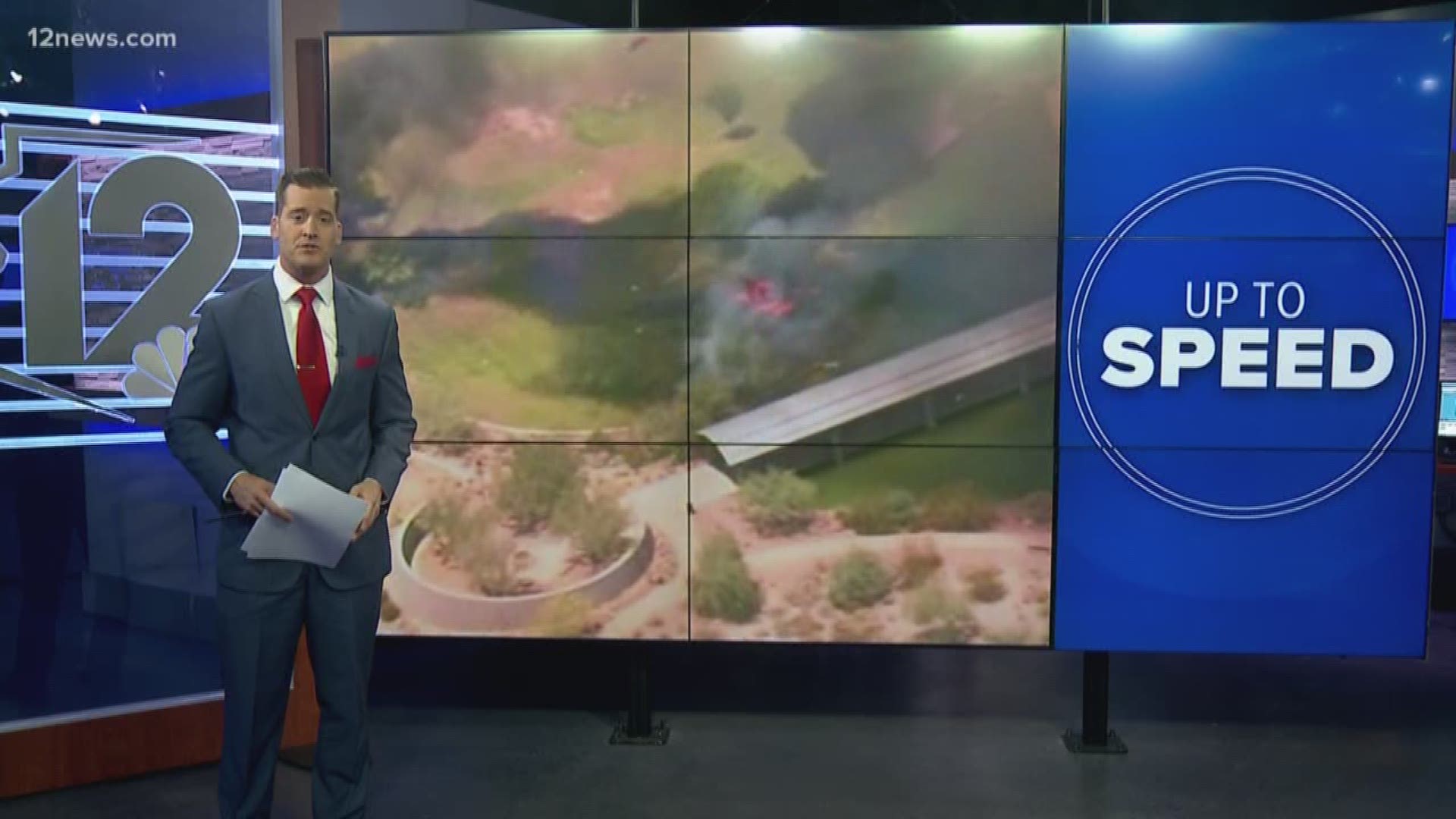 SURPRISE, Ariz. — A man shot an intruder who aggressively approached the man as he arrived at his Surprise home with his wife and child on Friday, police said.

The man arrived to his home near the U.S. 60 and Bell Road around 6 p.m. when he saw a man who he didn't know in his yard.

The intruder, identified as Nicholas Sagasta, reportedly began aggressively approaching the man for no known reason as he exited the car.

Police said the man attempted to back up to create distance between himself and Sagasta, but Sagasta "continued his aggressive pursuit."

The man then got a gun from his car and told Sagasta to stop and to leave his property.

When Sagasta did not stop his aggressive approach, the man reportedly fired at him multiple times.

Sagasta was taken to a hospital, where he was pronounced dead.