Police said a man was reassembling a gun after cleaning and was accidentally fired. 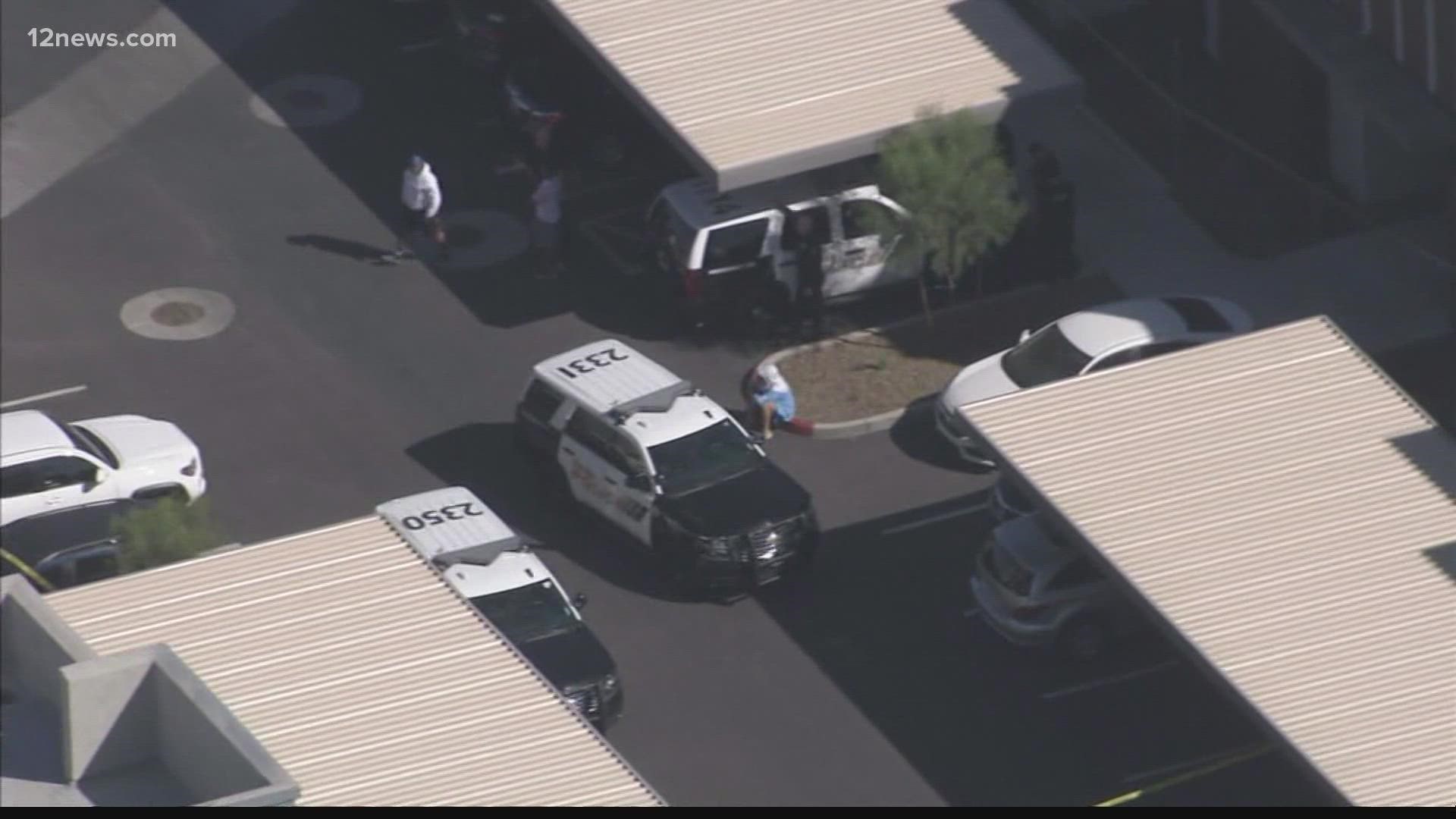 PEORIA, Ariz. — An 18-year-old man died Thursday morning after police said he was accidentally shot by his friend at a Peoria apartment.

The shooting happened at a complex near 83rd and Olive avenues around 9:15 a.m. A man called 911 after he said the gun he was cleaning went off and struck his friend in the chest.

When officers arrived, they found the victim with critical injuries and rushed him to the hospital where he died.

The Peoria Police Department said the 911 caller was reassembling the gun after cleaning, and it still had a live cartridge chambered.

Police recovered the gun in the incident and said the shooting is still under investigation.