Man breaks into Phoenix home, steals keys and car while people inside are sleeping

The homeowner says she thought it was her roommate going to the gym, but got up once she realized it was an intruder. 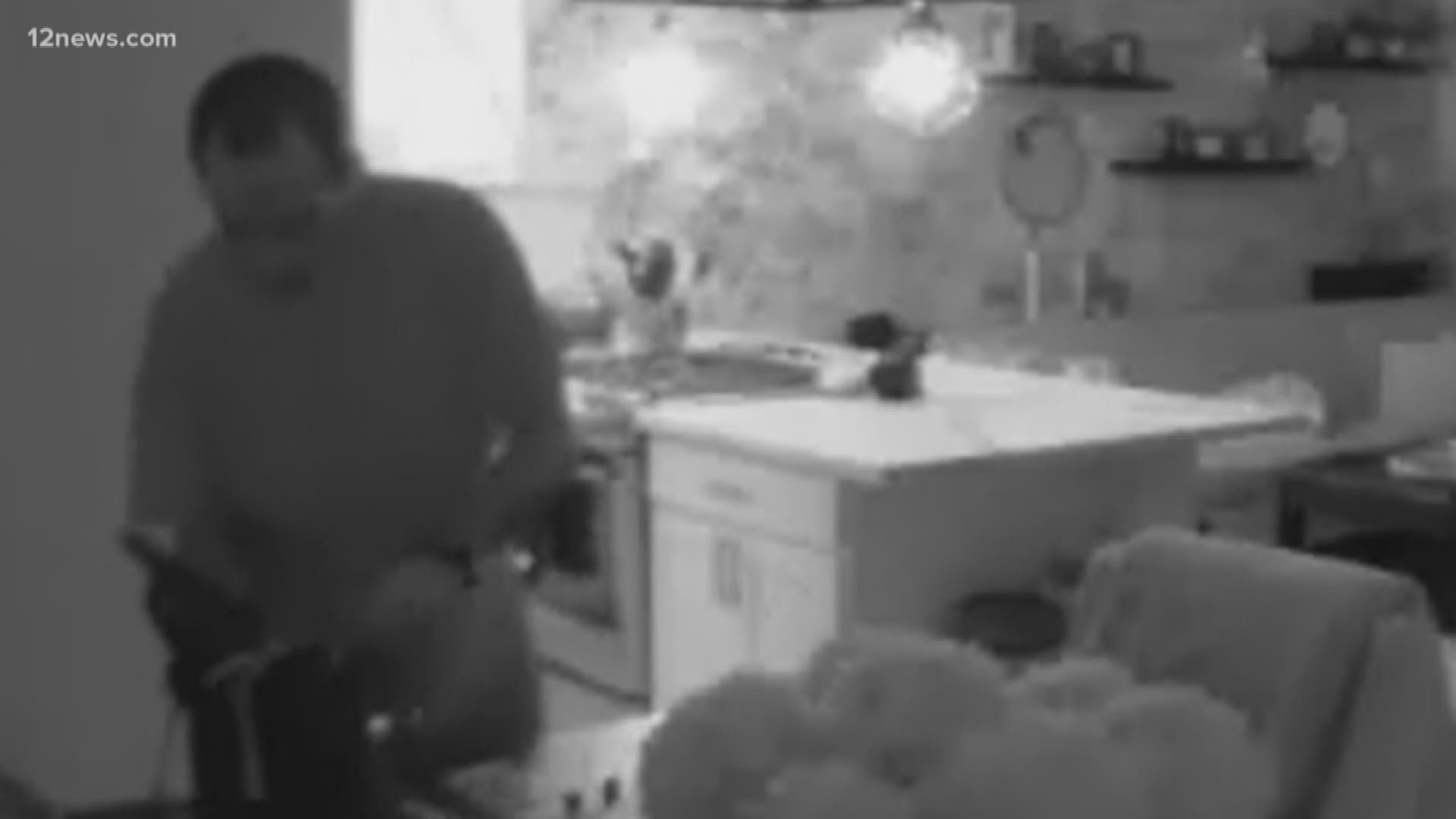 PHOENIX — Phoenix police are investigating after a woman says a man broke into her Phoenix home, stole her purse and spare keys and took off in her new car.

This happened in the Coronado neighborhood around 5 a.m. Friday.  The homeowner says the intruder was caught on her ring camera.  In the video, you can see a man walk into a room, turn on a light, steal a purse and take off.

The homeowner says the man broke in while she and her roommate were asleep. She says the doors were locked, but the man could have accessed the home through a dog door.

She woke up to a noise and originally thought it was her roommate getting ready for the gym. Once she realized it was an intruder, she called 911.

Police say they don't have a suspect yet, but they are investigating.

IN OTHER NEWS: A Peoria couple was selling French Bulldog puppies for $3,500 each. Then a woman drove off with one of them. 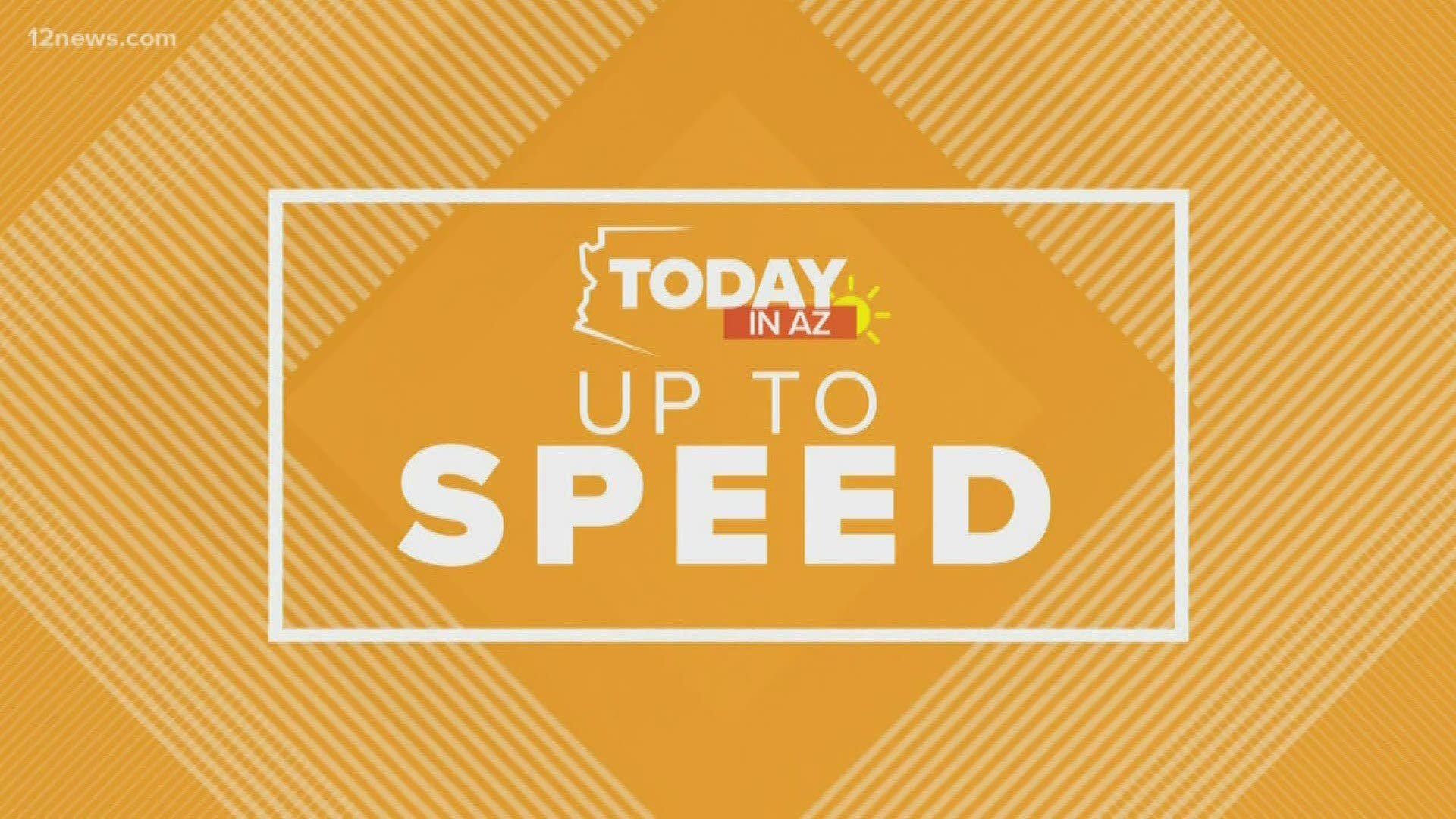