A 16-year-old boy died when police say the suspect shot three people at a gas station near 19th and Glendale avenues. 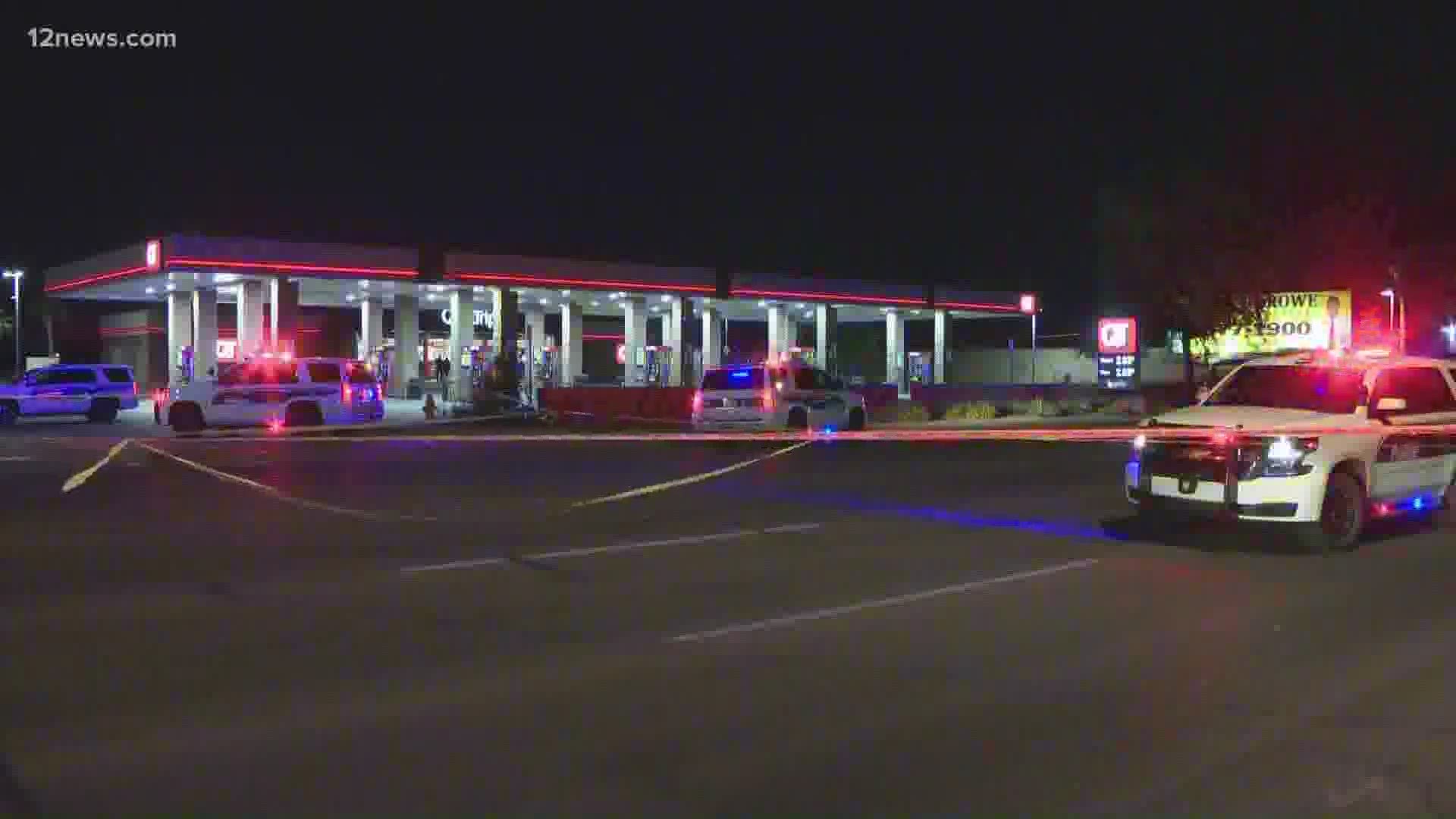 PHOENIX — Note: The video above is from the night of the shooting.

Police arrested a suspect in connection to the May 19 shooting at a Phoenix gas station that left a teenager dead.

Sixteen-year-old Sean Chinn was killed and two other male teenagers were injured in the shooting.

The three teens were standing outside the QuikTrip gas station at 19th and Glendale avenues when they were shot. Two of the victims were able to go inside the business and were there when police arrived.

Credit: Phoenix Police
31 year-old Emeterio Trujillo was arrested in the shooting that left one dead and two injured.