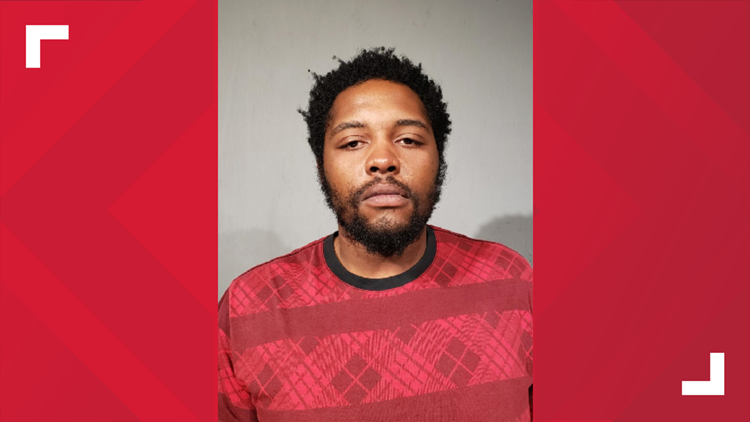 BUCKEYE, Ariz. — A man was arrested and booked into jail after he shot his girlfriend in the leg on Sunday night in Buckeye.

On Sunday at about 10:30 p.m., Buckeye police responded an emergency call related to a shooting near Baseline and Miller roads.

When officers arrived at the scene, they found a 22-year-old woman with a gunshot wound on her leg after a domestic violence dispute ended up in a shooting, police said.

After being treated by Buckeye Fire, the woman was taken to a local hospital, police said.

According to police, witnesses identified the shooter as 24-year-old Lacory Hall and gave police descriptions of the suspect, who left the home after the shooting.

Hall was located shortly after about a quarter-mile from the scene, but he didn’t have the weapon with him. Police said Hall directed officers to where the weapon could have fallen out of his pocket, but they didn’t find it.

Hall was booked into jail on several charges, including aggravated assault with a deadly weapon and attempted murder.