Police said the man was arrested on unrelated charges. The investigation is ongoing. 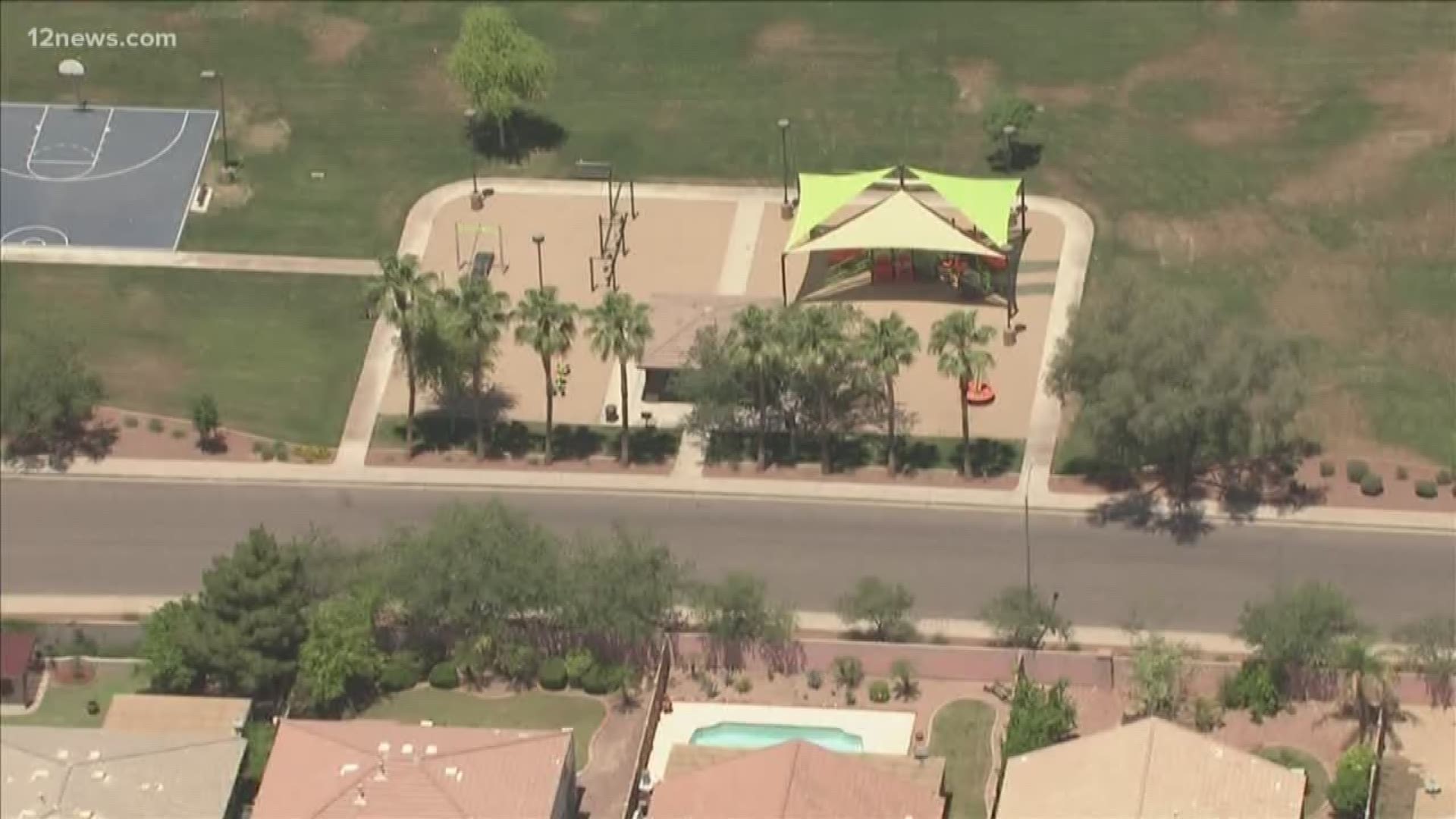 AVONDALE, Ariz. — A man was seen watching and taking pictures of two girls while they were at a park next to a canal near Dysart and Thomas roads on Monday, according to Avondale police.

The man was seen watching the girls from his car around 6 p.m., police said. He then followed the girls in his car when they walked from the park.

The girls were able to contact an adult, and after seeing the adult, the man left the area, police said.

RELATED: What would your child do? New ways to teach children about strangers

Police did not find the man after searching the area, but police said Tuesday they found the man involved. He was arrested on unrelated charges, police said.

The investigation into the incident is ongoing.

The video below describes a report dropping Tuesday on 12 News at 10, about teaching children about stranger danger. 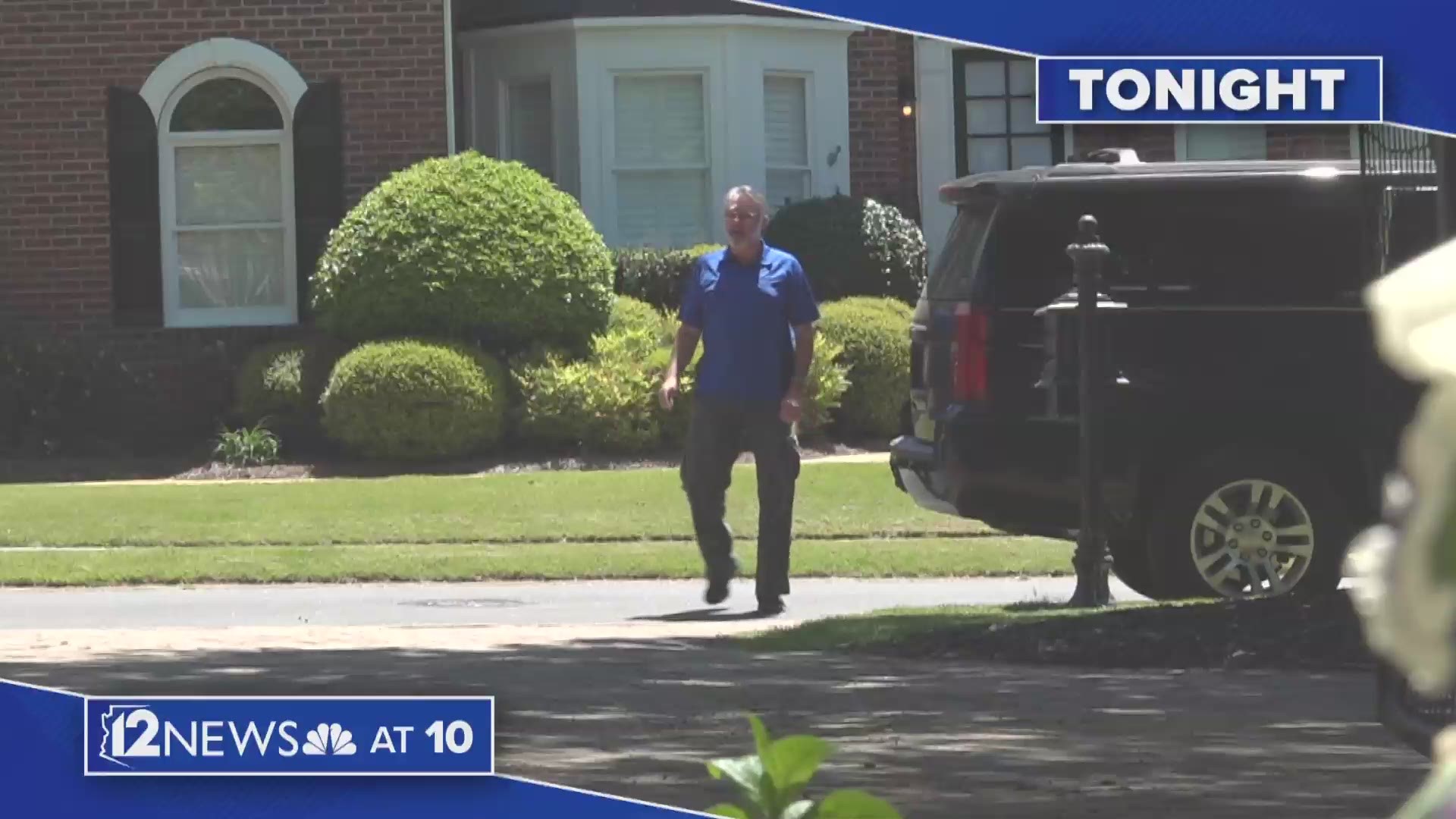