For the first time, we're hearing from a man who says he was molested by his priest and sex education teacher, Father Joseph John Henn. 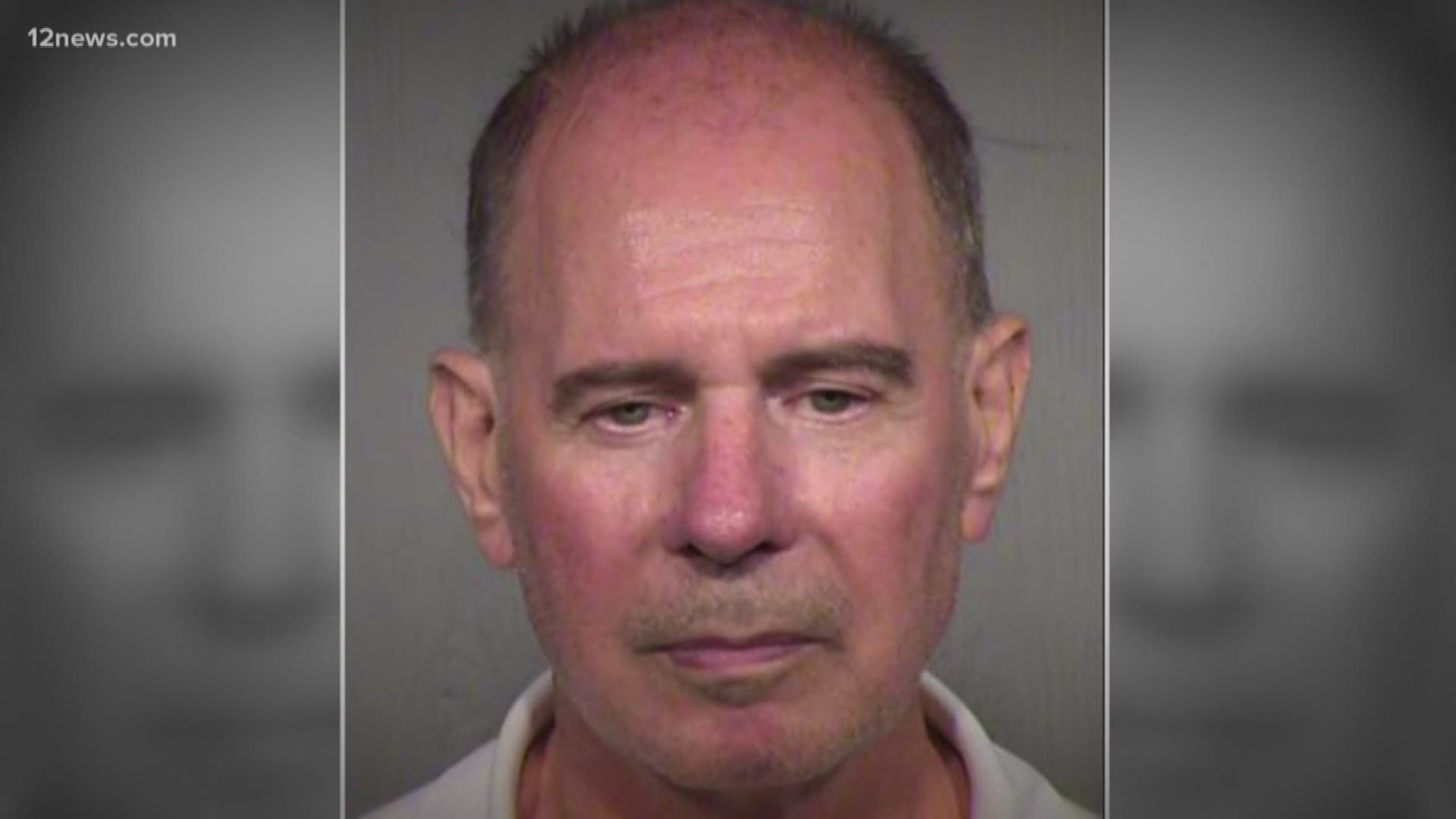 PHOENIX — A Valley man who says he was molested by Father Joseph John Henn while going to school at St. Mark's Catholic School is speaking out.

"It's about time," said the man, whom 12 News is not identifying to protect his privacy.

He was a student at St. Mark's in Phoenix. His priest and sex education teacher was Father Joseph John Henn. Henn was assigned by the Salvatorian order to serve at St. Mark's from 1978 to 1982.

“He came on trips with us skiing. He was like a bigger brother. So it’s like, 'Wow.' My dad went to confession with the priest," the alleged victim said.

But he said when he was in sixth grade, the alleged sexual abuse began. According to court documents, he would become one of at least three victims claiming assault.

“This monster at a young age took advantage of somebody and just manipulated them all the way through, and you’re like, 'Man, I was totally used,'" he said.

The alleged victim said he reported the abuse to the church about ten years later in 1991 but it wasn't until 2003 that Henn was arrested and indicted on charges related to sexually abusing children.

Somehow, Henn managed to flee to Italy. Two years later, Henn was arrested again and placed on house arrest, this time in Rome. But, for a second time, Henn fled and remained on the run until now.

“You can’t hide from yourself and the horrible stuff you’ve done, so he’s gotta face that for the rest of his life," said the alleged victim.

Henn is now 70 years old, and the boy he allegedly abused is now a high school teacher. As a teacher, he is required to report allegations of sexual abuse to law enforcement, something he believes is long overdue in the Catholic Church.

“Where is the Catholic Church’s mandatory reporting? How can they skirt behind the law?” the alleged victim said.

This man hopes by speaking out, he will empower other victims to come forward.

“It’s trauma. It’s just unthinkable. But you made it through it, and there’s a group out here. We’re here to help you. We’re here to be a part of your story," he said.

The alleged victim said although he does not go to church anymore, he is still a man of faith.

The Diocese of Phoenix lists Henn on its website among priests who have been laicized or removed from ministry due to sexual misconduct with a minor.

If you or someone you know is a victim of sexual abuse at the hands of a priest, there are resources available through the Survivors Network of those Abused by Priest, or SNAP.