Man acting 'erratically, paranoid' dies after being taken into custody

Police say officers took a man into custody after they responded to a fight at a Circle K and he continued to resist and then became unresponsive. 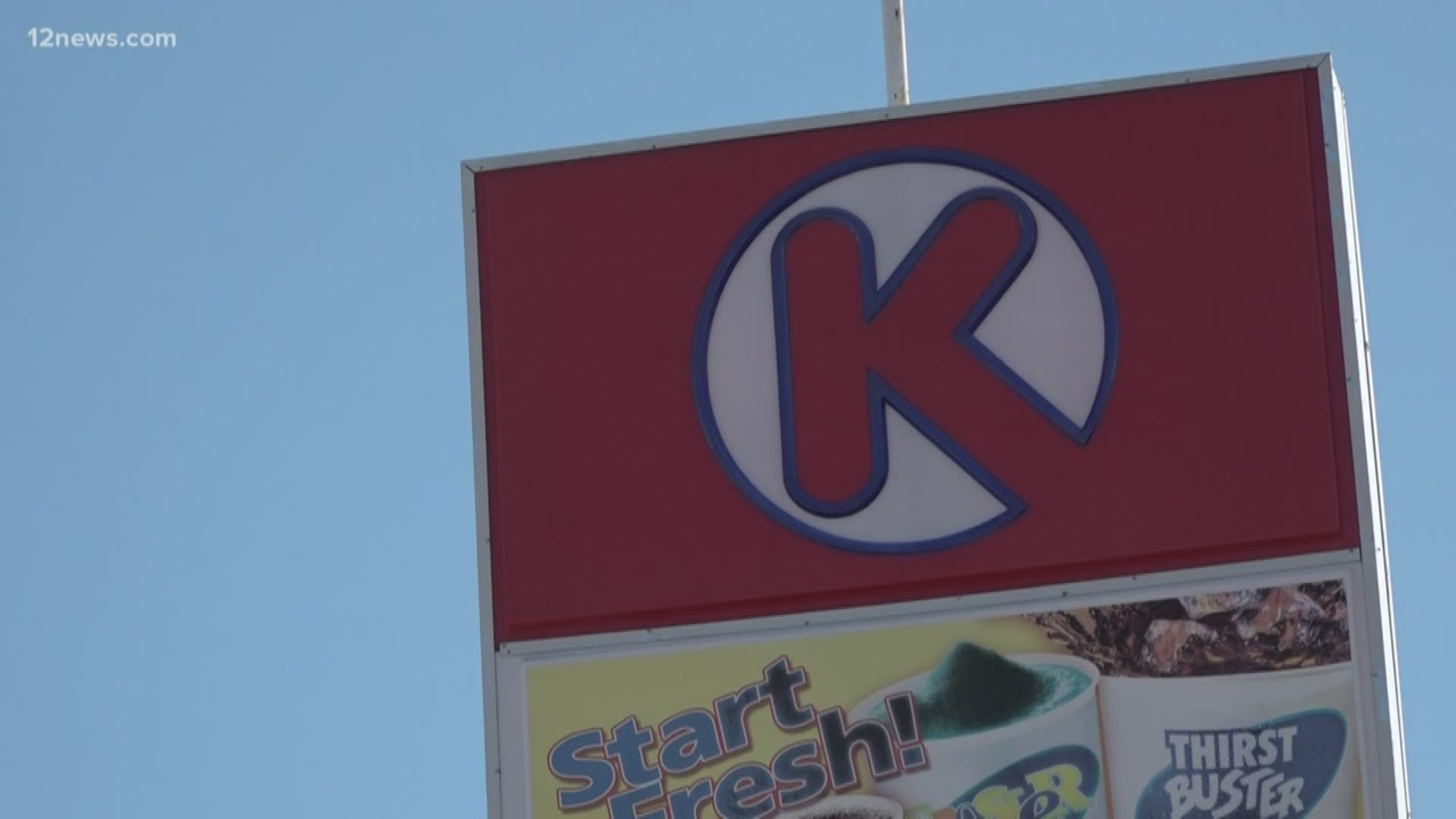 Phoenix PD says officers responded to a fight inside a Circle K near 51st Avenue and McDowell Road just before 6 a.m.

According to police, Brown locked the front doors with customers and staff inside. However, they were able to get out unharmed and then officers arrived.

Brown was acting "erratically, paranoid, impaired," police say and officers took him into custody as he resisted.

When he was in the patrol car, police say he began striking his head on the inside of the vehicle. Officers then called the fire department.

While being evaluated by firefighters, he became unresponsive.

Phoenix Fire transported Brown to the hospital where he was pronounced dead.

Police say there were no injuries to officers or customers and the officers involved in the situation were wearing activated body-worn cameras. The investigation is ongoing.