Man accused of killing girlfriend, daughters had guns taken away, given back last year

Police petitioned Smith into the Urgent Psychiatric Care Center in November 2018. He is accused of shooting six people last week. 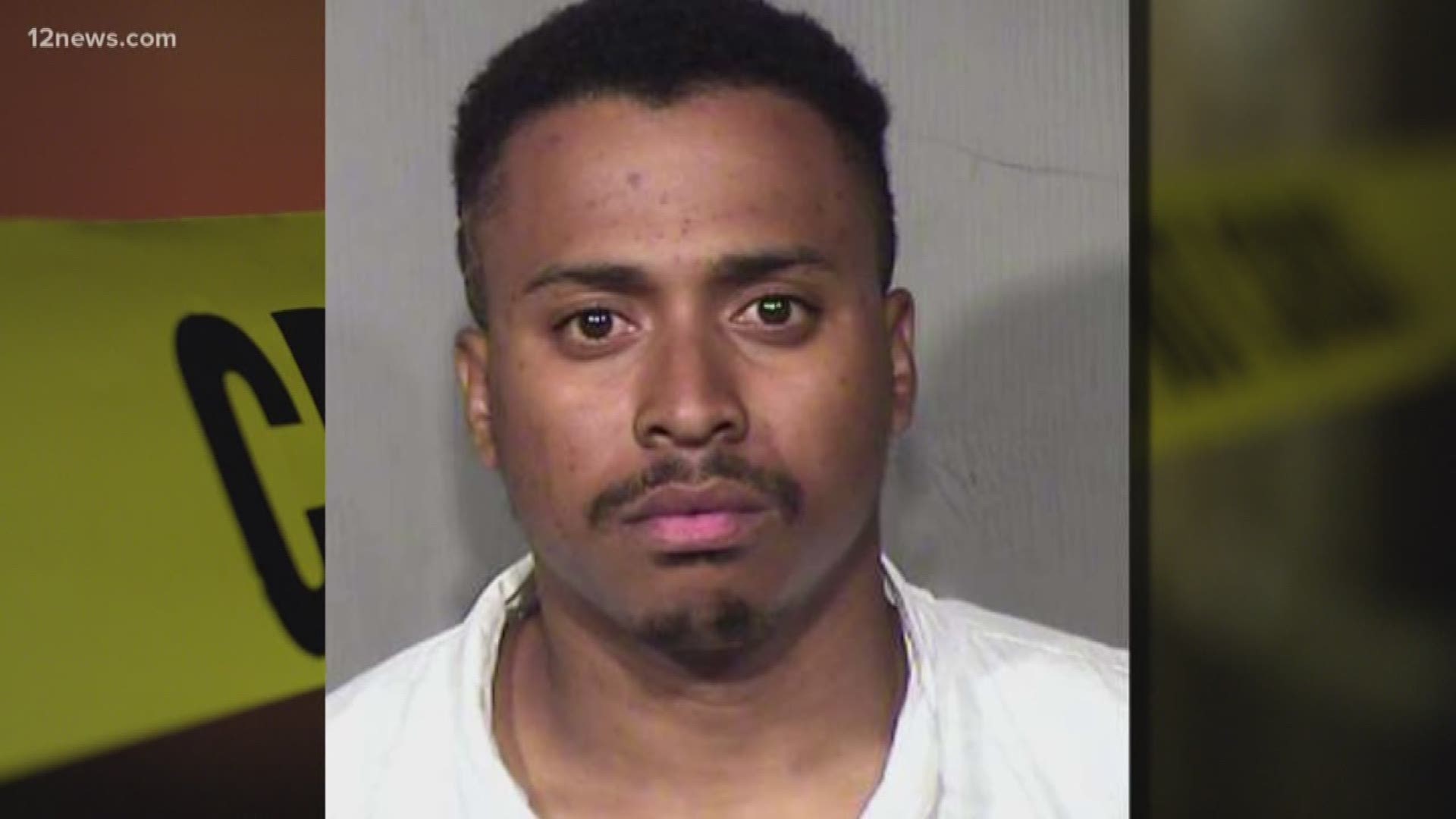 PHOENIX - Austin Smith is accused of shooting and killing his girlfriend, a man and two of his daughters last week in a jealous rage after returning home from a local bar and confronting his girlfriend about an affair with his brother.

Now, Phoenix police say that in Nov. 2018, Smith was petitioned into the Urgent Psychiartric Care Center by police, which impounded three guns Smith had for safekeeping.

According to police, officers responded to Smith's home on Nov. 21, 2018 after a report Smith had a gun and was yelling that people were trying to kill him. Officers arrived and found Smith with a gun holstered on his hip. Smith said he would do whatever necessary to protect himself and his family.

Phoenix police said Smith was not aggressive when officers arrived and was cooperative. Officers petitioned Smith into the psychiatric care center and impounded his guns.

A week later, Smith went to the Phoenix Police Property Management Bureau and requested he get his guns back. Smith had no outstanding warrants and he was not prohibited from owning guns. Phoenix PD said they returned his guns in accordance with the law.

According to court documents, Dasia's boyfriend, Austin Smith, believed she was having an affair with his brother, so “he shot her because God told him to do so.”

Smith shot a total of six people Thursday night, killing four. According to court documents, he went to confront his brother at another apartment where he shot and killed 46-year-old Ron Freeman outside.

After going to the car to get another gun, Smith saw friends of the family trying to help Freeman. He saw them as co-conspirators with his wife and shot at them with a rifle as they ran back into the apartment, court docs say. He believed his brother was dead inside the apartment, so he stopped shooting and left.

Smith's vehicle was stopped by police later that night and he was taken into custody.

Freeman's mother, Sharon Fells, was outraged when she heard Smith had his guns taken away and then given back.

“What kind of gun control is that? You arrested this person, put them in the psych unit, so there’s no question that there’s a mental problem. So why would you give him back his guns? So you’re giving guns back to a psychotic person? Now my son is dead? Had he not gotten his guns back my son would still be alive and so would his family," Fells said.

Freeman leaves behind eight children. His sister set up a memorial fund to help cover funeral expenses, which you can find here.