Fabian Durazo, who is charged with the murder of Kristina Howato and her unborn child, is now in a Maricopa County jail. 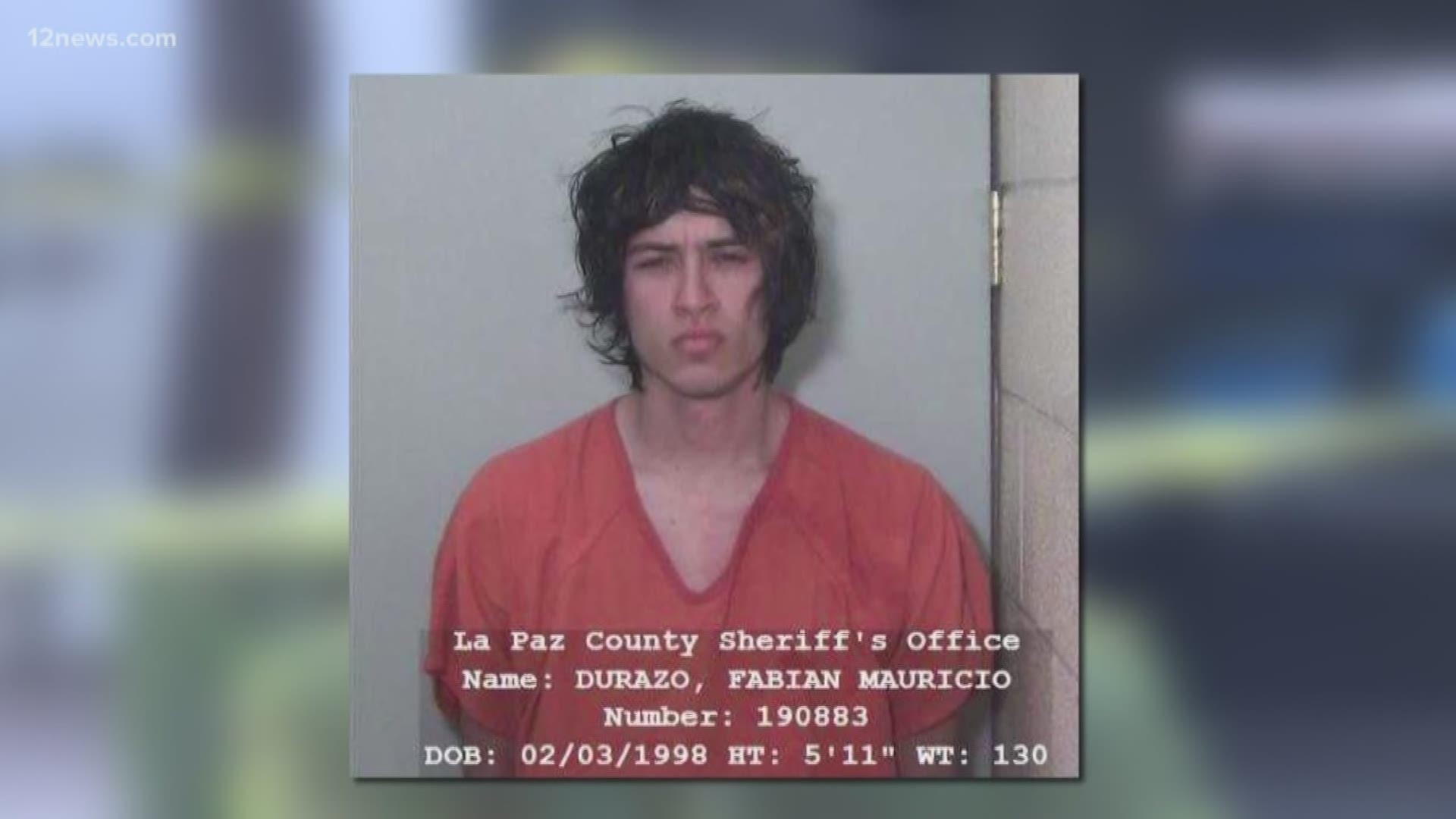 PHOENIX — The man accused of stabbing his pregnant Lyft driver to death has been extradited to Maricopa County.

Police arrested 20-year-old Fabian Durazo just east of Quartzsite along I-10 hours after he stabbed Kristina Howato, 39, in a Tempe parking lot. Howato and her unborn child died at a nearby hospital.

Police said Howato picked up Durazo near McClintock and Rio Salado Parkway, according to police and dropped him off near Eighth Street and McClintock Drive.

According to police, while Howato dropped him off, Durazo began stabbing her while she was inside her SUV. Durazo continued to stab her as she got out of the car, and he took the vehicle.

Since Durazo was arrested in western Arizona, near the California state line, he was held in a La Paz County jail. He was held without bond and waived extradition, meaning he agreed to be sent back to Maricopa County where he was wanted for the crime.

Durazo will appear in front of a commissioner Thursday night where the preliminary hearing and bail will be discussed.

Howato was a mother of two with a third child on the way.