Residents can once again use tap water nearly 6 months after toxins were found, Luke AFB says

"You never want to think something as safe as water is a link to something life-threatening," one of the water utility's customers said previously. 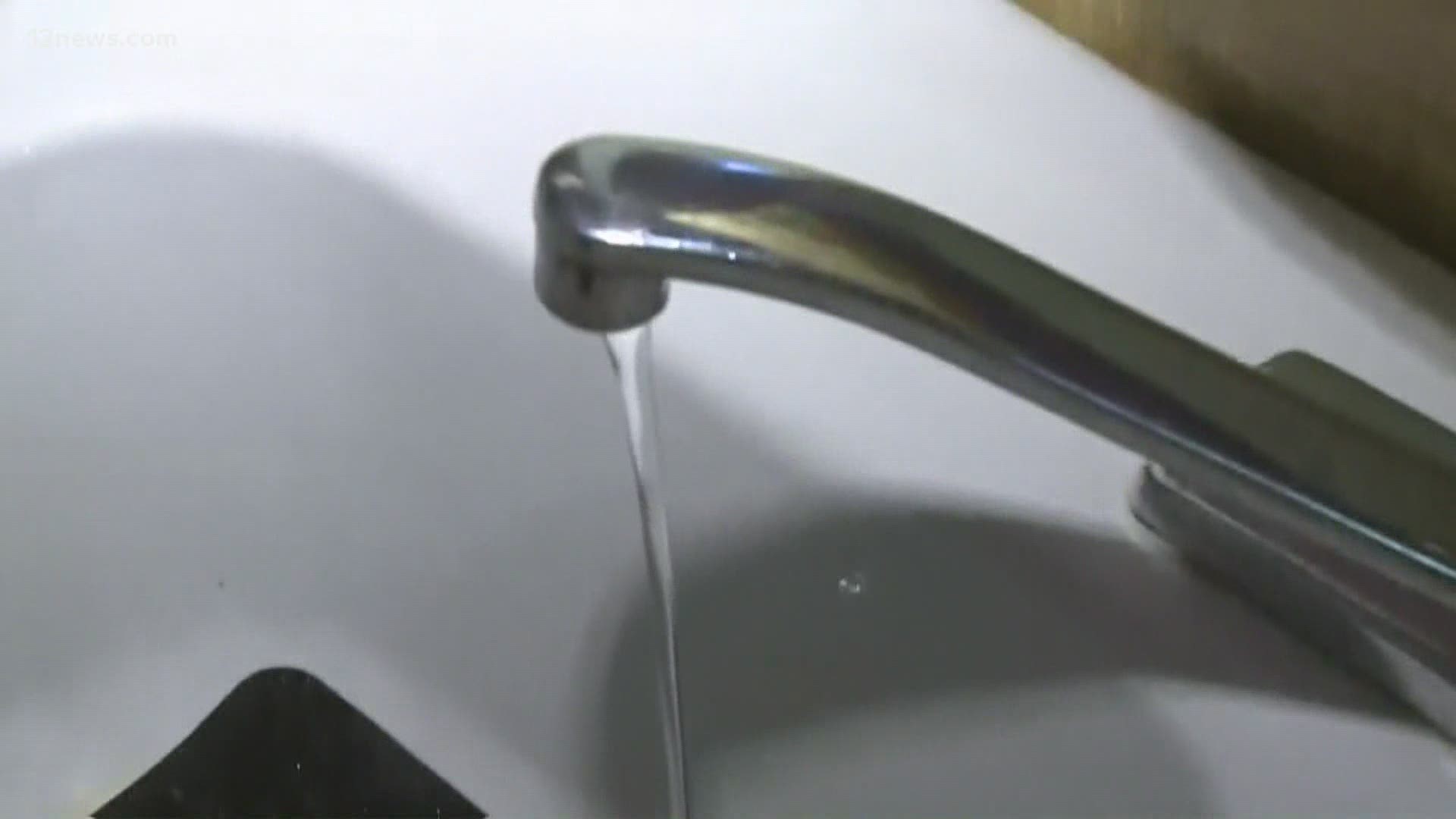 LITCHFIELD PARK, Ariz. — Editor's note: The above video aired during a previous broadcast.

Citizens living around the area of Luke Air Force Base can once again use water from their taps without fear after six months of not being able to do so.

The base, located near Litchfield Park, said Wednesday morning that it has completed the installation of a filtration system that will filter out the toxic chemicals detected earlier this year in the population's water supply.

The system will specifically filter out Perfluorooctane Sulfonate and Perfluorooctanoic Acid found in water wells owned by the Valley Utilities Water Company. The chemicals were said to come from foam used to fight petroleum-based fires that had seeped into the ground for decades.

The Environmental Protection Agency previously told 12 News that the chemicals have significant dangers, including:

Residents living around the base who use the water were alerted to the public health risk last February. They got a letter from the utility company warning them not to drink or cook with the water.

"You never want to think something as safe as water is a link to something life-threatening," Winifred Whalen, a resident near the base, told 12 News earlier this year.

The base has since been delivering bottled water to residents, but said residents will now have to pay for the water delivery since they "can return to consuming the water provided by their tap," the base said.

This wasn't the first time neighbors of Luke have had issues with toxic water. Customers of the same utility company also received a notice five years ago when tests revealed there were "forever chemicals" in the water.

Despite the risk to health, the company wasn't required to take any action.

READ MORE: West Valley water customers were warned about toxins 5 years ago. But nothing was done.

A state investigation, led by Arizona Corporation Commissioner Anna Tova, has since been opened into the base's chemicals' effect on the surrounding population.

The results of the investigation have yet to be posted.