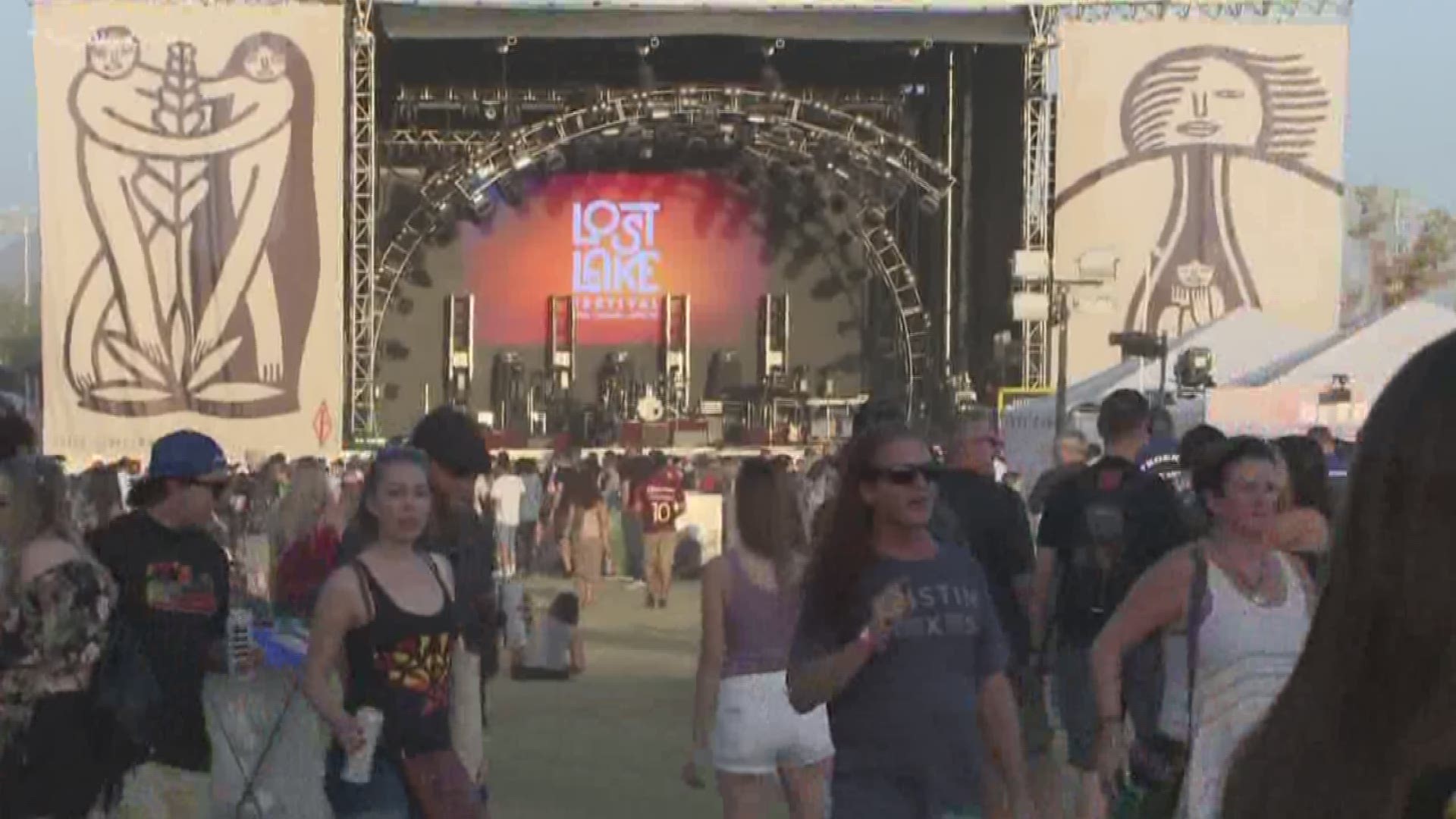 The second Lost Lake Festival is canceled, according to organizers.

Billboard reported poor ticket sales are the cause of the cancellation.

The festival was supposed to be Oct. 19 - 21, 2018 at Steele Indian School Park. The headliners, announced in April, were Imagine Dragons, Future, The Chainsmokers and SZA.

The first Lost Lake Festival, held in 2017, featured Chance the Rapper, The Killers and Major Lazer.

The statement from organizers says all purchases and processing fees will be refunded in full in 7 -10 business days.