'You have the opportunity to end this': Lori Vallow's oldest son makes passionate plea to mom

The oldest son of Lori Vallow, the woman at the center of a national search for two missing Valley children, is turning to Youtube asking her to "do the right thing" 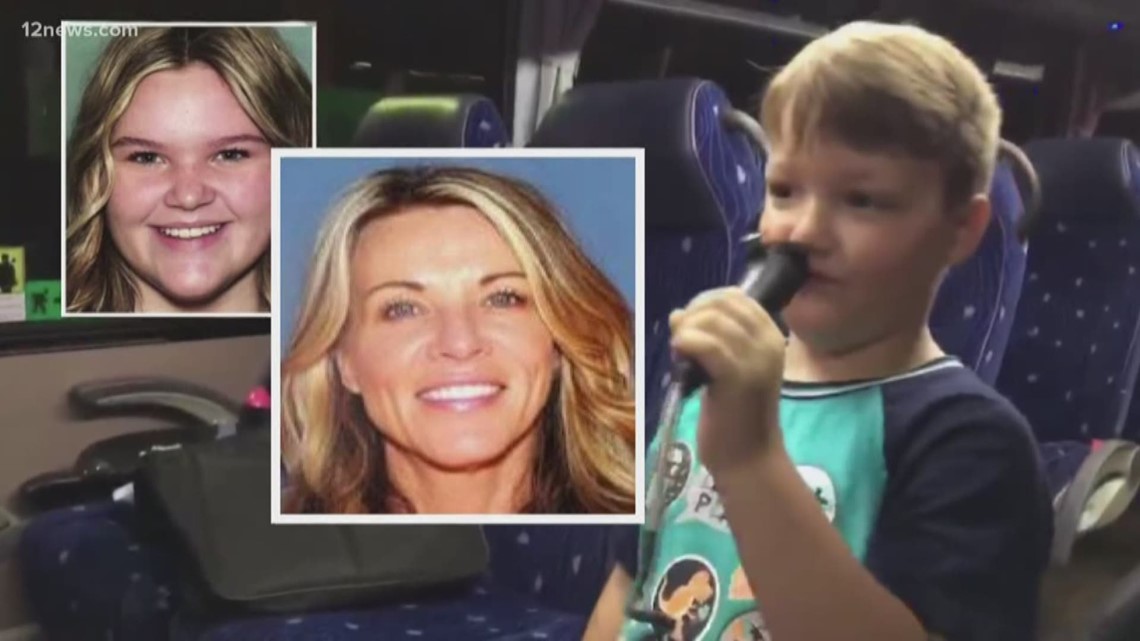 REXBURG, Idaho — The oldest son of the woman at the center of a national search for two missing Valley children is making a passionate plea to his mom to do the right thing.

It has been 15 weeks since JJ Vallow and Tylee Ryan were last seen in Rexburg, Idaho, where their mother recently moved.

Rexburg police say the children are in danger.

As authorities and the FBI search for the children, Lori's oldest son, Colby Ryan is turning to Youtube to appeal to his mom.

"Mom, I want to talk to you like you're sitting across from me," he said in the video. "I'm so hurt. I'm so hurt by all of this... Show them on Facetime, just show them on Facetime to the police. That would be a lot better. I don't know what else to tell you to do other than just know this is the right thing to do."

JJ and Tylee were last seen in Rexburg, Idaho on September 23.

Rexburg police named Lori Vallow and her new husband, Chad Daybell as persons of interest in their disappearance.

Rexburg Police Department issued a statement in December reading, in part, "...Lori knows either the location of the children or what has happened to them...it is astonishing that rather than work with law enforcement to help us locate her own children, Lori Vallow has chosen instead to leave the state with her new husband..."

MORE: Shortly after 2 kids disappeared, someone shot at their family member