One person is dead and another was taken into custody after a wrong-way crash on the Loop 101. 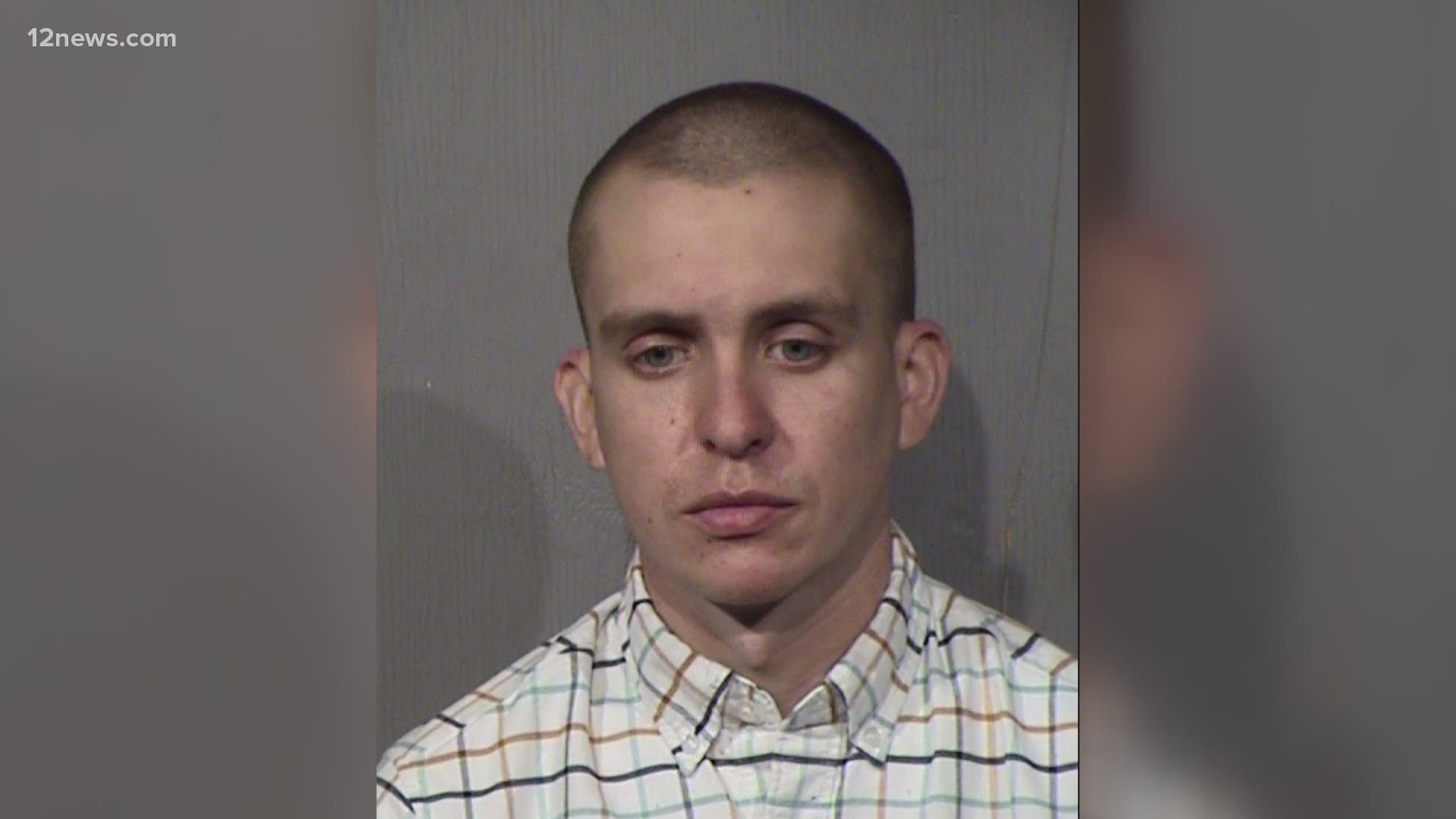 PHOENIX — One person is dead and another was taken into custody after a wrong-way crash on the Loop 101 that closed the northbound lanes of the freeway early Thursday and led to a large back up.

The Arizona Department of Public Safety said the crash occurred on the Loop 101 northbound at Indian School Road around 3 a.m.

The department began to receive calls of a wrong-way driver traveling south in the northbound lanes of the highway near Chaparral Road.

Shortly after, the department got reports of a head-on crash involving the wrong-way vehicle and a motorcycle.

The motorcyclist died and the driver of the SUV was not injured.

Impairment is believed to be a factor in the crash and DPS arrested the driver of the SUV, Nicholas Sajovic, 25, of Scottsdale. He was booked on a charge of second-degree murder.

A search of the Justice Court system finds a case where a man, with the same name and birthday, was charged with DUI just over two months ago. Court paperwork shows the man, in that case, pled not guilty.

The northbound lanes of the highway were closed early Thursday. It was closed between Chaparral and Thomas roads from about 3 a.m. to about 10:30 a.m.

Sky 12 was on the scene during morning rush hour when traffic was backed up for miles.

According to Alberto Gutierre with the Governor’s Office of Highway Safety, there have been 14 fatalities from wrong-way collisions in 2020. That’s down from 19 at this point in 2019.

The department said the roadway was closed due to two separate crashes. The second crash was a secondary crash, but no other information was immediately provided.

Traffic on the Loop 101 southbound at Broadway Road was temporarily stopped on Thursday afternoon due to separate law enforcement activity.

1 person is dead, 1 in custody after a head-on wrong way crash on the Loop 101 near Chaparral Road in #Scottsdale. Right now the NB lanes are completely shut down while @Arizona_DPS investigates. Impairment is believed to be a factor. #12News #Arizona #traffic #breaking pic.twitter.com/6VPmO9Ye5D 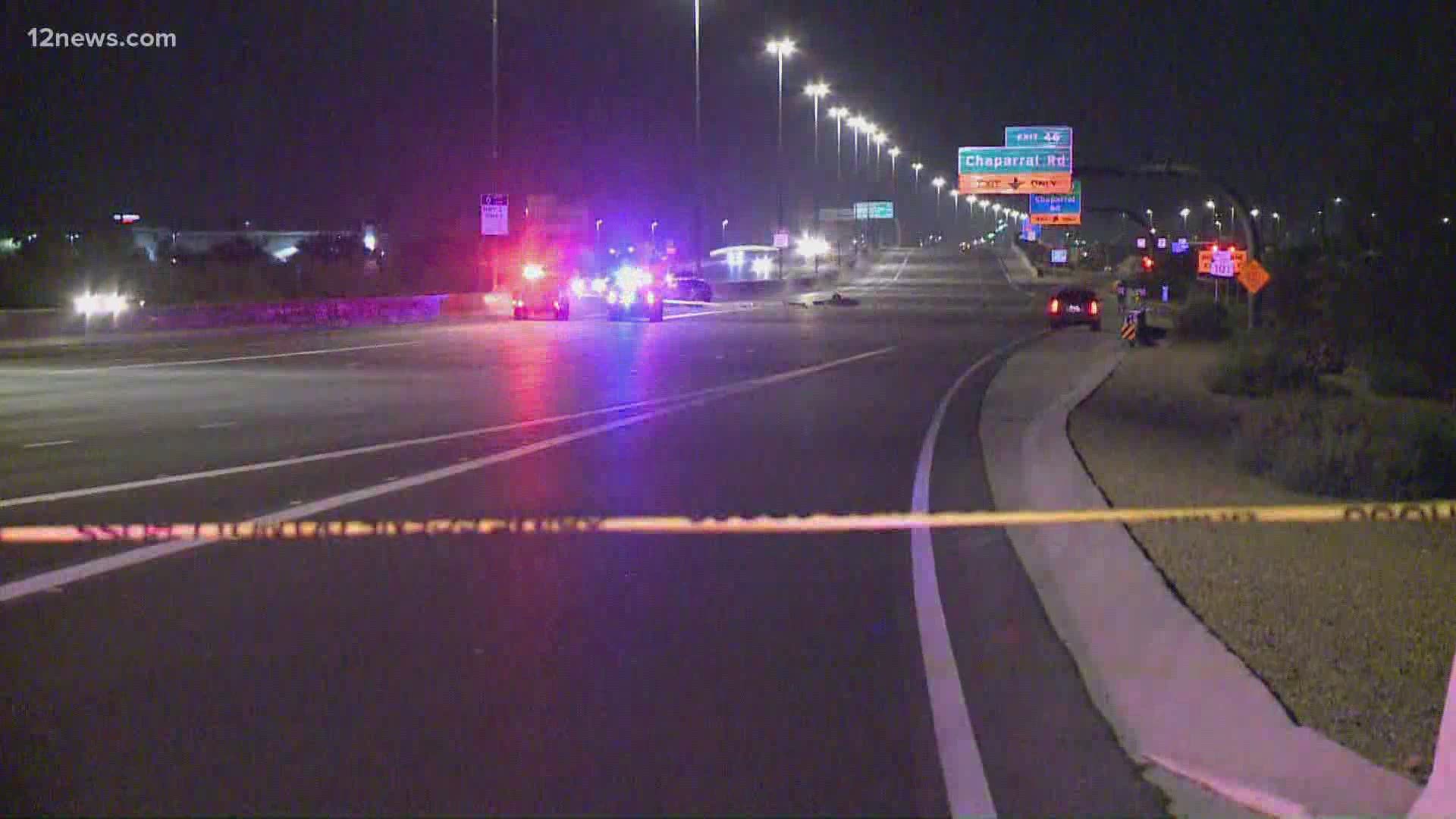