PHOENIX — The South Mountain Little League had most, if not all, of its inventory stolen on Saturday morning.

Thanks to a couple anonymous donors, the situation is beginning to look less dire.

According to Monique Guerrero, one of the league's coordinators, neither of those who made the large donations were associated with the league.

"They were not members of our little league family, but are now," Guerrero said.

Other than the donations, Guerrero said the community has stepped up in other ways, and the outpouring of support has been wonderful to see.

The league is completely volunteer-ran, with most profits coming from the snack bar.

League president, Cristobal Leon, discovered the ransacked facility, with all of the snack bar materials gone, as he was getting ready for the Saturday's series of tryouts.

“We charge a small fee to play in our league because the more kids we have the better. But unfortunately, the snack bar is what brings in most of the money and they took everything we utilized in the snack bar,” Leon said.

Tools like riding lawn mowers, pitching machines and other items used for field maintenance were stolen as well.

“All we can do is continue, push along because at the end of the day we’re here for the kids,” Leon said.

The investigation of the missing equipment is ongoing.

RELATED: Tips to protect your home during Arizona's busiest month for burglaries 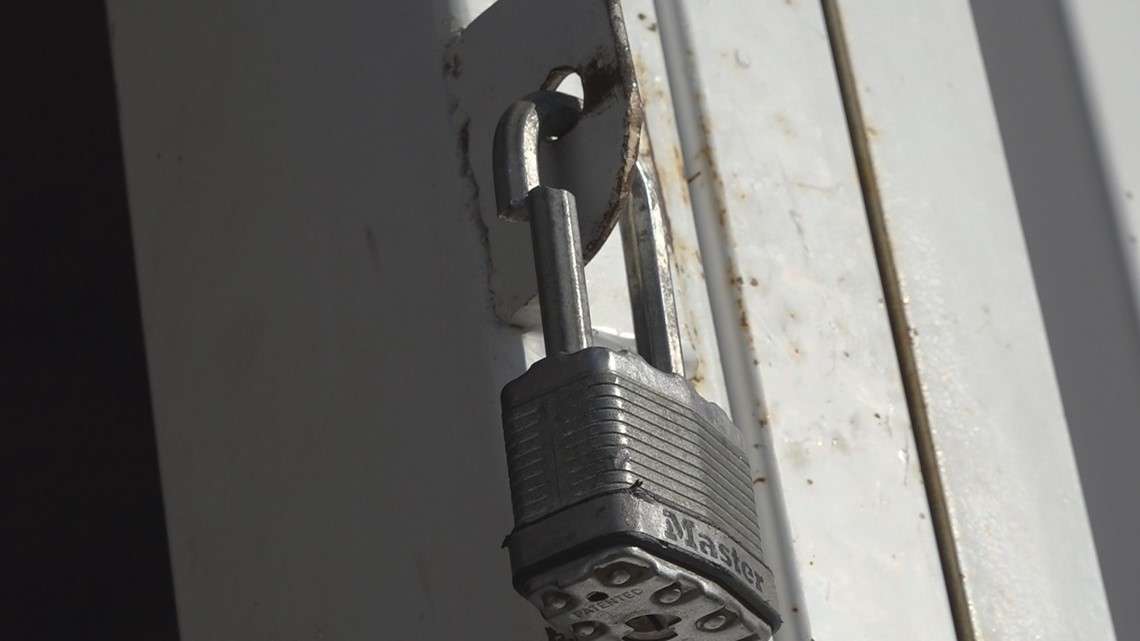