He shot his grandma because she told him to clean his room, MCSO says. 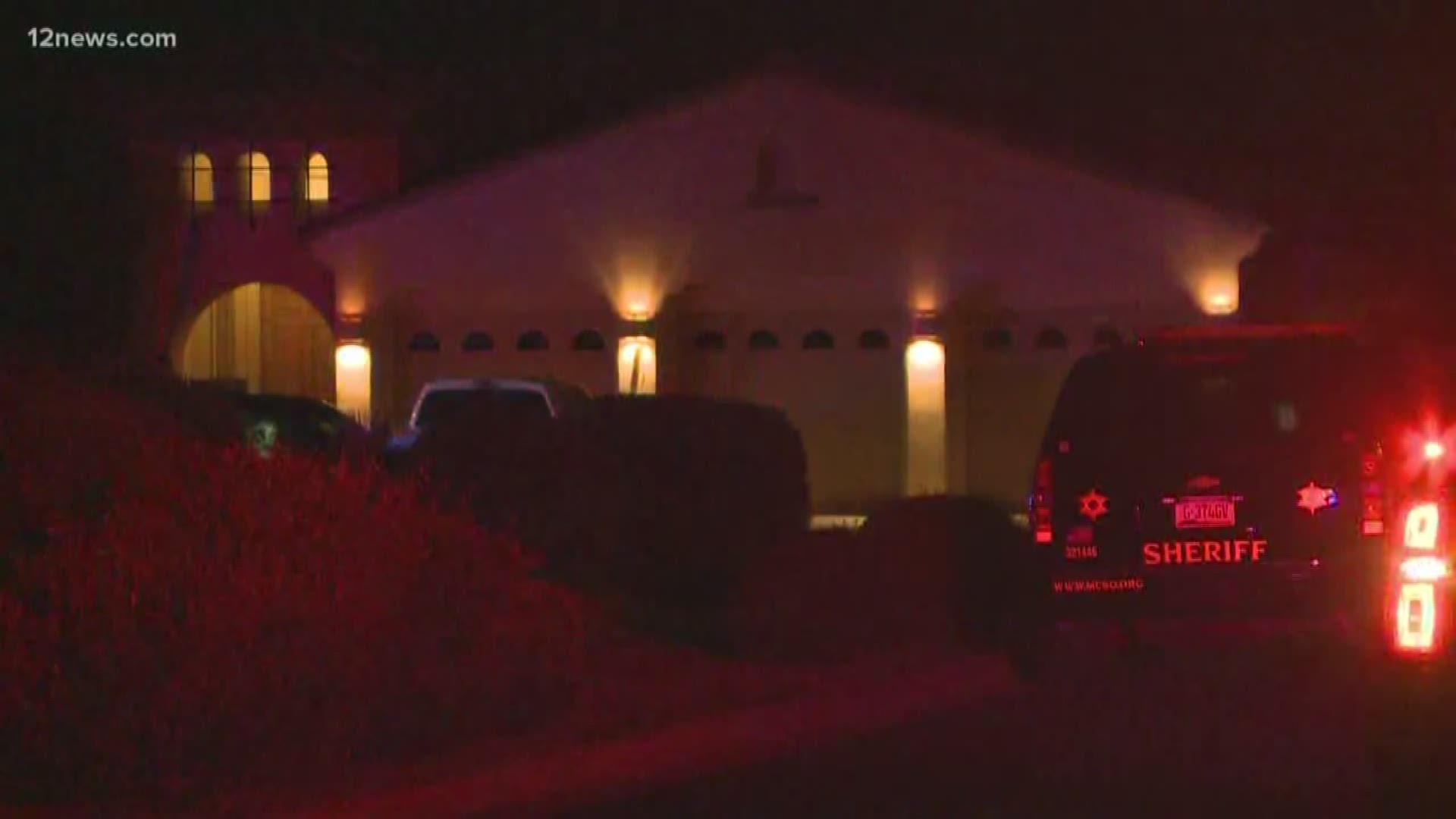 LITCHFIELD PARK, Ariz. - According to the Maricopa County Sheriff's Office, an 11-year-old boy shot and killed his grandma in Litchfield Park Saturday before turning the gun on himself.

Yvonne Woodard, 65, had full custody of her grandson along with her husband.

MCSO says that the boy shot Woodard after they asked their grandson to clean his room.

The boy came up behind his grandma and grandpa, who were watching TV on the couch, and shot Woodard in the back of the head with a handgun that belonged to the grandfather.

The grandfather, Doyle Hebert, ran after the boy at first but then returned to his wife to provide first aid. Then, Hebert heard another gunshot seconds later when the boy turned the gun on himself.

According to MCSO, there had been no prior concern that the boy would do something like this.

This is an ongoing investigation.