2-year-old dies after being struck by car in Scottsdale

The crash happened near Hayden and Royal Palm roads around 9:40 a.m. 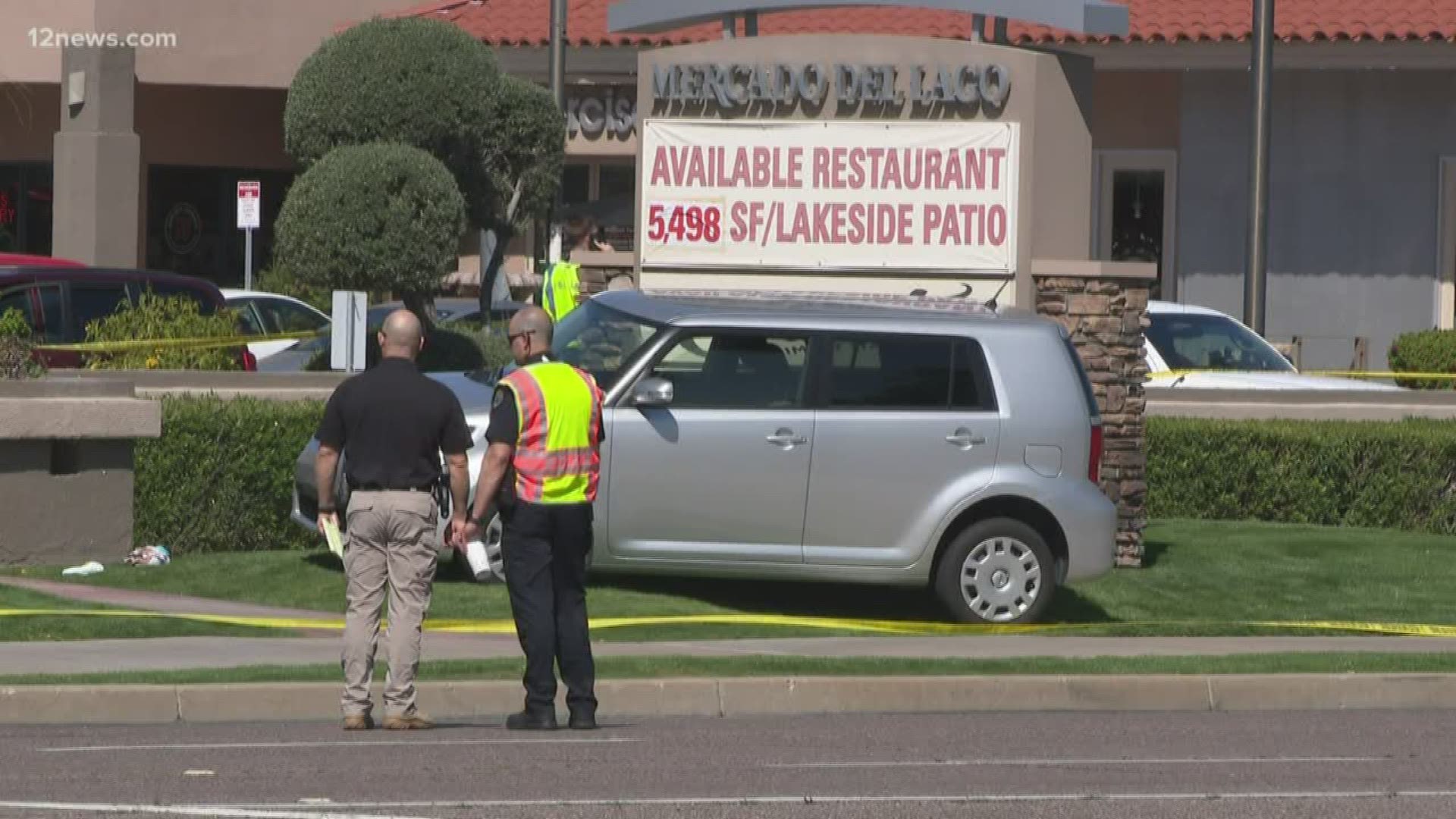 SCOTTSDALE, Ariz — A 2-year-old boy was killed after being hit by a car in Scottsdale Saturday morning.

The crash happened near Hayden and Royal Palm roads around 9:40 a.m.

Detectives say a 28-year-old woman was driving south on Hayden in a Scion SUV when she lost control, drove up the sidewalk and struck the child.

Witnesses tried to give the boy first-aid, and he was rushed to the hospital. But he later died.

Police have ruled out DUI and say the driver wasn't speeding.

The area has been blocked off while investigators figure out what caused the driver to lose control.

Scottsdale police is asking drivers to avoid the area.

A roadside memorial including stuffed animals was created on Sunday

RELATED:
- Pedestrian hospitalized with life-threatening injuries after being struck while crossing Phoenix street
- 15-year-old boy and man injured in Glendale shooting
- 2 dead after 2 separate car accidents in Phoenix on Wednesday 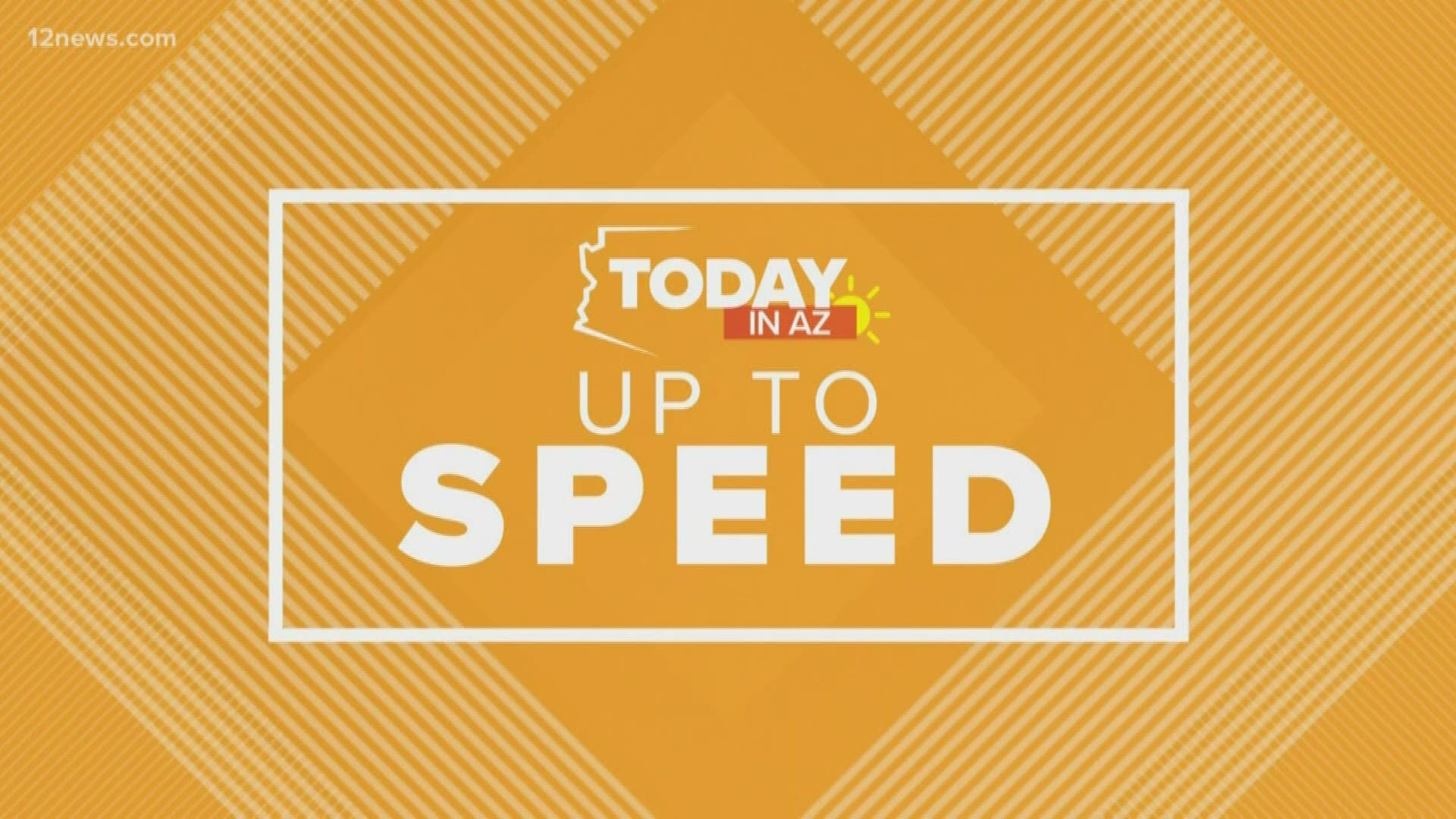