Joe Arpaio says he was duped by actor Sacha Baron Cohen, according to report

Arpaio was told the interview was live in front of 2 million people. 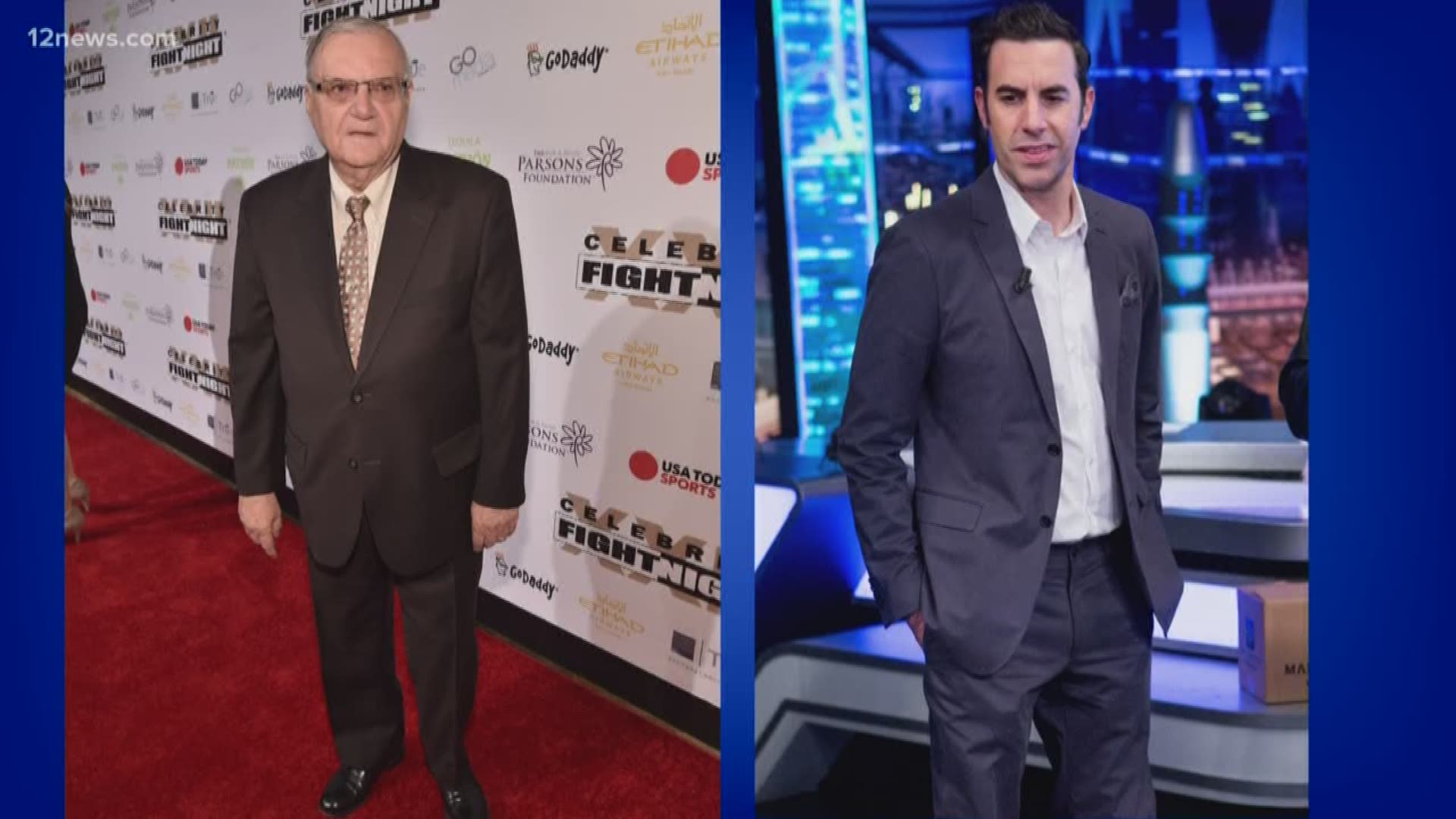 Former Sheriff Joe Arpaio told Breitbart News that Sacha Baron Cohen duped him into an interview while posing as a famous comedian from Finland.

Arpaio said he was told the interview, which happened last year, was a feature being sold to Showtime. Two producers selected him as one of the twenty "most popular" people in America.

At that time he was a private citizen and did not have staff to vet the interview. Arpaio also said he did not read the full contract he signed with the production team.

Arpaio says some of the sexually provocative words the Borat actor used made him "very uncomfortable."

Arpaio claims two alleged producers mentioned they were interviewing Sarah Palin as well, and claimed they were Trump supporters.