Tests are underway on jetpacks, with hopes that paramedics can use them. The test is underway in the United Kingdom. 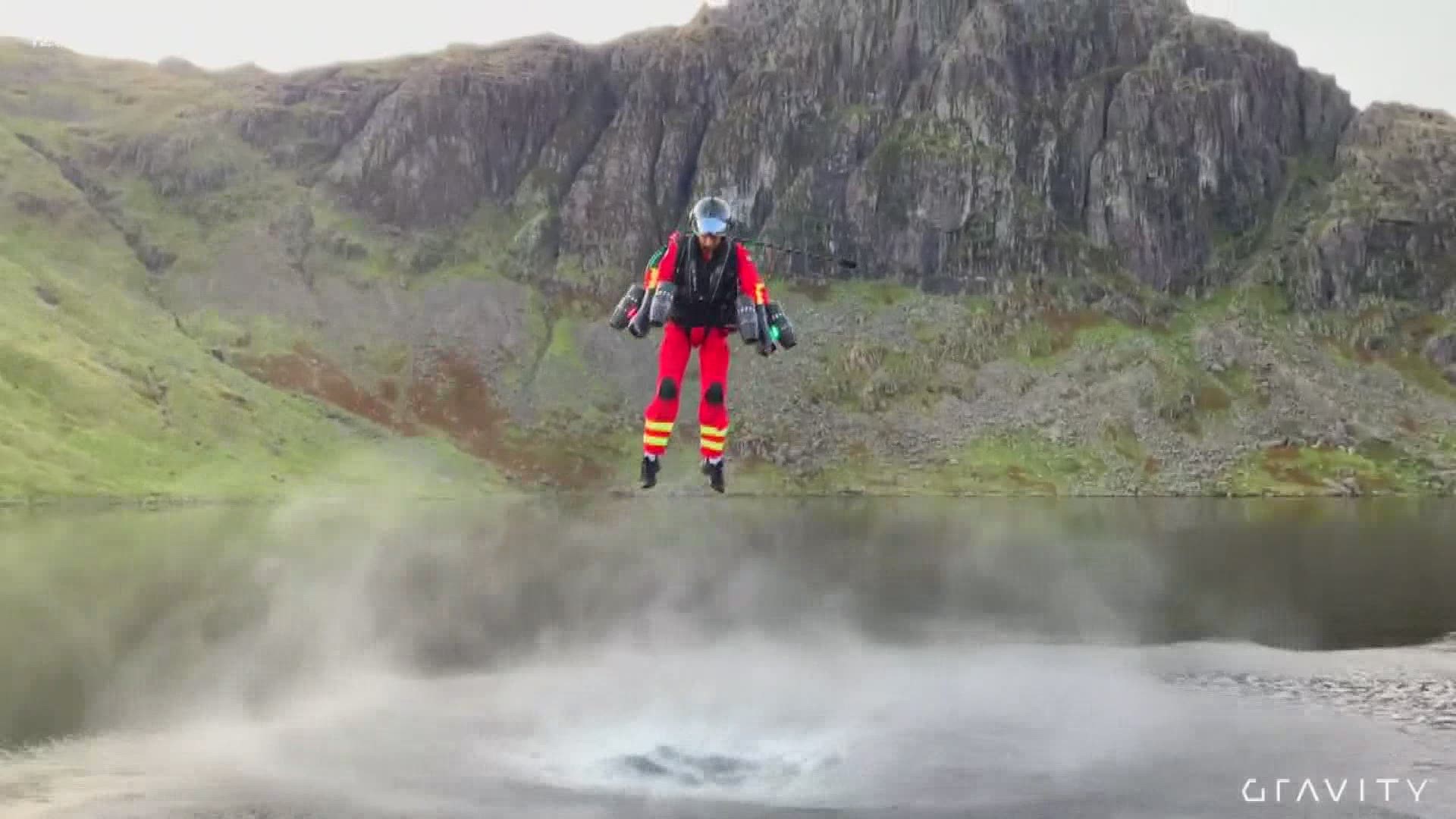 PHOENIX — Tests are underway in the United Kingdom on jetpacks with hopes that paramedics can use them.

It looks like something out of a sci-fi movie!

Gravity Industries says their jet pack can make a 25-minute hike in just 90 seconds. That could be a huge time-saver for paramedics performing risky rescues on mountains here in the Valley and Arizona.

Just last week, a bystander caught rescue teams saving a woman who couldn’t finish her hike. The Mesa Fire Department says scenes like these are all too common.

“We’ll see that a lot in our urban areas. Especially around South Mountain, Camelback Mountain, where there are individuals that may be less prepared when they go out for a hike,” says Forrest Smith, a Deputy Chief at the Mesa Fire Department.

The UK ambulance service is figuring out if jetpacks will make for more efficient mountain saves. In this test run, the tester is flying over a mountain range.

Smith says although the new technology looks enticing, He wonders if the risk outweighs the reward.

“This could be a little dangerous,” says Smith.

Is it plausible and practical to train that number of people to be pilots? Right now, local rescue teams use drones and helicopters to map out the terrain for a save.

Smith says so far those tools are enough, but that could change down the road.

“We’ll always take a look at emerging technologies and what is out there, and what allows us to do our job better,” says Smith. 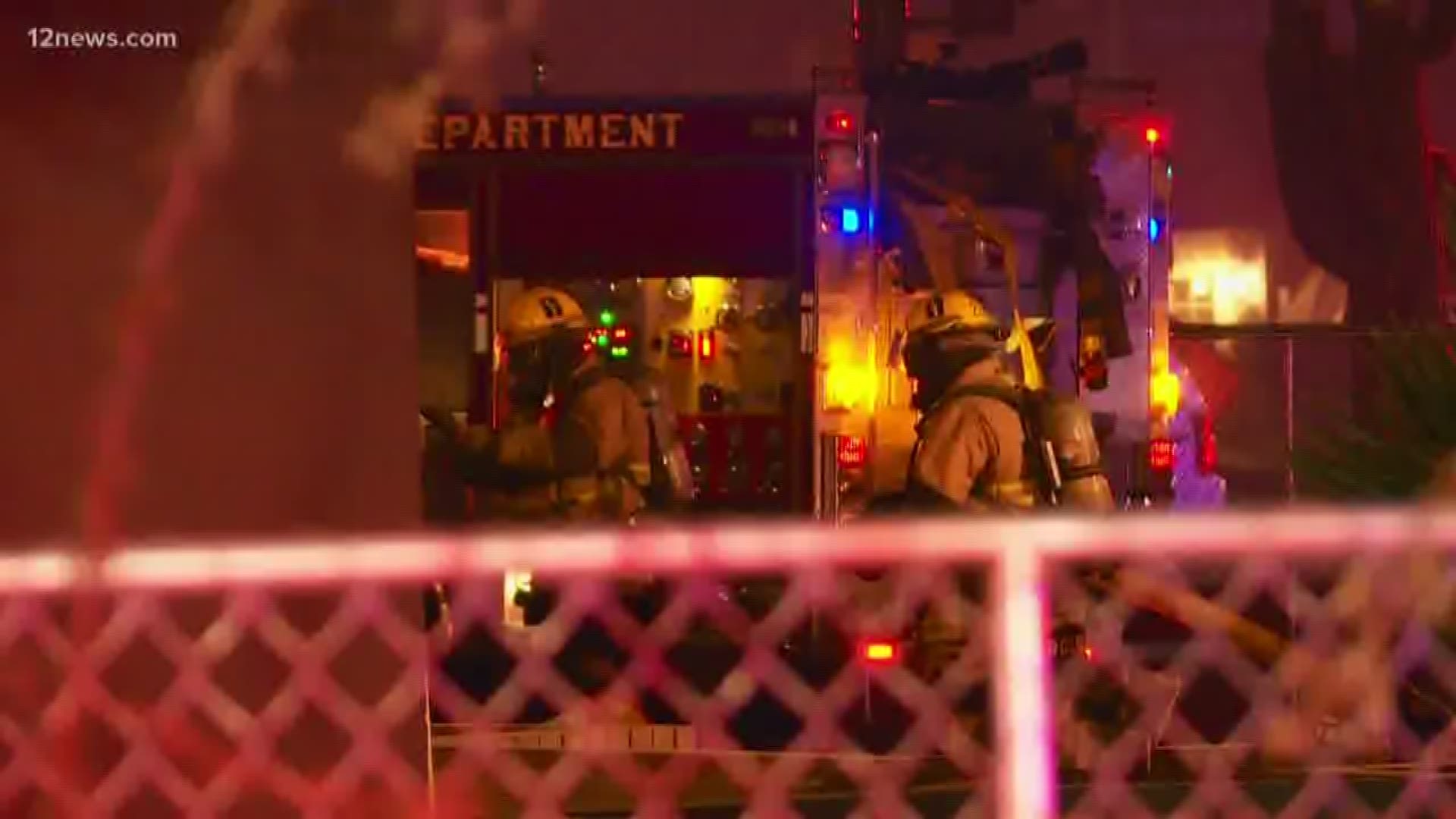