She said she had no drug or alcohol problems, but evidence from the home seems to paint a different picture. 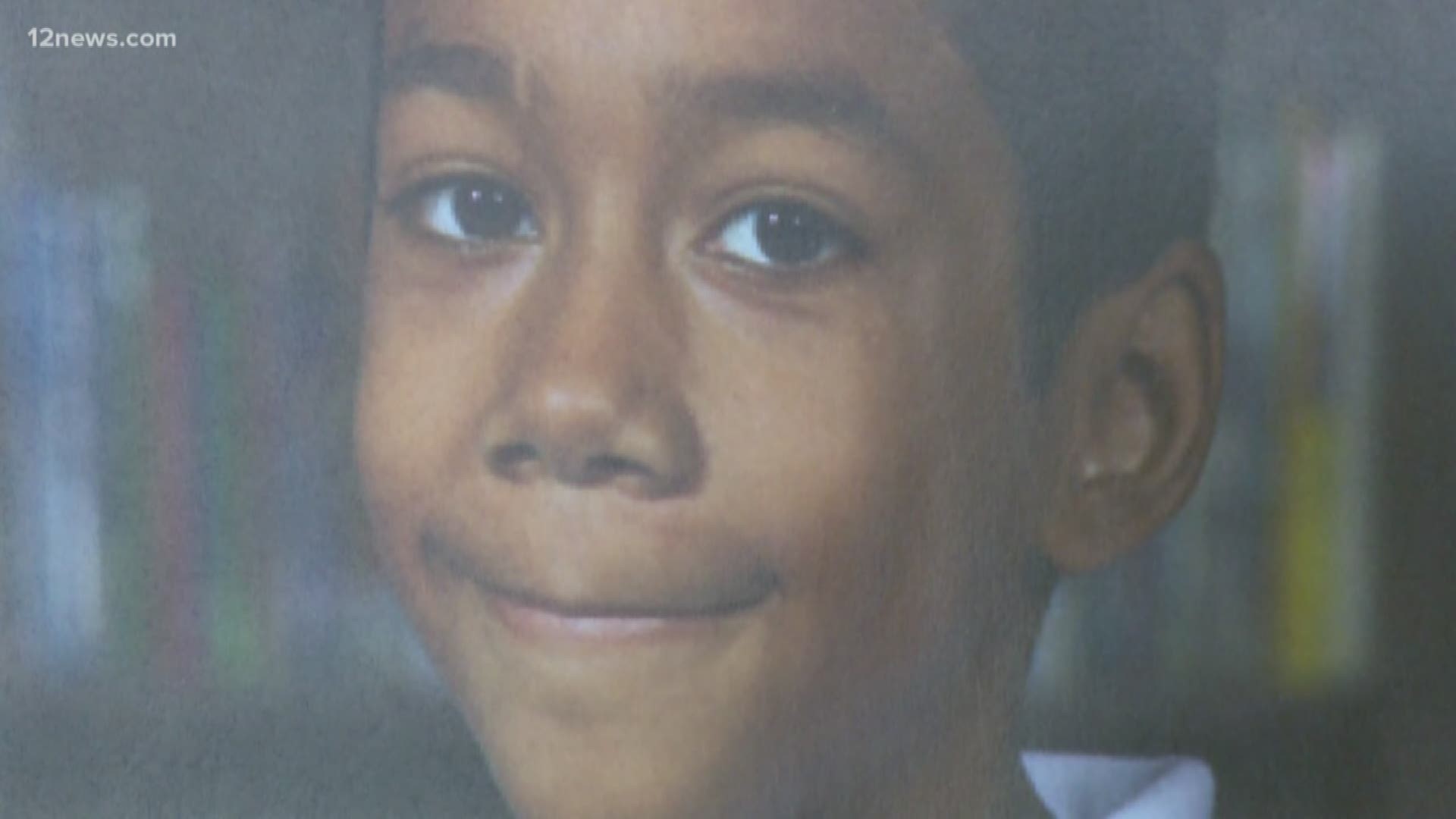 According to documents from the Department of Child Services, authorities realized Jesse Wilson may be dead when his adoptive mother's telling of the situation began to unravel.

Wilson went missing in July 2016. His remains were found in March 2018 and identified three weeks later.

At times before Jesse's disappearance, Crystal Wilson's house seemed like the perfect family household for herself and her three kids, including 10-year-old Jesse.

But once Jesse disappeared, that image started to fall apart.

Crystal Wilson told DCS investigators that she didn't drink and that there was only a little alcohol in her house for cooking. But DCS agents found 12 liquor bottles on display on a dresser in her room and nothing in the fridge beside liquor and wine.

The mother also told investigators she never locked her children in their rooms, but the door handles had been removed and flipped backward, so that the locks faced out, DCS found.

Investigators also found shoulder harnesses tied to the bedposts, likely to keep the boys inside their rooms.

She said that she didn't have any drug problems, but there as a tub of medications under her bed, including Risperdal, Clonidine, Abilify and Haldol -- all antipsychotics, according to DCS documents. 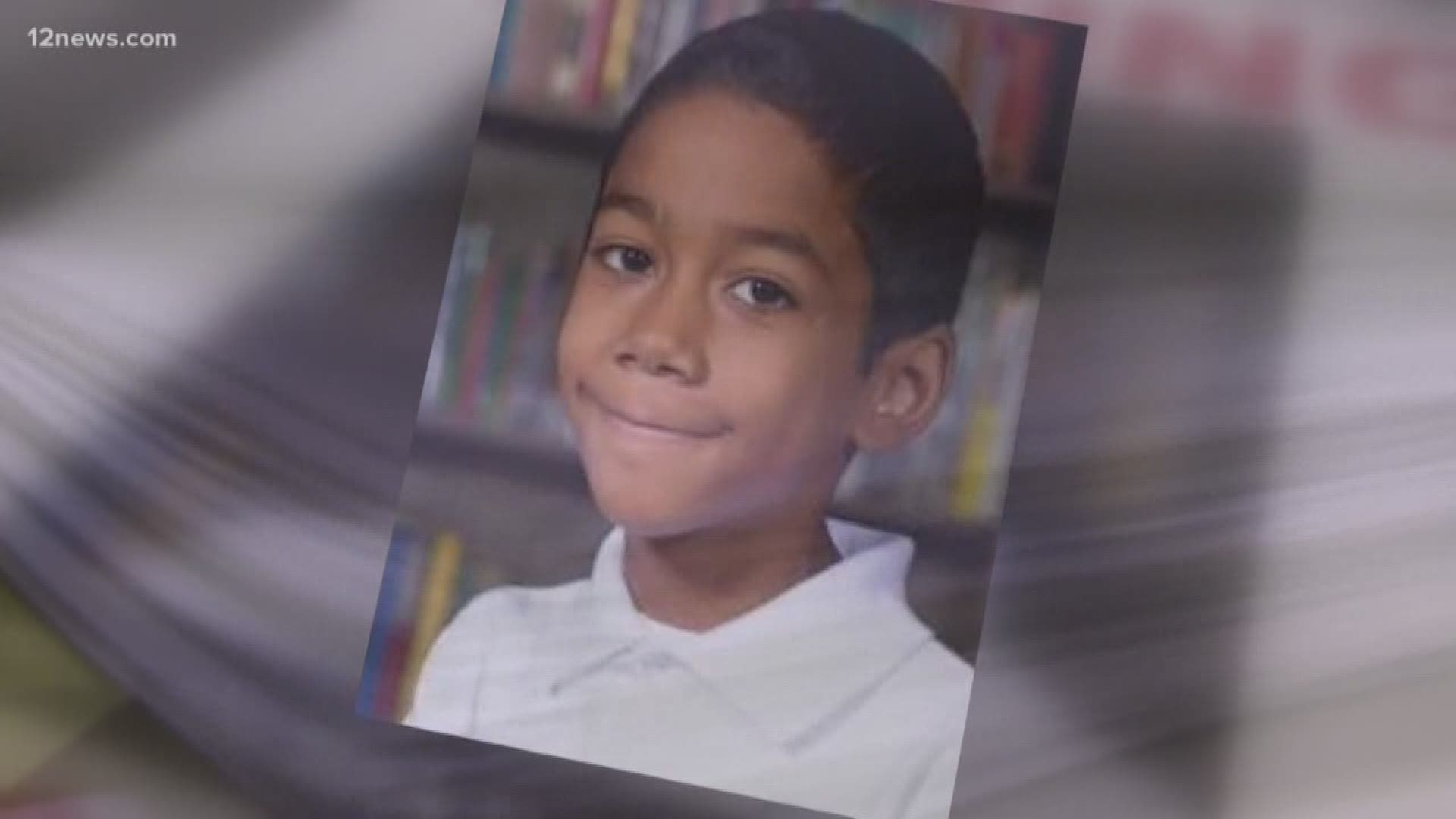 The mother claimed Jesse and his brother suffered from bipolar disorder and ADHD, but DCS listed no psychological or behavioral problems for Jesse.

Mixed in with the antipsychotics was methadone, which is used to treat heroin addiction. The only way to legally acquire methadone is as part of a drug treatment program.

Whatever investigators found about those medications, including who they were prescribed for, is redacted from the DCS report.

The Buckeye Police Department still considers Crystal Wilson an investigative lead, but she no longer lives in that house and may not be in the city or state. 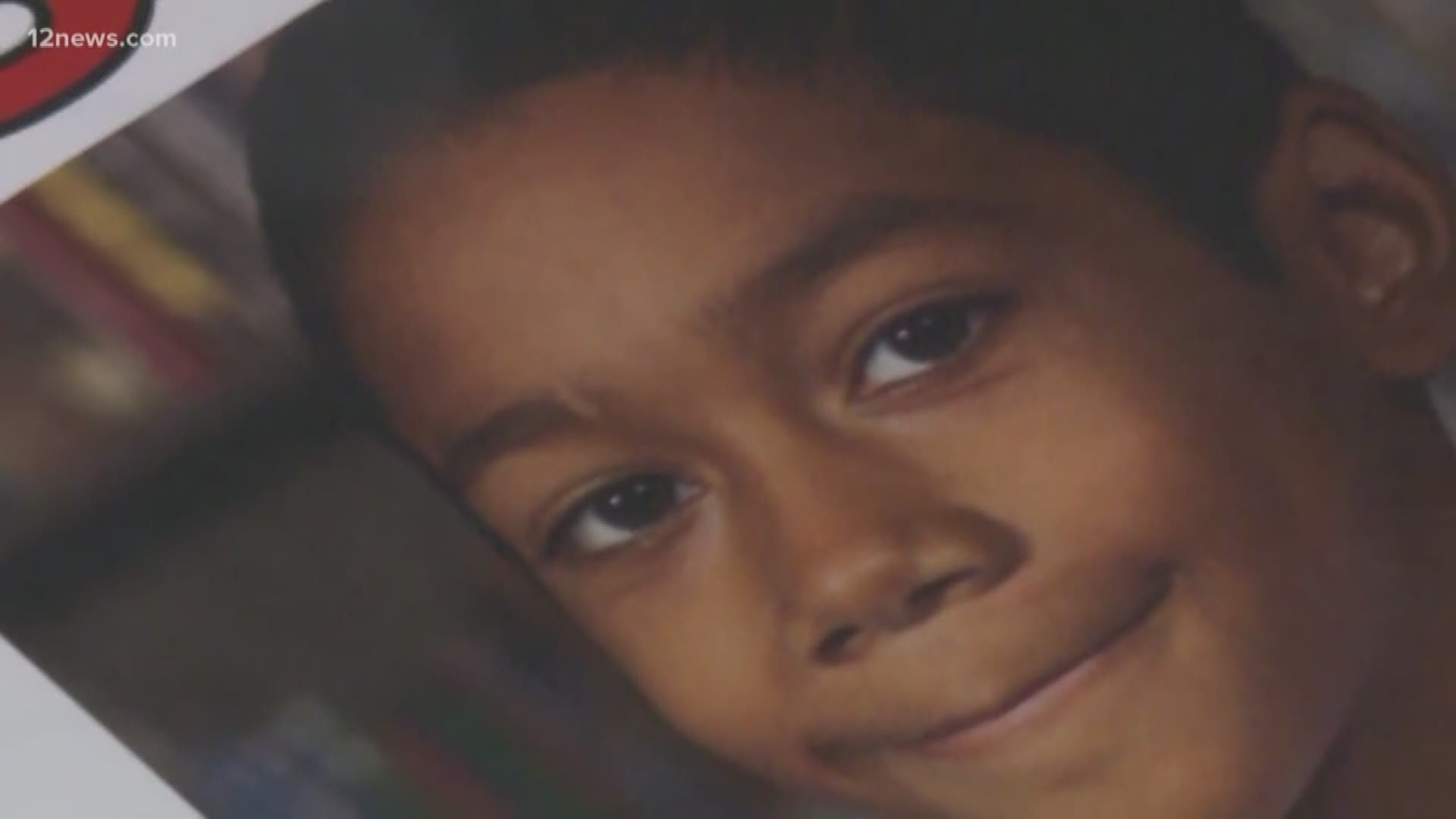